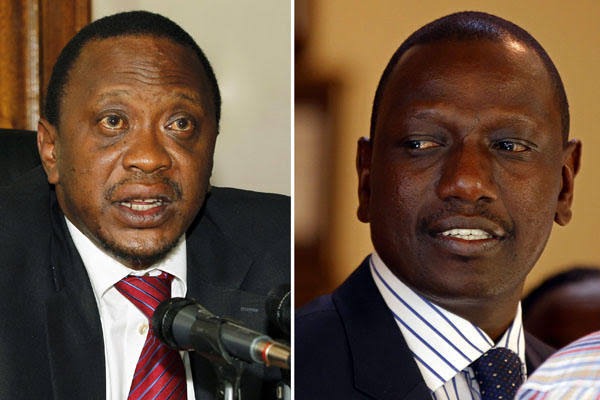 Through a video shared online, president Uhuru Kenyatta has initiated a debate in the country on 2022 presidential election. While speaking today in Nakuru county. The head of state claimed that, some people have been running a lone and sprinting, not knowing that the race is a marathon. He warned them that by the time next year's general election Approaches, they will be tired and the old man will defeat them to Statehouse.

President's remarks has caused a stir online with some kenyans agreeing with the president while others bashing him for openly dressing down his Deputy. Ruto has been Attacking jubilee government, claiming that it stopped working for those who voted and instead focused on opposition chief Raila Odinga through handshake. Uhuru on his side has maintained that, his handshake with Raila brought peace and not war like the way some people are claiming. Well, let us wait and see how things will play out soon.

" True Mr President, some people started campaigning Immediately you were sworn in office in 2017. They have been moving from one region to another selling their hustlers nation narrative to the people. Now Raila Odinga has started hitting the ground running, they're allover crying, calling him old. Time will tell" posted Debra.

" I know president Uhuru Kenyatta means well for this Nation. He is doing everything to make sure that the Country is Left in good Hands. Someone who will be able to finish his legacy and unite the country. That person is Raila Odinga. That's why Tangatanga allies are angry with Uhuru. Don't stop Mr President. We're behind you" posted Debra. 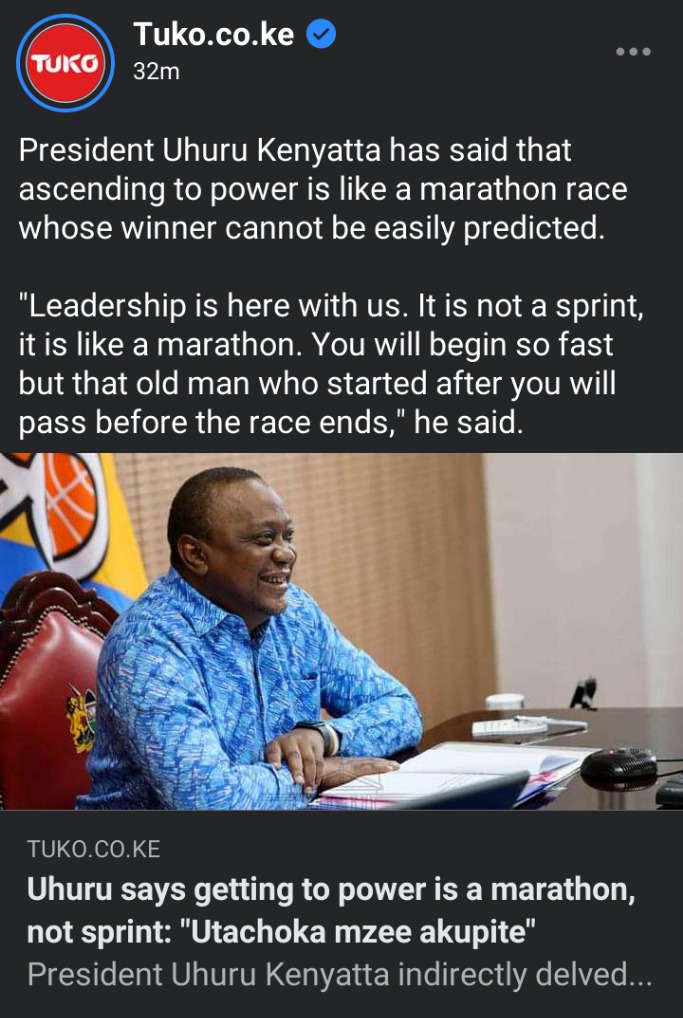