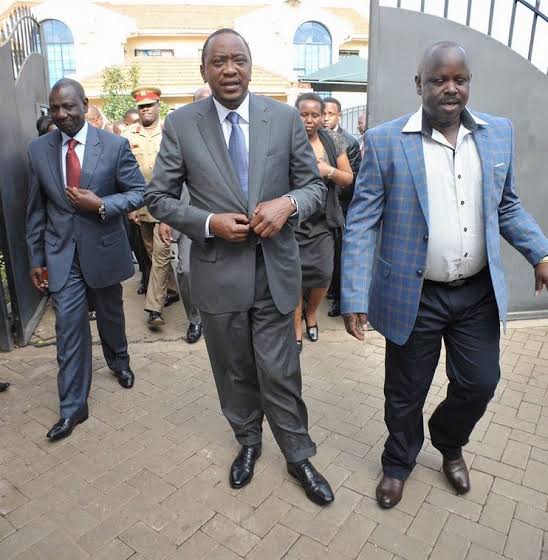 Isaac Ruto has been a force to reckon with in recent months with several leaders identifying him as a possible challenger to DP Ruto's throne as the leader of the Rift Valley region.

The CCM Party leader went into the 2017 Elections as one of the NASA Principals. He backed the ODM leader in the elections but Dumped him immediately after the elections. 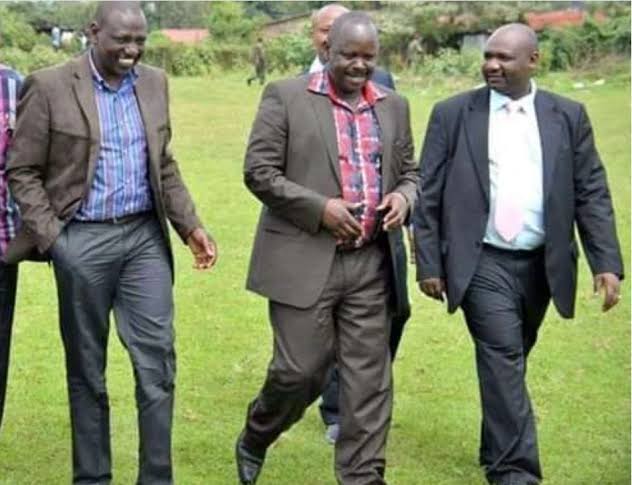 Since then he has been working with President Kenyatta's government as he looks to rebuild his political career ahead of the highly anticipated August polls.

According to Rutto, he decided to break up with Raila's troops after learning about the plan to swear in the Former Prime Minister. He was against the idea because it would have split the country into two. 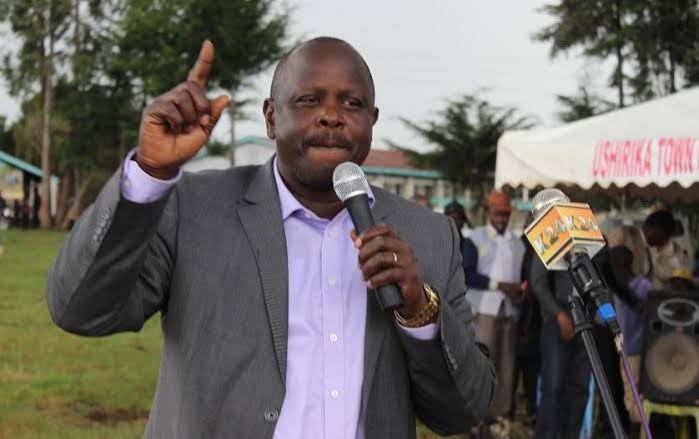 Raila and DP Ruto Expected To Tour Narok, Reasons For Their Visit Explained