Kenyans have reacted after the Kenya Kwanza Alliance coalition principal Amani National Congress (ANC) party leader Musalia Mudavadi, seems to benchmark on the Azimio la Umoja Movement-One Kenya Alliance coalition presidential candidate Raila Odinga, by urging his backyard in Vihiga County where he hails from to vote for ANC candidates only from Members of County Assembly up to the governor, like the way Azimio leader Raila Odinga is asking his Nyanza backyard to do.

Speaking during his campaign rally in Vihiga as quoted and reported by Nation Newspaper, Musalia lured his Vihiga backyard to vote for ANC candidates only from the MCA to the Governor like the way the Azimio flagbearer Raila Odinga, is urging his Nyanza backyard to elect ODM candidates only so that they can give him a voice in the national politics after the August 9 general elections.

https://www.facebook.com/NTVKenya/photos/a.80240814057/10158109442804058/?type=3&app=fbl. This statement has elicited many reactions from Kenyans, especially those who seemed to be the supporters of Azimio la Umoja Movement-One Kenya Alliance coalition presidential candidate Raila Odinga, who have ridiculed Musalia for benchmaking on ODM leader's politics despite their politics differences. They argued that by mentioning Raila's name during his campaigns Musalia might be secretly campaigning for Raila. He is openly confessing that Raila is smart politician and he is admiring him. 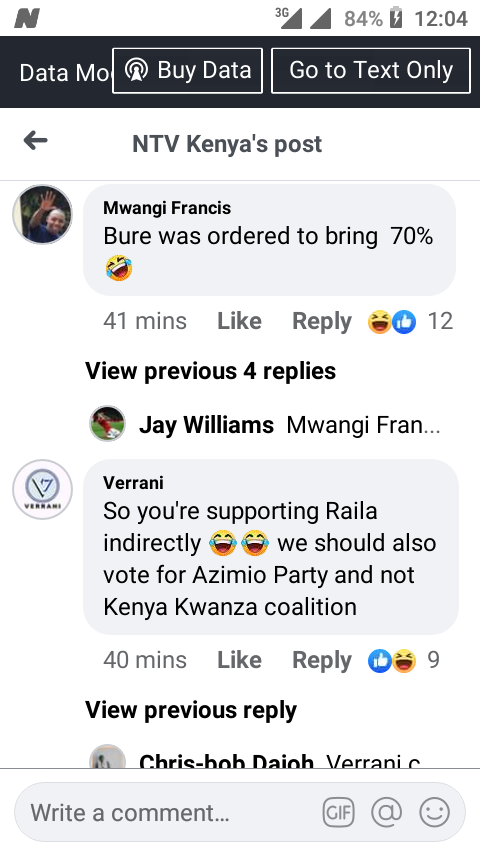 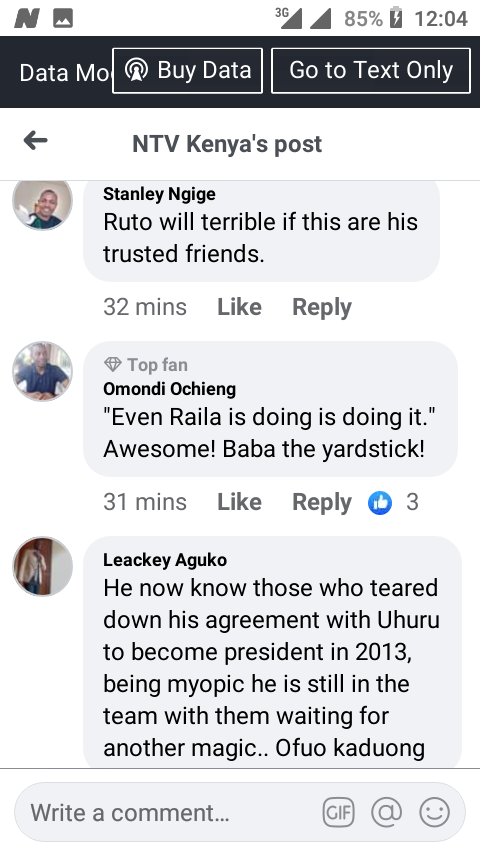 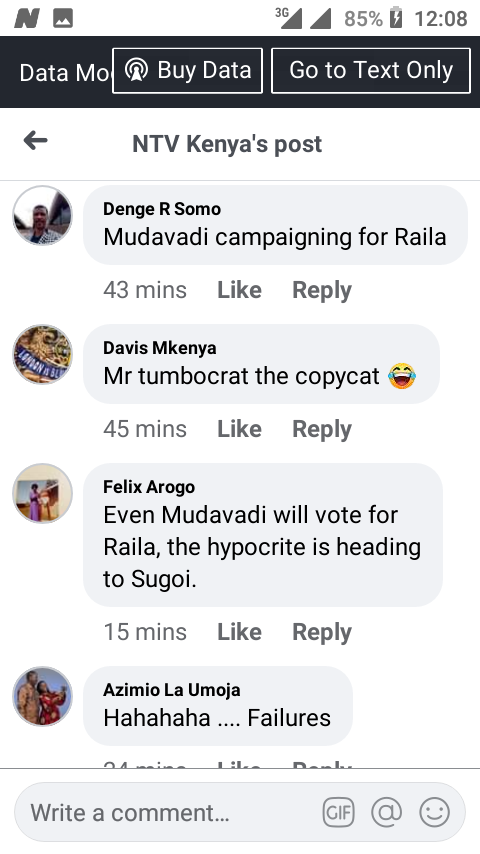 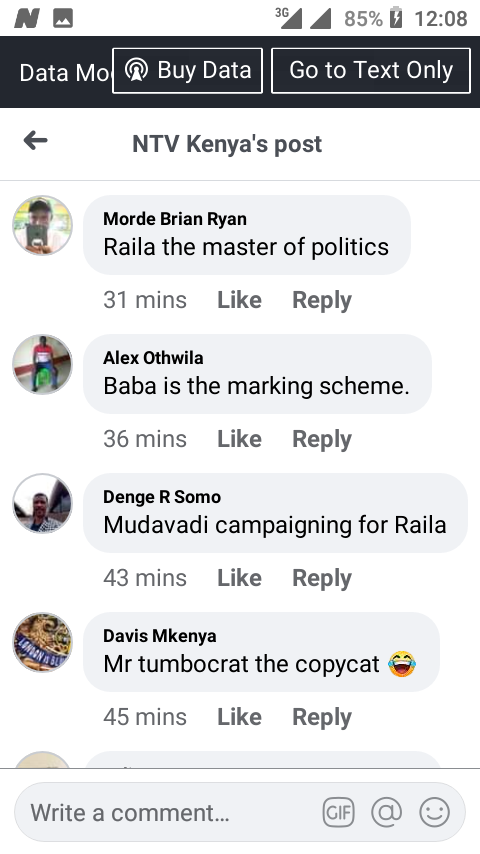 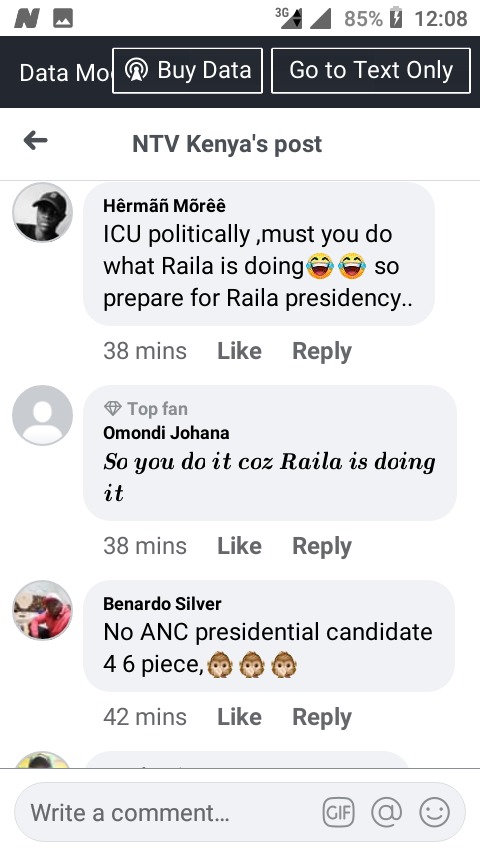 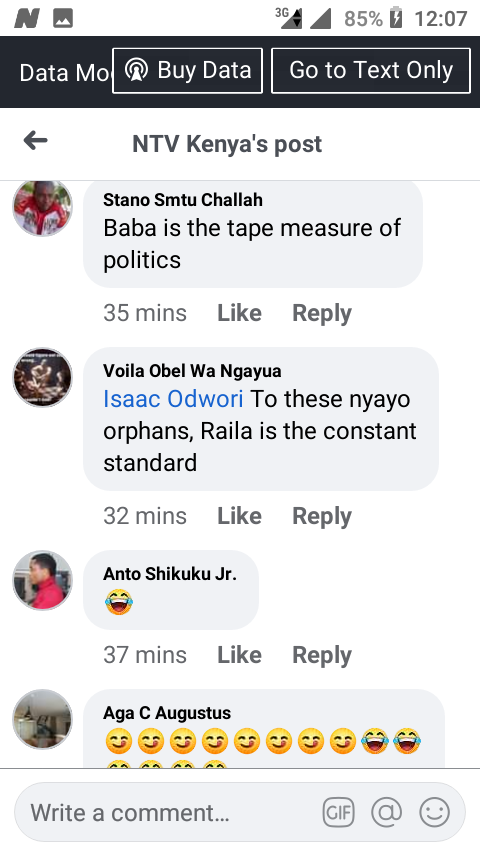 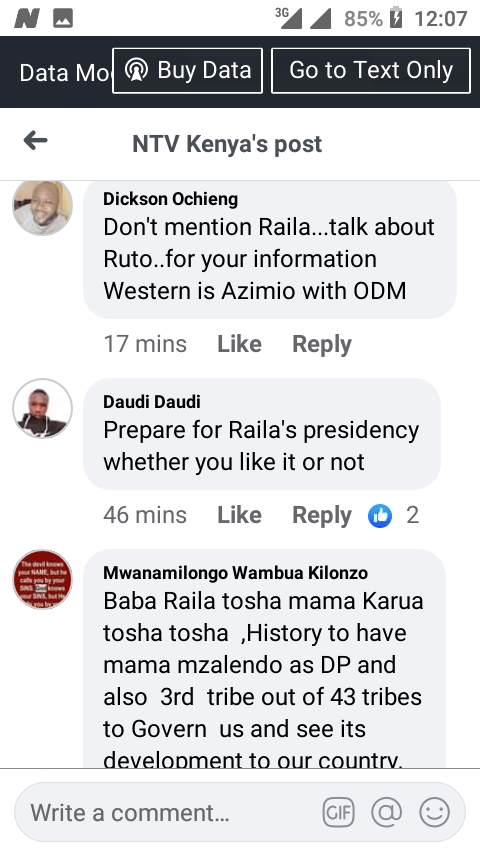 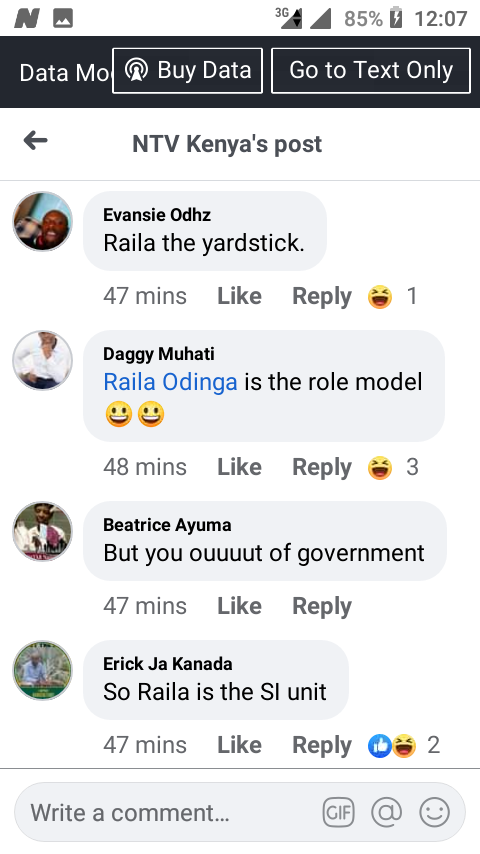 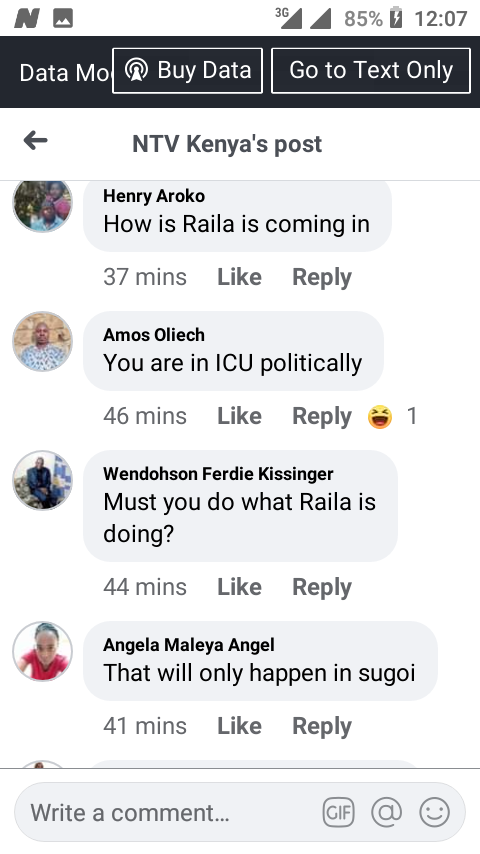 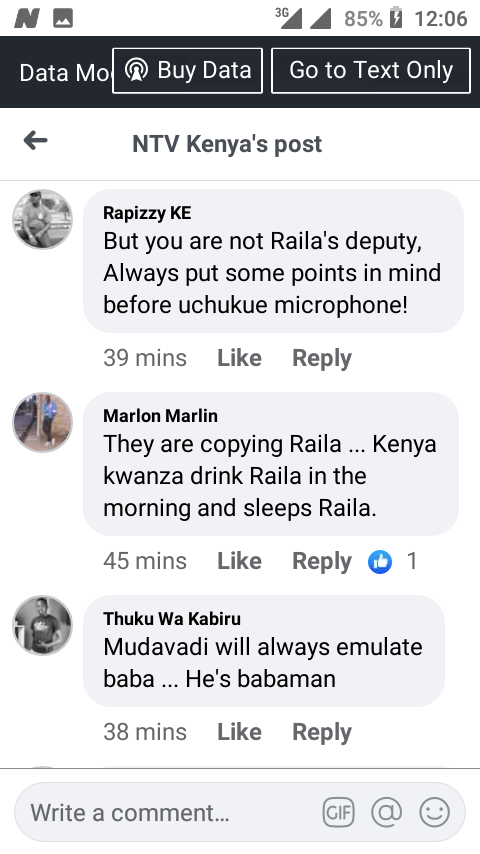 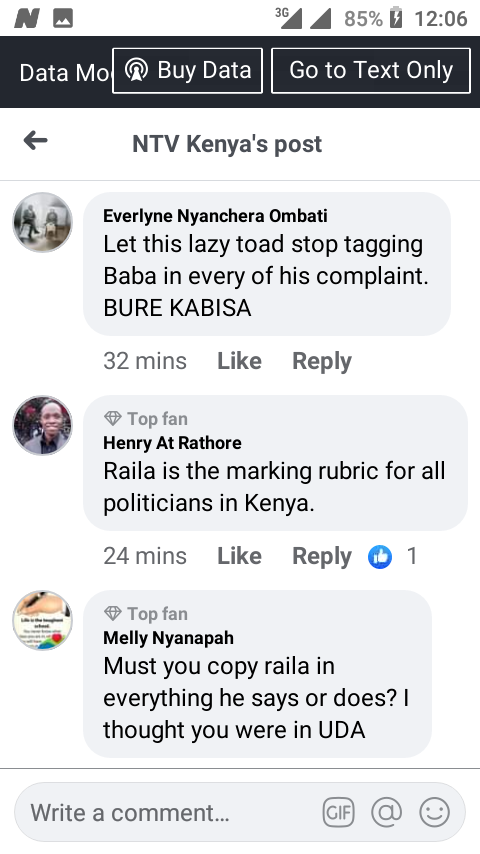 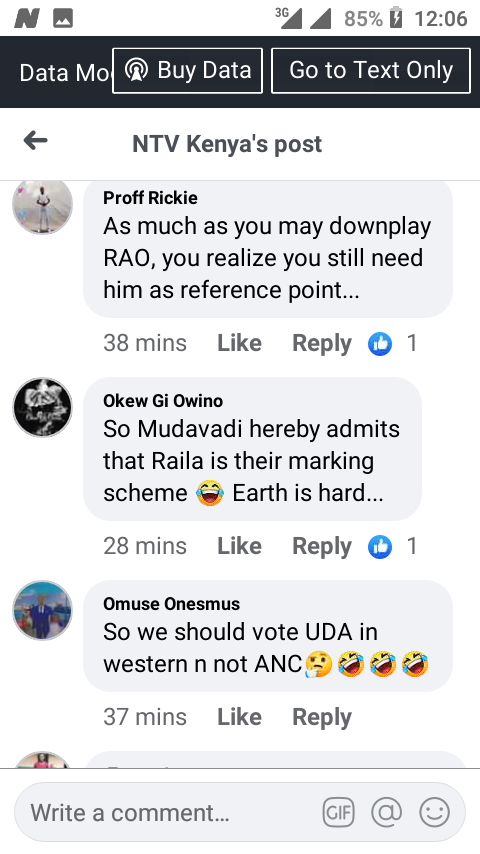 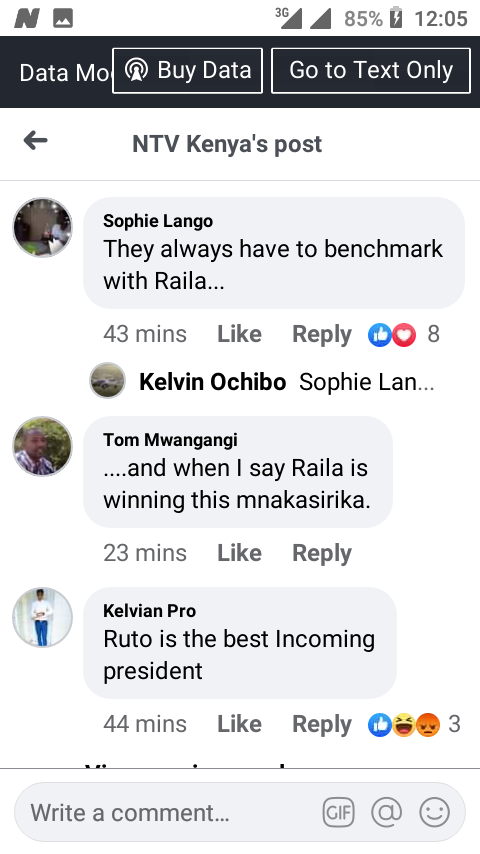 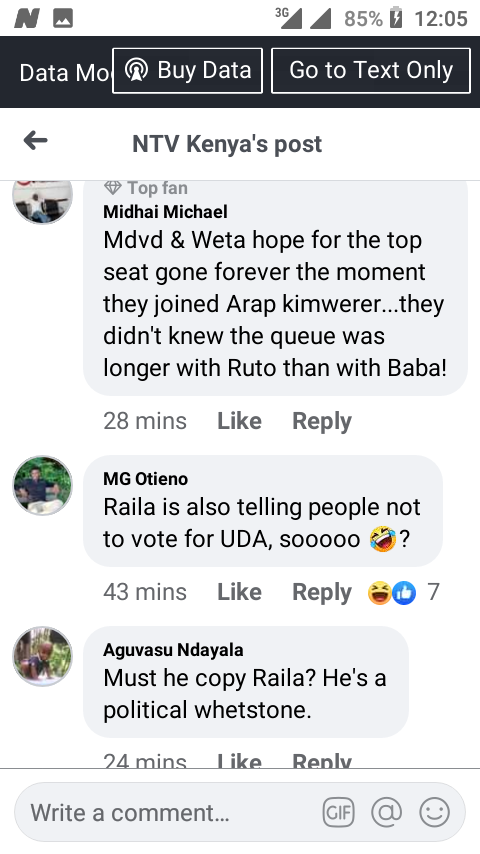