Uhuru Told The Bitter Truth, Made Aware of The Big Lie His Advisors Have Been Telling Him 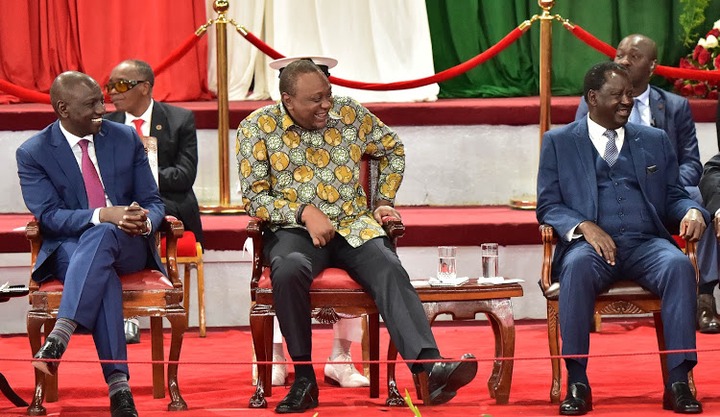 President Uhuru Kenyatta's advisors are once again under attack, this time for allegedly misadvising him on the push for constitutional changes led by him.

Already, the group is under fire for misleading the president on political matters, resulting in his Jubilee Party losing in five mini polls in a matter of months.

International Relations Analyst Barrack Muluka says that it is the same group that is lying to Uhuru that he can bulldoze his way and force the BBI on Kenyans.

He says that the same is the case with ODM leader Raila Odinga, Uhuru's partner in the push for amendments, who, he states, just like the President, is a victim of misleading advise and is being fooled that the changes can be shoved down Kenyans' throats. 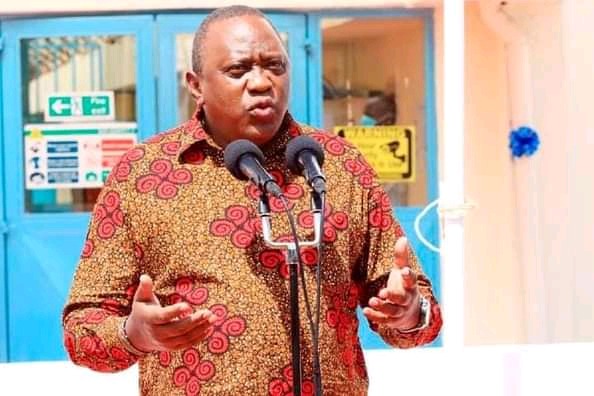 "They should at once discharge the domesticated cloven-hoofed herbivores that advise them. They need individuals who can look them straight in the eye and tell them the truth," Muluka, a political commentator, says in an article in The Standard.

The former ANC Secretary General says that it is the group around the two that has been preventing them from seeking external advise on the matter, making it (the BBI) their personal initiative and resulting in its recent rejection by the High Court.

He argues that it is very likely that the referendum will not be achieved, after Uhuru and Raila's decision to opt for hubris and ignorance rather than consultations.

"To combine the two is to mix oil and water in the engine. It will lead to a knock. That is why BBI is in the ICU. I put it to hubris, ignorance and sycophancy," he further writes.