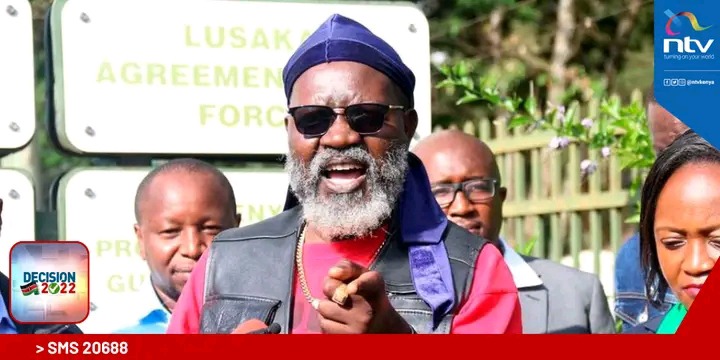 In an opinion column on Nation Africa, Murang'a Senator Irungu Kang'ata shared two reasons as to why he thinks Roots Party presidential aspirant George Wajackoyah has been sponsored by a secret hand to destabilize the deputy president William Ruto's support among the youths.

Kang'ata argues that the deputy president William Ruto enjoys support from youths across all ethnic groups. According to him, Wajackoyah's Ganja manifesto is clearly targeting the youth because it is clear that mature voters do not agree with him - as such, Kang'ata thinks Wajackoyah is out to steal youth votes from Ruto's basket.

The senator gave out two reasons why he thinks there is a secret hand behind Wajackoyah's desire to become president.

1. In his column, Kang'ata argues that the Roots presidential election is getting acres of media coverage as opposed to Mr Waihiga who is also running for the same seat. His manifesto launch was aired on Citizen TV prime time - similar to Raila's. According to Kang'ata, this is clear indication that Wajackoyah is being sponsored. 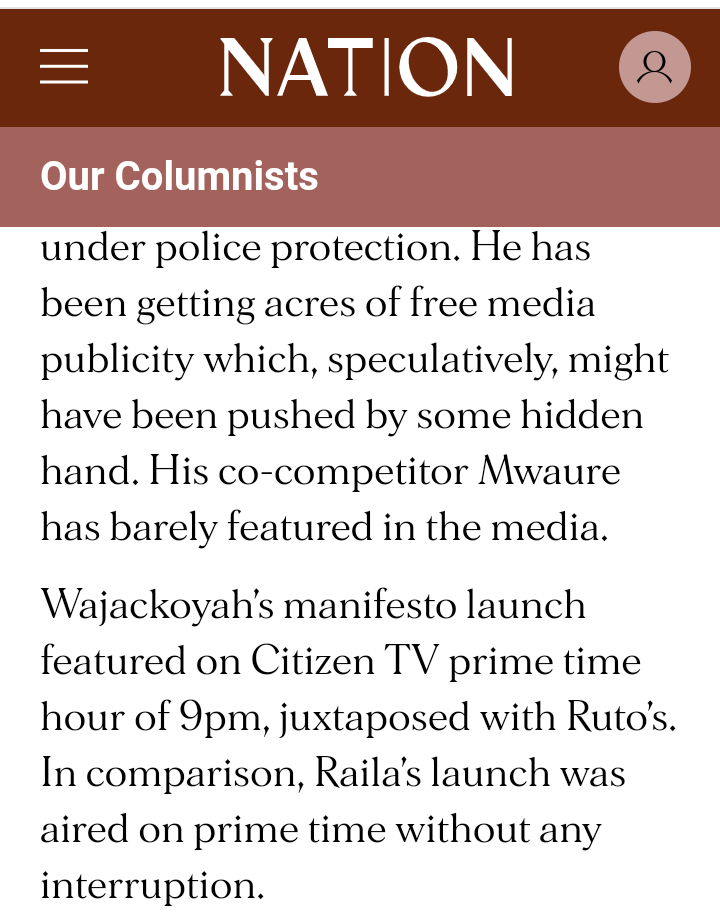 2. The second reason why Kang'ata thinks Wajackoyah has been sponsored is his confusing visit to Kisumu. During the visit, Wajackoyah praised Raila and at the same said that he had been sent by him (Raila). 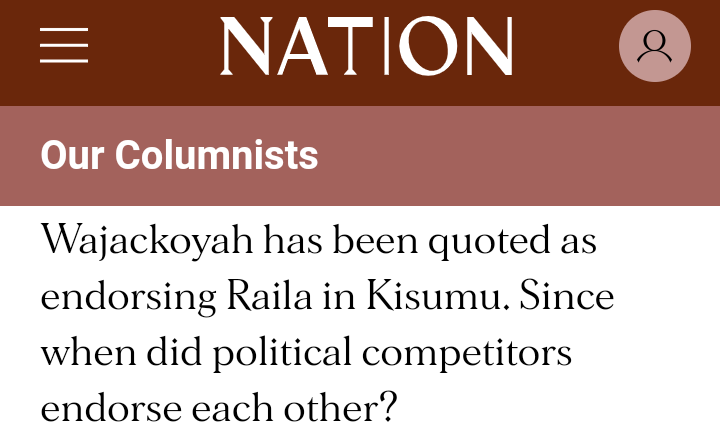