Renowned western politician Oparanya has revealed that he still wants to become the President of Kenya in the future. 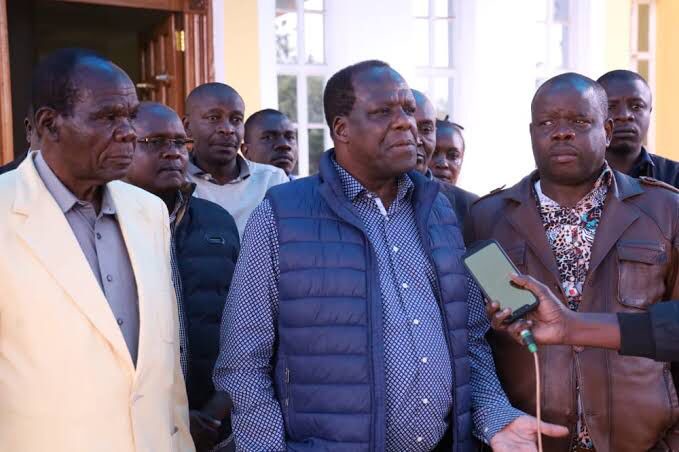 In a news report that has been shared by a reliable source of information, it has been revealed that the renowned politician who had Allegedly threatened to leave Orange Democratic Movement party had also claimed that he was done with the former prime Minister of Kenya.

Speaking on TV47, the renowned politician has claimed that he is going to stay in ODM stating that he is not leaving anytime soon

According to the reports Oparanya, he claimed that he might use ODM to become President in the Future.

While reacting to his remarks, Kenyans who took to their different social media accounts to express their opinions on the matter have called upon the renowned politician to advise the former prime Minister of Kenya on the way forward.

According to the reports given by most Kenyans, they claimed that it is so unfortunate that the former prime Minister of Kenya is currently claiming that he might run for Presidency in 2027 despite the fact that he should be supporting some of his members. 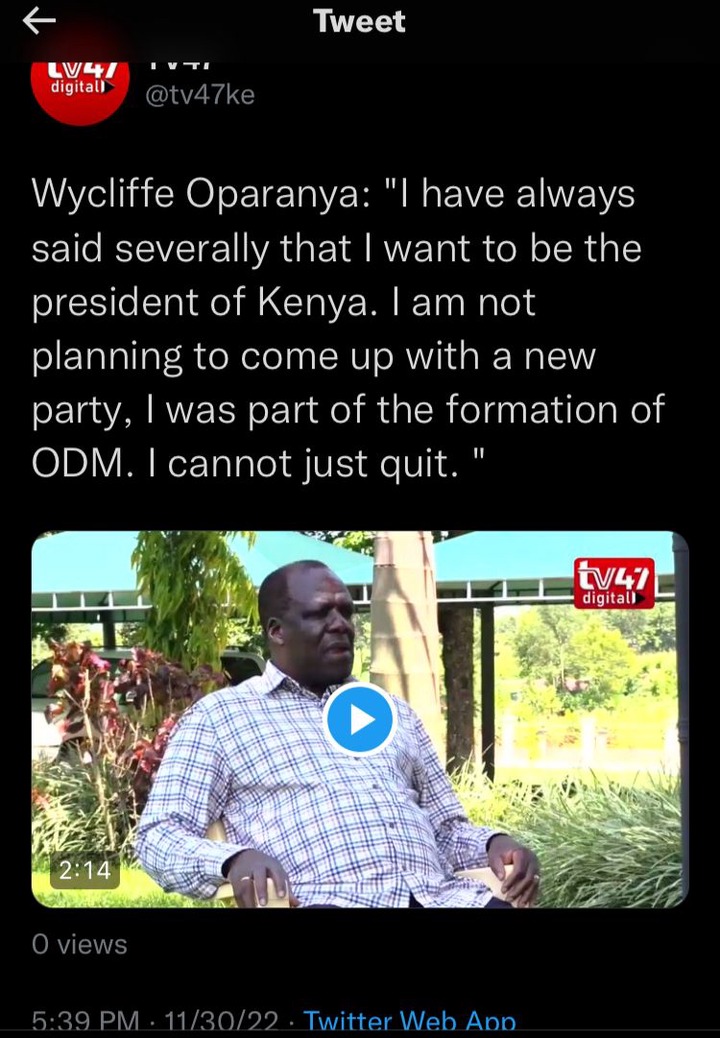