By Kingbets (self media writer) | 3 months ago

The family of former president Moi's family is currently under extreme tension following recent move by his grandson who needs a share of wealth owned by his grandfather and his father. Mr. Collins Kibet Toroitich wants part of the wealth given to him over claims that there is an attempt to lock him out of the share on Moi's total wealth. 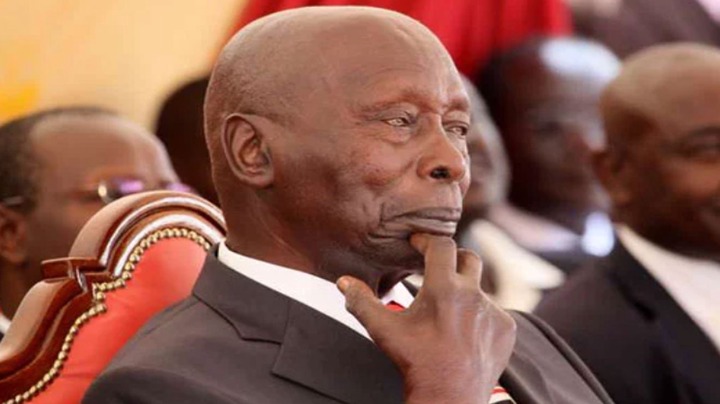 The father to Moi's son died and fight for the wealth his father, Jonathan, left has become a source of bitterness in the family. Collins said that there has been plans to disinherit him the wealth owned by his father. He also demanded more share from his grandfather's property claiming that his grandfather had over Ksh350 Billion real estate investment.

Moi's grandson listen a number of Billions worth properties owned by his father both locally and internationally. Locally, he listed part of the Billions worth acres of land. He also stated that his grandfather owned properties in Australia, United Kingdom, Malawi and other countries.

Content created and supplied by: Kingbets (via Opera News )