A video has been going viral or two matatu conductors who were very happy hanging on matatus something Kenyans said it was endangering their lives and that of the innocent Kenyans inside those matatus.

After numerous calls from Kenyans,NTSA has confirmed to have arrested the two rogue conductors and will be arraigned in court to answer charges against them.This will atleast bring sanity and discipline in the matatu industry.

Narok senator Ledama Ole Kina has criticized NTSA for arresting those two conductors.According to him the two learnt the act from deputy president Rigathi Gachagua who was recently got in a video hanging dangerously at the door of his car to wave to Kenyans. 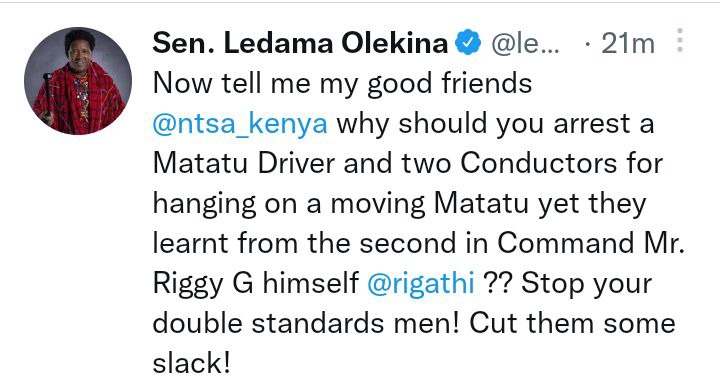 He said NTSA should stop their double standard and instead arrest the second in command for the same mistake.He feels NTSA were not being fair on this and he feels they could have arrested Rigathi Gachagua to serve as an example 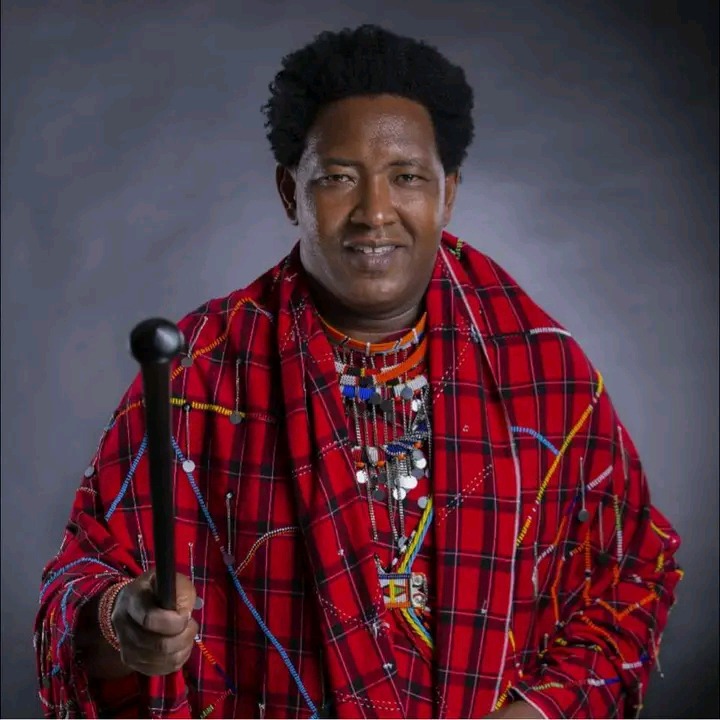 RIP: What Police Officer Bought at a Shop Before He Ended His Life