By MJcreativez (self media writer) | 9 months ago 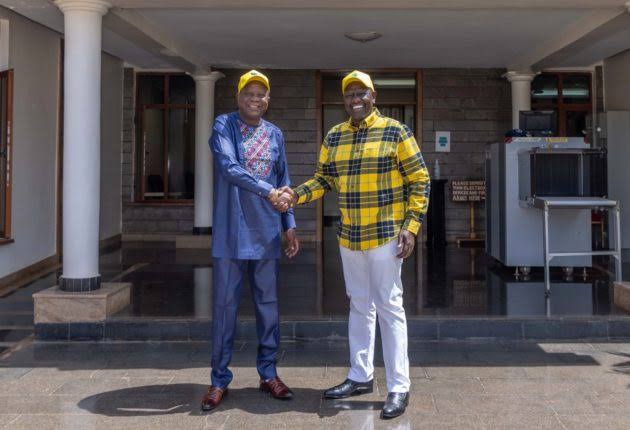 UDA is facing a threat of mass Exodus as it's big wigs That lost in Nomination are decamping From kenya Kwanza with some claiming rigging happened in Nomination Process. The most notable one include; Wilson Sossion, Bomet Senator Christopher Langat and nominated MP Isaac Mwaura.

However, Mwaura has conceded defeat and announced that he'll work with his close Rival to ensure that they Clinch the Ruiru Parliamentary seat. Today, MC Jessy has exited From UDA And Will run as independent candidate for imenti South.

This move Comes just few Days after stepping down in favour of Mwiti Kathaara. The turn of Events has sparked reactions Considering That the Decision was Arrived at after Consultation and through consensus.

Additionally, Embu Senator Peter Njeru has Dumped UDA and Will Also be seeking a Reelection as independent candidate in the August. The change of Mind Comes after He lost in Nomination Process but feels that He has what it takes to Clinch the seat