The information that is currently making its way across the airwaves suggests that Wiper party and kingpin Kalonzo Musyoka would soon be departing from Azimio. 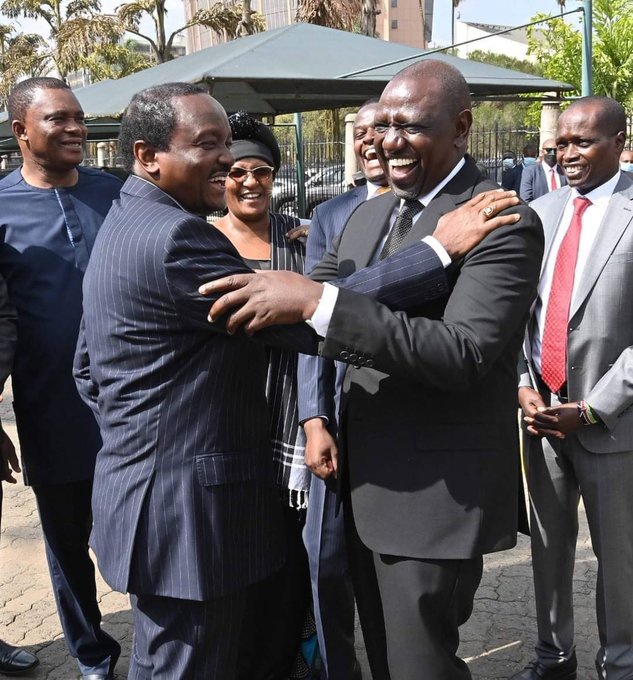 Kennedy Mureithi, a senior political journalist in Kenya, had discovered Kalonzo's next move in advance of a news conference that was scheduled for 11 in the morning.

Earlier on, it was made clear that the camp of Kalonzo Musyoka intended to go to court in order to get out of the Azimio - OKA contract they were under. 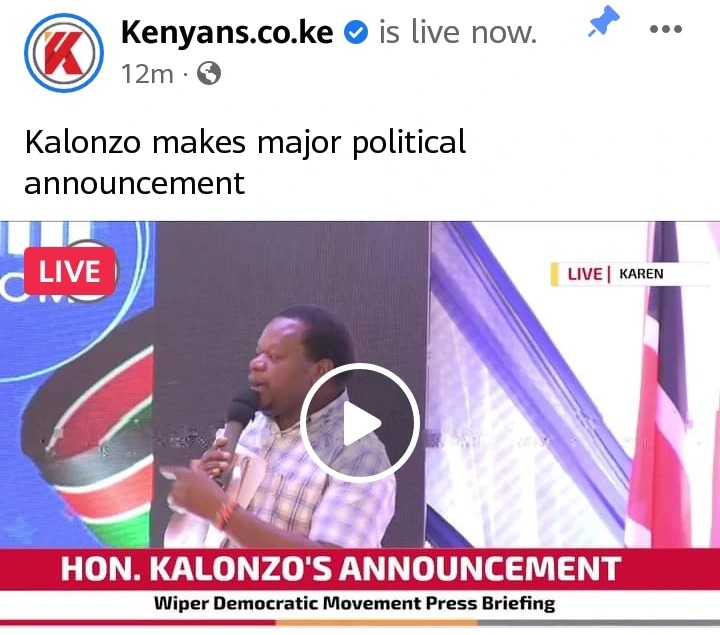 The team said that they had intelligence on who Raila Odinga was likely to choose as his preferred running mate and that they shared this information with the public.

It appeared that Kalonzo Musyoka, Peter Kenneth, and Martha Karua had been forwarded as the three candidates that had made it through to the last round of consideration to be Raila's Running Mates.

On the other hand, Raila had offered Kalonzo Musyoka a position as prime minister, but Musyoka has turned it down and is now running for the highest office in the land. Raila is running for reelection.

The idea that Kalonzo could run for president as an independent candidate has sparked a significant amount of debate across the internet, with many users demanding that he either remain in the Azimio party or join the Kenya Kwanza party instead.

A number of years ago, Kalonzo Musyoka ran for president of Kenya but finished a distant third. Subsequently, he served as Raila's deputy on two occasions, during which time the two of them were defeated in elections by President Uhuru Kenyatta and his Deputy William Ruto.

Teen Narrates Painful Confession In The Hands of Her Step Father

Apart From Atwoli, Here Is Another Politician Who Has Claimed That He will Flee Kenya If Ruto Wins

Kiambu Senator Breaks Into Details On Allegation Of Ruto Wanting To Slap Uhuru, Defends Dp Ruto As He Warns Uhuru

Ruto Warned, Told What Kalenjin Women Could be Planning to do in August