West Pokot Leaders:Matiang'i You Are Either a Civil Servant Or a Politician, Respect Elected Leaders 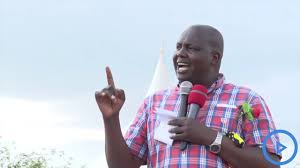 Speaking yesterday, a section of West Pokot leaders faulted the cabinet secretary for security Dr. Fred Matiang'i move of being biased in arresting leaders that had committed crimes especially during an election. The leaders noted that he was biased in the just concluded by elections in Matungu and Kabuchai where he mostly arrested leaders who were from the same political divide.

They proceeded to add that his actions were questionable because he seemed to be more in politics than in his civil service job. They said that it was important for the super Cs to stay away from politics as the country largely depended on him to maintain peace and order in the country. 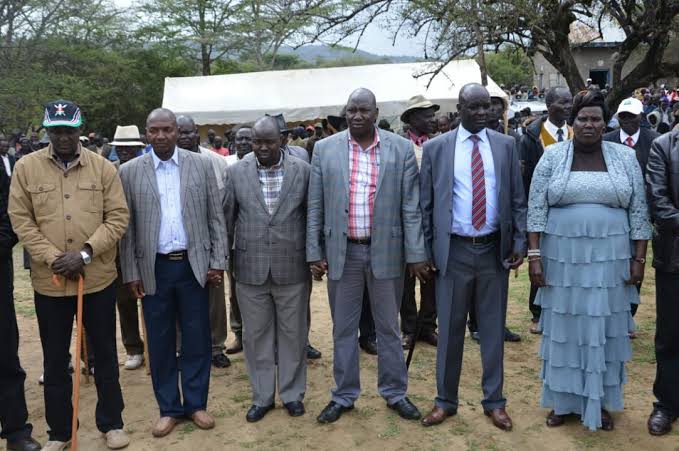 They also cautioned him from openly disrespecting the deputy president by frustrating his work just because he was in 2022 presidential race after president Uhuru's term comes to an end. They added that such things were causing unnecessary tension among his political supporters.

They also went on to say that they were in support of BBI owing to allocation of resources that counties were going to get if the document was passed by Kenyans through referendum. They urged Kenyans not to allow to be misled by some politicians who were opposing it.

Attached is a video link of the leaders speaking:

"As Much As You Want To Know What Happened, So Do I," Dp William Ruto Tells Kipyegon Kenei's Family.

"Wake Up," Eric Omondi Schools Kenyan Artists To Emulate Tanzanians On This

What Ruto Said During The Citizens Tv Interview On Thursday Evening.