Governors Angered by the Swearing in of new Wajir Governor

By TheMassiveWriters (self meida writer) | 1 months

The members of County Assembly had earlier impeached their governor. The same was confirmed by the senate when twenty five senators voted in favor of impeaching the governor. However, the ousted governor Abdi had filed a petition to court regarding his impeachment claiming that it was unconstitutional and more political than legal and substantial. During this period is when the deputy governor was sworn in as the new governor. 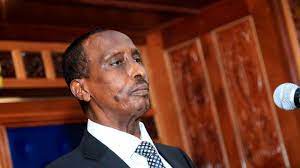 The council of governors led by their chairman Hon. Martin Wambora has mentioned that they will not sit and see the law being manipulated by politics. According to him, the governor was impeached on grounds that are rather of politics rather than emotional and the quick swearing in of his deputy and publishing of the same in the national gazette is a red light that the matter was more political based. 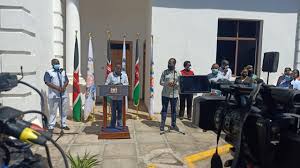 Governor Ali Hassan Joho of Mombasa also mentioned that governors are elected by the people and that if one would use politics to impeach them, then that would be against the supremacy of the people. In his arguments, the threshold for impeachment should not be based on matters that are not reasonable and legal. He regarded it as a political witch hunt. 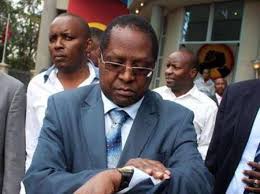 Content created and supplied by: TheMassiveWriters (via Opera News )

Reason Why DP Ruto Was Forced to Cancel His Weekend Rally