By Lilian_Aloo (self meida writer) | 10 days 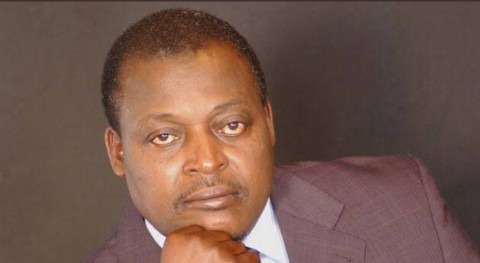 Popular and very influential Western Kenya politician Cyrus Jirongo has finally come out to break his silence and announce his stand on the building bridges initiative (BBI), a process that was conceptualized by Orange democratic movement (ODM) party leader Raila Odinga and president Uhuru Kenyatta.

Appearing on a rare TV Interview on local TV station K24, the former Lugari Constituency member of parliament has said that he supports the building bridges initiative and the referendum that comes with it.

He says that his main reason for supporting the BBI process is because is because it proposes the cabinet secretary position to be occupied by members of parliament, something which he argues as progressive because it ensures that all communities are well represented.

"We need to support BBI because the position of CSs will be returned to elected leaders which mean all communities will be well represented," he says. 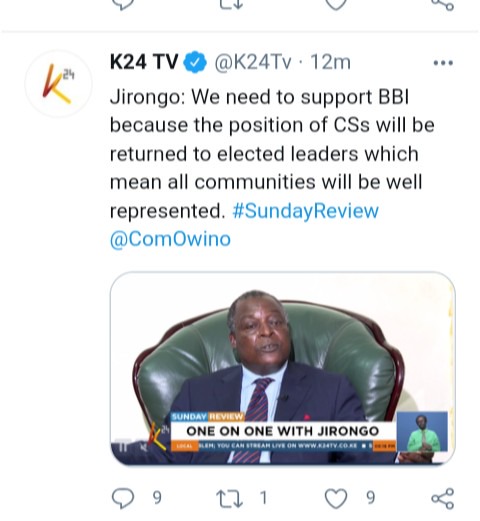 The former MP has been out of the limelight for a while now even as his Political career appear to have hit a dead end given the fact that he is now in the political cold.