By MuturiK (self media writer) | 6 months ago 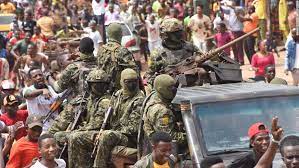 There is a return to the past event of military overthrowing the government and seizing power in different countries. There has been power grabs, unconstitutional military takeovers, coup d'état and eruption of war between civilians and those having the governance. Recently the following countries have experienced a coup d'état:

This one has been the most recent one happening few hours before. The officers said the public was fed up with President Roch Marc Christian Kaboré for his inability to stop attacks by Islamist militants who are killing the citizens. 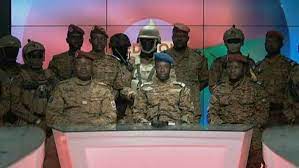 This one began on the night of 24 May 2021 when the Army led by Vice President Assimi Goita captured President Bah Ndaw andPrime Minister Moctar Ouane and Minister of Defense Doucoure. The country's third coup in ten years, following the 2012 and 2020 military takeovers, with the latter having happened only nine months earlier. 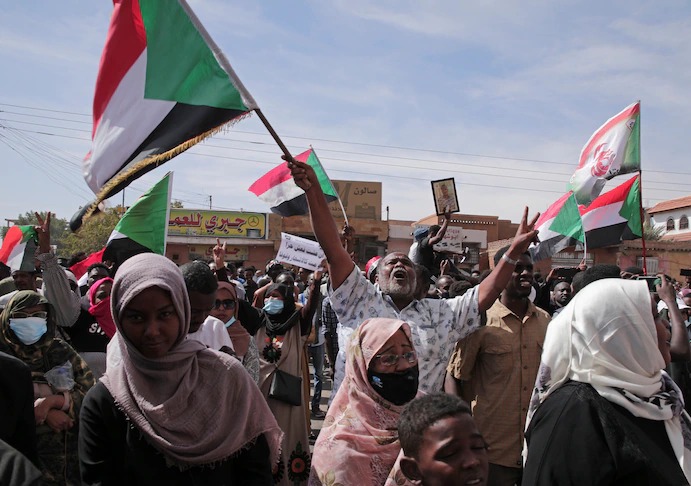 In last year but one, 2020 September 5 saw military leaders in Guinea, led by Colonel Mamady Doumbouya, overthrew the democratic government of President Alpha Conde, placing him under house arrest. This was greatly condemned by the regions organizations. 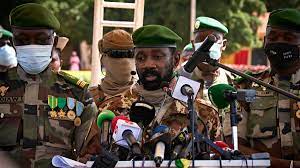 South Sudan has never been settled, even after splitting with the northern part. The Sudan military, led by General Abdel Fattah al-Burnhan, on 25 October 2021, took control of the government in a military coup, bringing a very unstable situation in the country which has led to many people being killed.

May God be with this beautiful continent of ours.