By SonWriter (self media writer) | 2 months ago 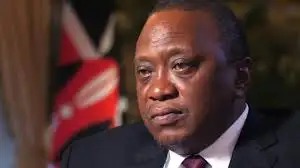 A month ago, International Consortium of Investigative Journalists (ICIJ) exposed details of how Kenyatta family owns billions in offshore investments.

The huge leak of financial documents shone the spotlight on the Kenyatta family’s hidden assets that have accumulated over the decades.

However, President Uhuru responded on the Pandora Papers expose saying his name was never mentioned.

Lately, another Kenyan politician has now also been mentioned in the expansive dossier.

In an article titled “United Arab Emirates a go-to offshore haven for Africa’s political and business elite, leaked records show” by Will Fitzgibbon who’s affiliated to the ICIJ, in one of the Pandora Papers, he writes extensively on the ungodly connections between African leaders and gulf tax havens.

He writes "Politicians worldwide, including many from Africa, have beaten a path to the UAE, according to the Pandora Papers and other media investigations,"

He added "In 2018, a newly elected member of Kenya’s Parliament, Tindi Mwale, emailed SFM in Dubai, paying $2,641 to set up a company called Sahel & Scott Holdings Ltd and a bank account in the island nation of Mauritius,"

He further reveals that "Mwale, who launched a real estate, engineering, consulting and construction conglomerate before entering politics in 2017, told SFM that he planned to build roads, bridges, sewerage systems and oil pipelines. He signed emails with his government title, including a reference to the western Kenyan region he represents in Parliament: “Hon Tindi Mwale, MP Butere Constituency.”.

Fitzgibbon urges Kenyan leaders to disclose to authorities their assets and wealth.

However in a brief telephone interview, Mwale denied owning an offshore company.

Speaking to an ICIJ reporter, Mwale said “I’ve never chosen any company outside of Kenya,”. 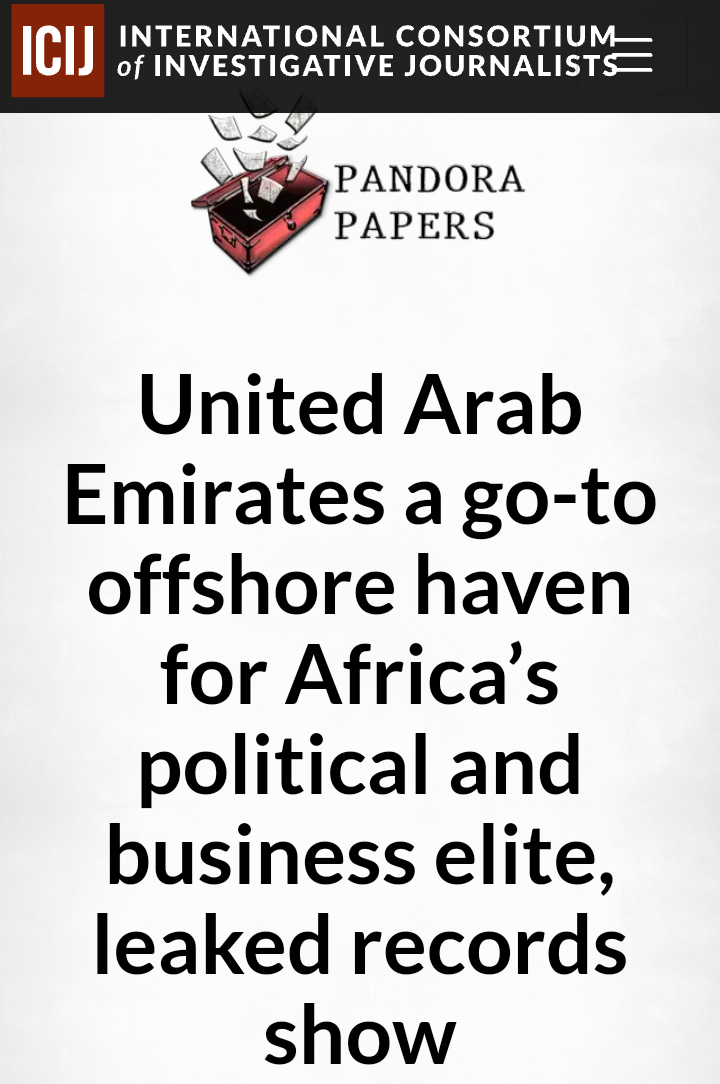 Opinion : The Theory Of The Formation Of Grand Coalition By DP Ruto To Create Equilibrium Threshold