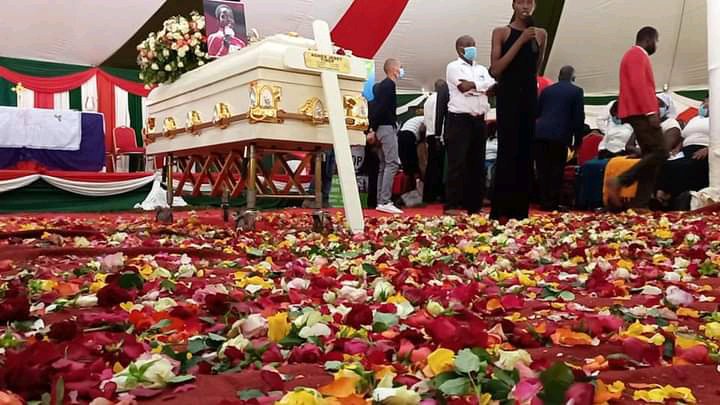 The body of the 10KM road race champion who was reportedly killed by her husband, left the funeral home on Friday in Eldoret and was marked for public viewing before Saturday' s funeral ceremony.

Speaking during the funeral ceremony, Viola Lagat warned the three leaders of failing to protect women across the country. Viola said that Agnes' case came to light only because she was a celebrity, but several women were killed during the silence from officials who should be held accountable.

She said that women representatives were elected as their representatives, but even her women' s representative is not very visible in the villages, and she has never maintained her silence on the abuse of women and the opposite gender. 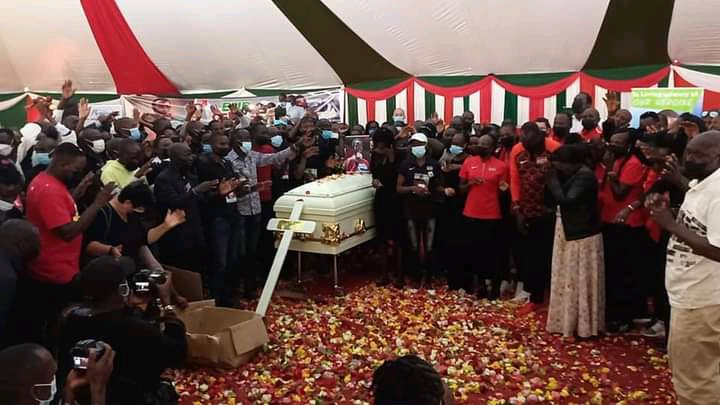 " We chose you to be our representative, but girls are killed every day, women get all kinds of abuse but you are just silent without doing anything, " Viola said.

The athlete said that Senator Susan Kihika has been talking a lot when it comes to politics, but she has never done anything to save women.

" Madam Kihika, you are very talkative. We know you as a strong woman, but when it comes to women, you are very stupid, " she claimed.

Viola told the two women leaders to forget about being re- elected if they did nothing about the death of Agnes Tirop.

" If you don' t do anything for my mother and family, then just go home, " he said. 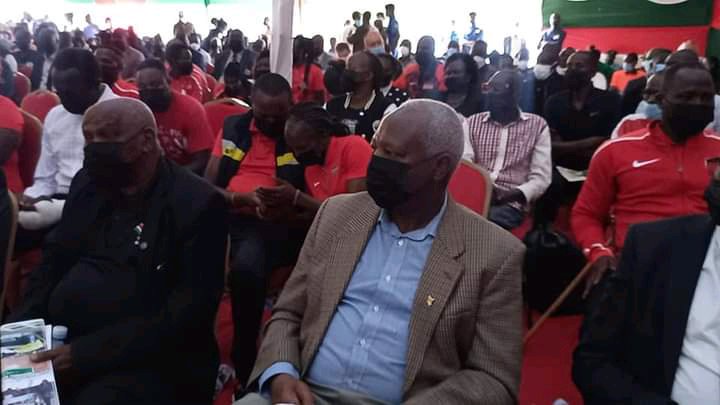