With the rise in political temperatures between various political parties in the country ahead of the awaited 2022 general elections, each team is seeking to bestow their political ambitions throughout key regions that are perceived to have plenty of voters.

The Chief of Hustler Nation, His Excellency Deputy President William Ruto must surely be feeling the pressure at his political bed following the latest bad news that have emerged from Nyanza region just days since he rallied there. 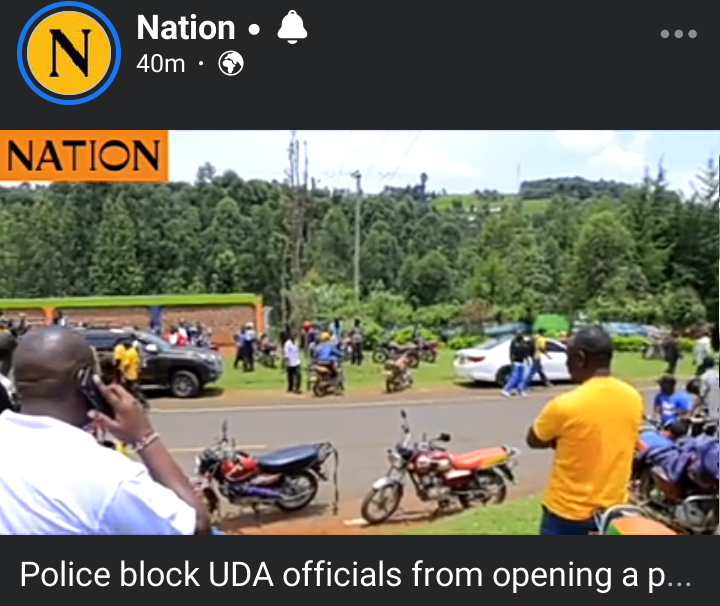 According to reports, it has been established that his foot soldiers have been forced to run away and seek refuge outside Kisii County (perceived Raila Odinga's stronghold) after police officers allegedly refused to allow them open offices ordained to be create better environments for the deputy president's campaigns in the region ahead of 2022.

Following the footage of the video that's making rounds online, the Hustler Nation battalions are seen having heated debate with the police officers who also stood tall flanking their operations. Afterwards, their efforts to convince the police to allow them open UDA offices as planned was not fruitful forcing them to flee. 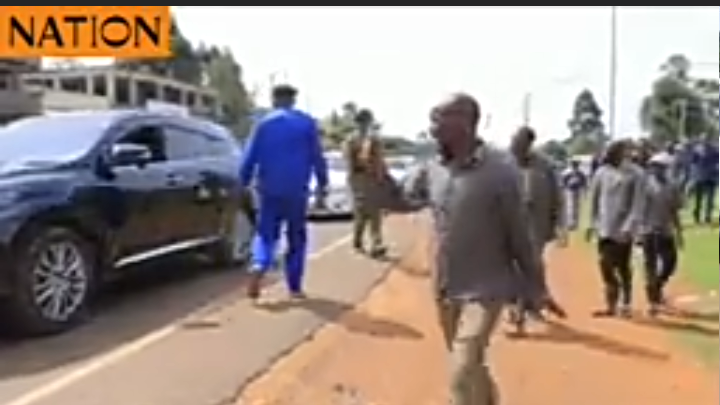 This has now caused and uproar online as Kenya's angrily react to the unfortunate incident. A section of them have argued that the Bottom-up Chief Crusader's allies should have been allowed to open their offices in Kisii despite of the region being perceived to be ODM Raila's doorstep. 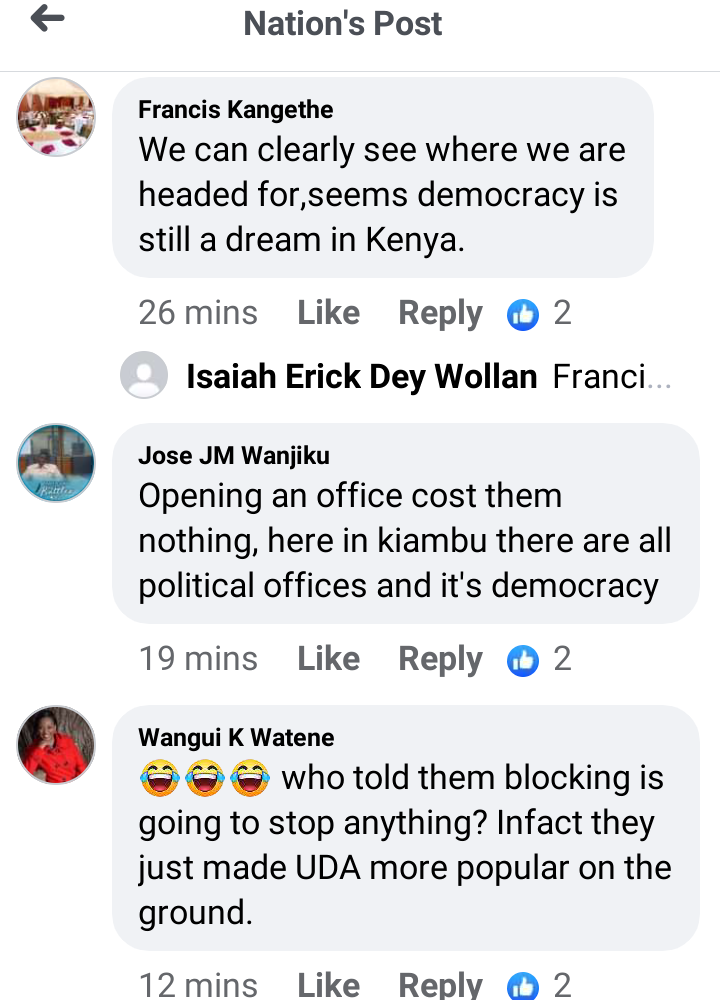 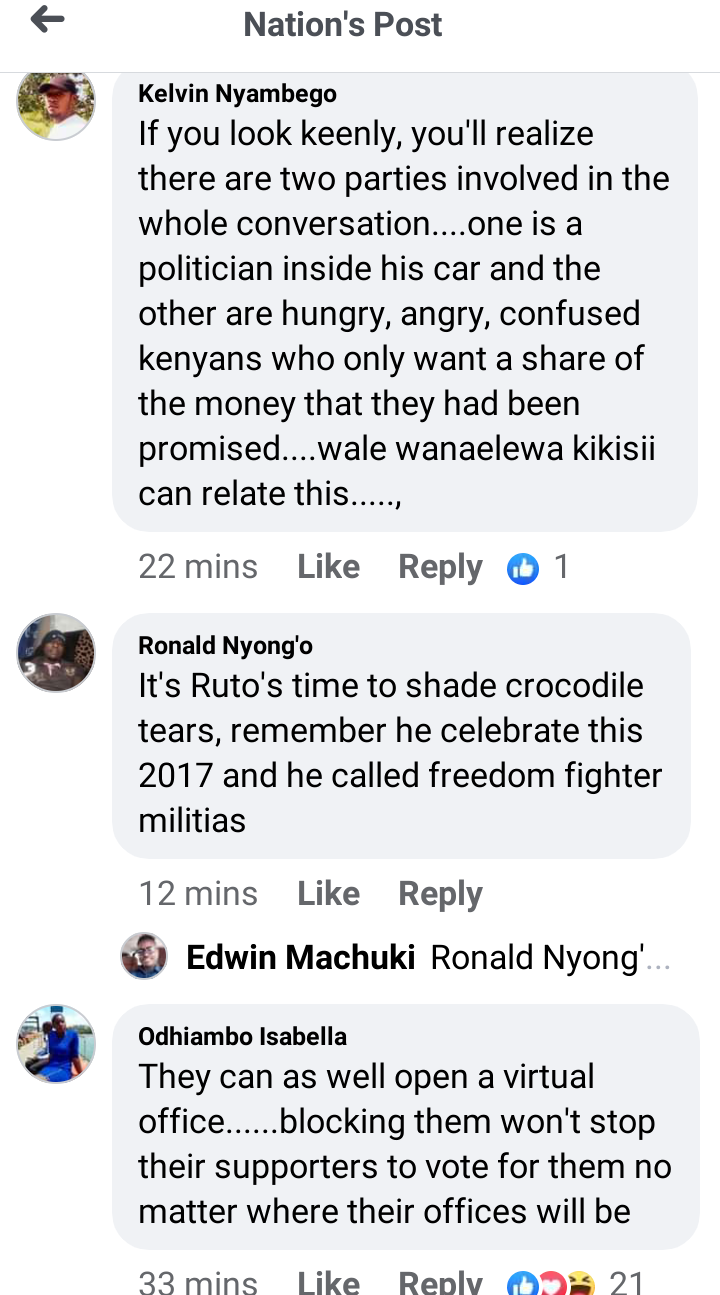 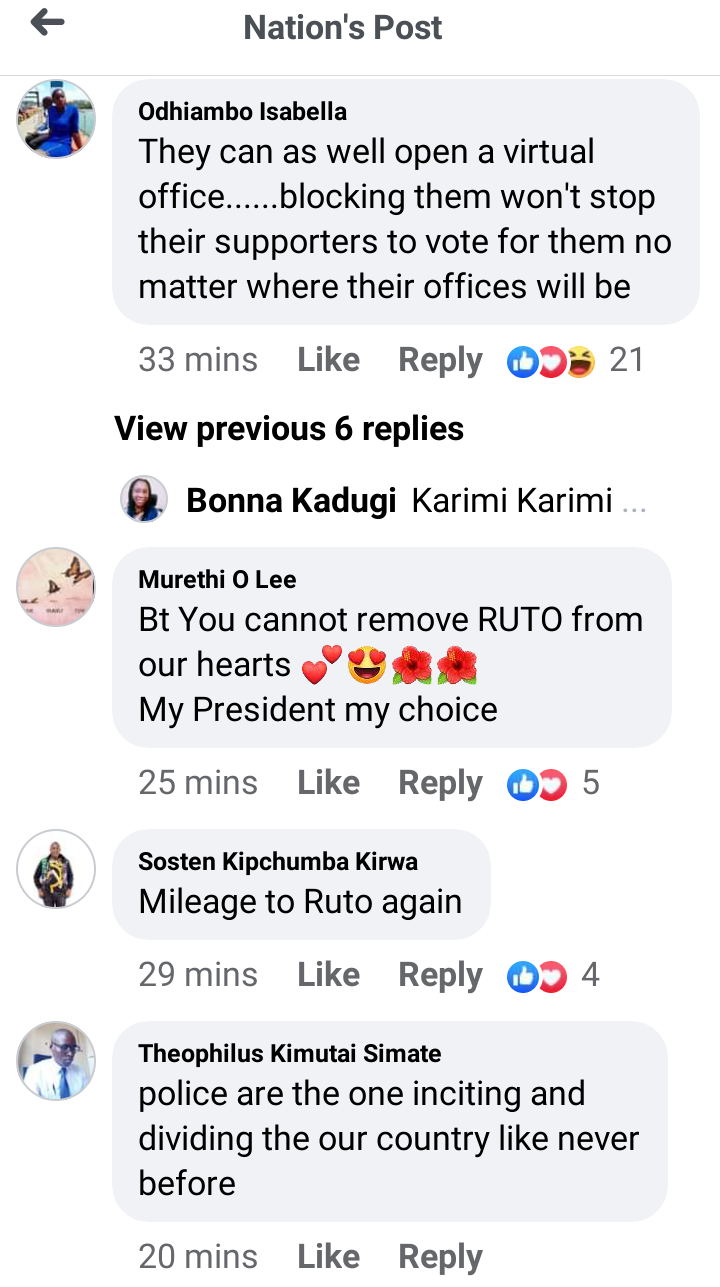 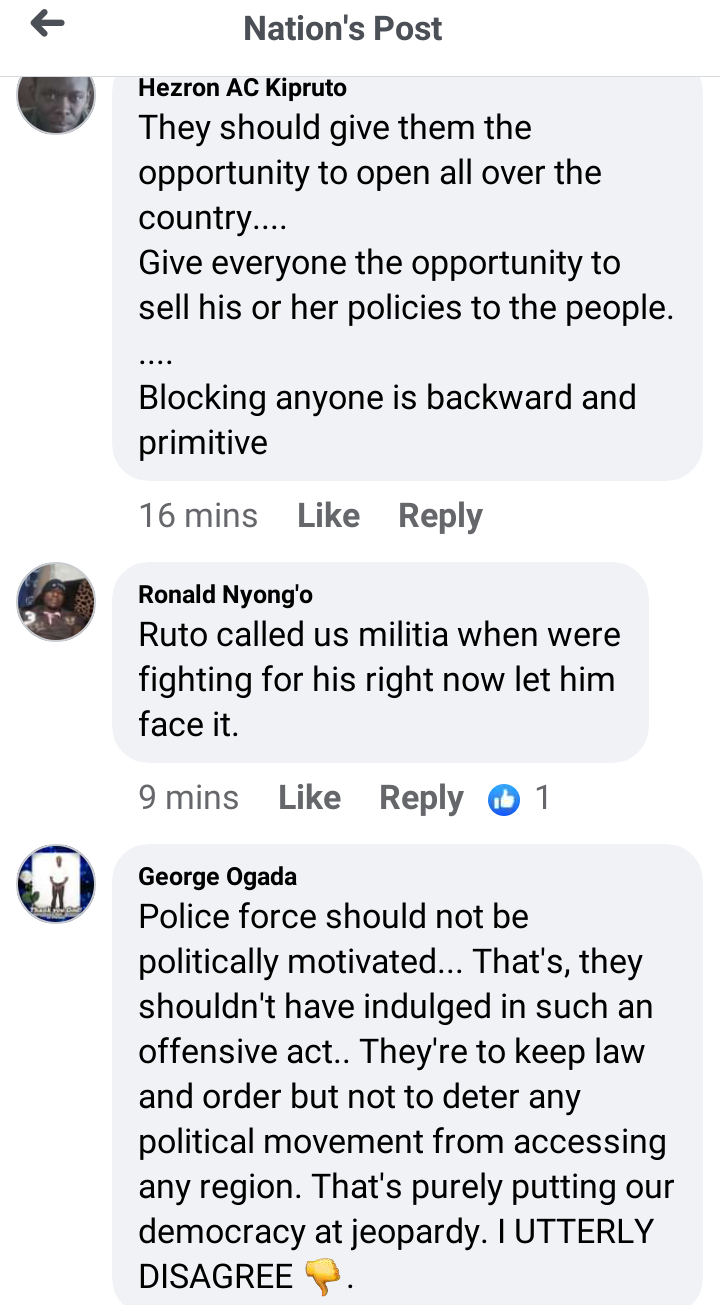 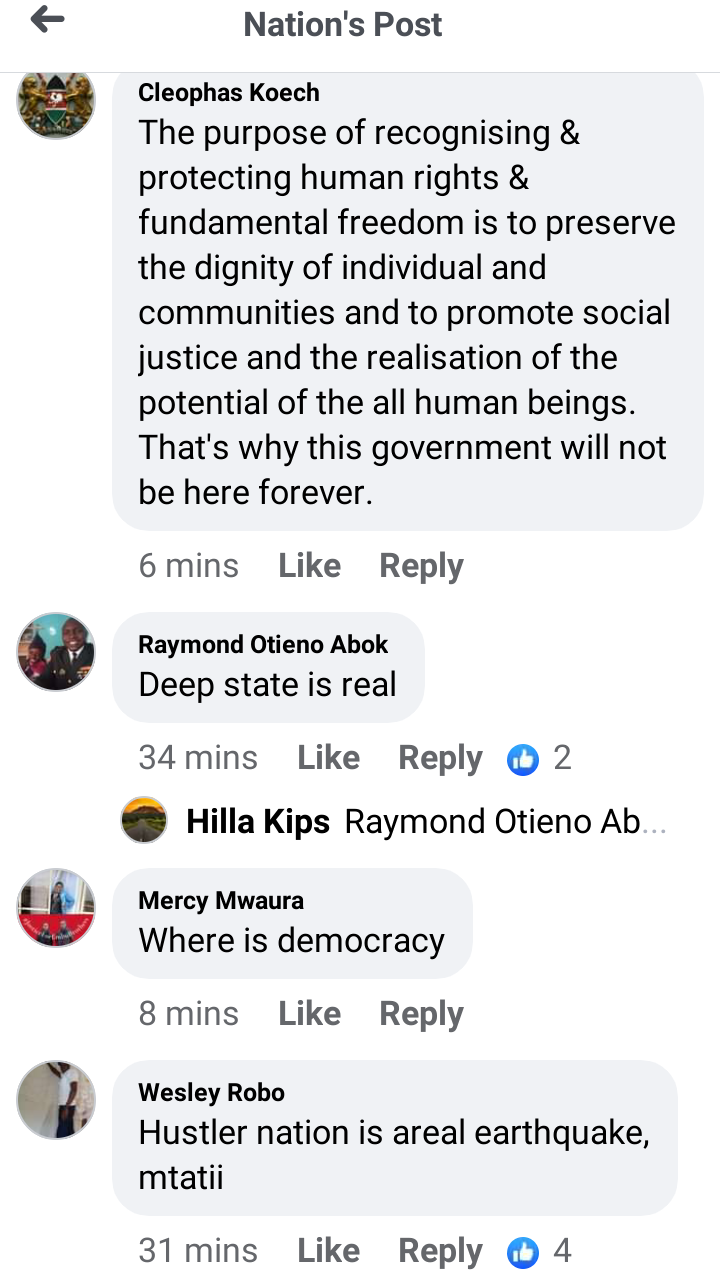