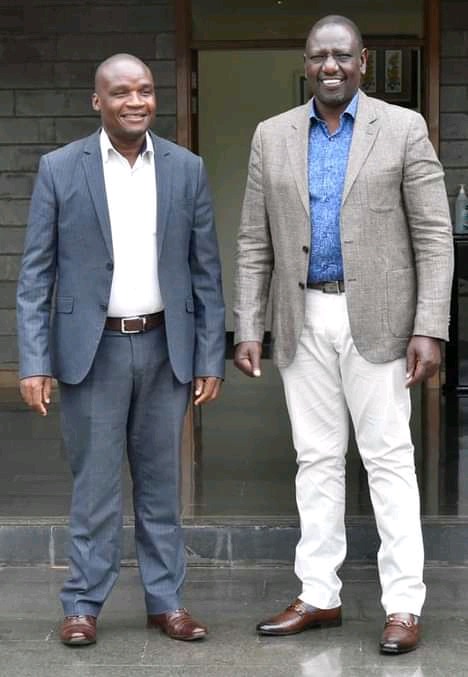 Kopiyo joined Dr Ruto and his allies on Wednesday in Nairobi where he vowed to support the Hustler Nation ideology and spearhead it in the region as the country readies itself in preparation for next year's Poll.

Moments after the meeting, photos of the former MP and the deputy president surfaced on social media. In the photos,the took leaders were seen posing and exchanging pleasantries smilingly, which signalled that they were headed for unity. 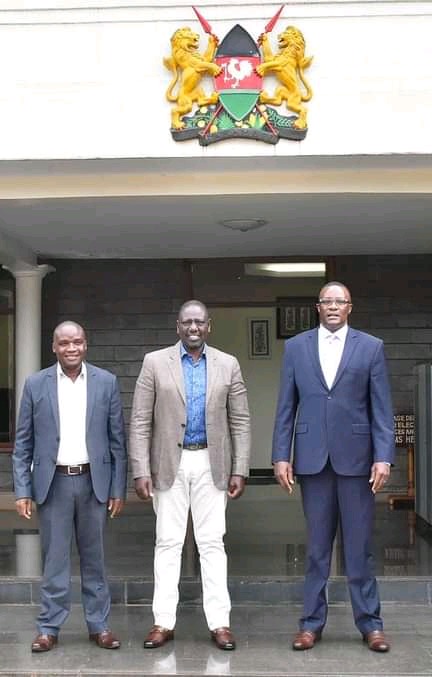 This is a big boost to Dr Ruto because, by receiving Kopiyo to his camp, he had beefed up his footsolders' base who would be popularizing his bottom-up economic agenda and canvassing for his 2022 presidential candidature.

However, this is a big blow to Orange Democratic Movement (ODM) party and former prime minister Raila Odinga because they have lost a formidable ally who was loyal to the party from the Nyanza region.

In 2017 general election, Jared Opiyo was beaten by Walter Okello where the latter garnered 17, 189 against the former 9053. Opiyo was running on an independent ticket while Okello had won in ODM nominations. Other candidates in the polls who bagged less than 22% included Micah Omondi Otieno, Enos Ouma Nyawata, Joseph Owuor Otieno and Agustino Neto. 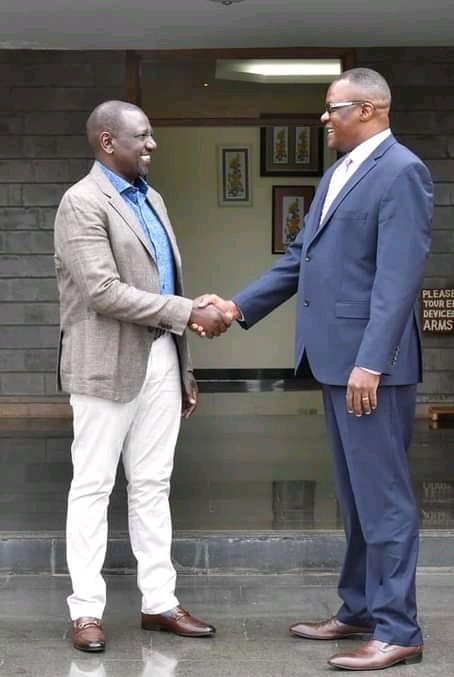 Luo Nyanza is predominantly an ODM party zone. Raila is its defacto leader and every politician who wishes to survive politically must align himself or herself with him.