Vice President William Ruto is clearly on a race against time to promote the country's rigged economic plan from the ground up ahead of the Aug. 9 election.

The second in commander toured various areas of the city gathering voters to support his candidacy for president. 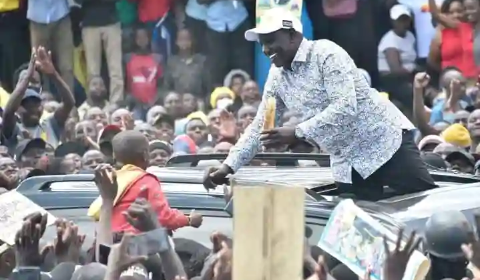 However, when one combines political analysis with the disgrace that befell DP Ruto at Jacaranda Ground, Soweto in the eastern Embakasi constituency, the nation's leader needs to realign his political team and perhaps look for extraordinary plans to confront his opponents, especially during elections.

The Jakaranda demonstration was not well organized if the masses scattered throughout the event were to be bypassed. Of course, Ruto is the vice president, and after announcing his tour to Embakashi more than a week ago, he would attract thousands of floor scammers to grace the rally. The rally did not attract as many people as many political pundits had hoped. 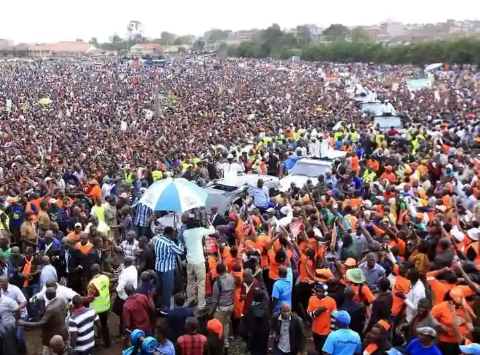 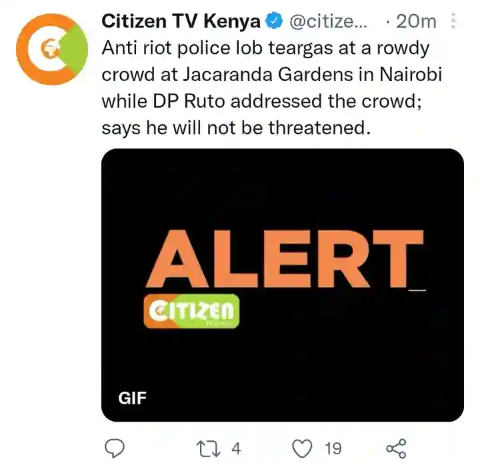 William Ruto's allies, on the other hand, had to refrain from creating endless attacks against Ruto's opponents, especially when they held political rallies in Azimio la Umoha's bedroom.

Political history has served us well, as in many cases the Jacaranda Ground is considered a bastion of the Orange Democratic Movement (ODM) and launching an assault at Raila Odinga would result in ODM supporters disrupting a rally. 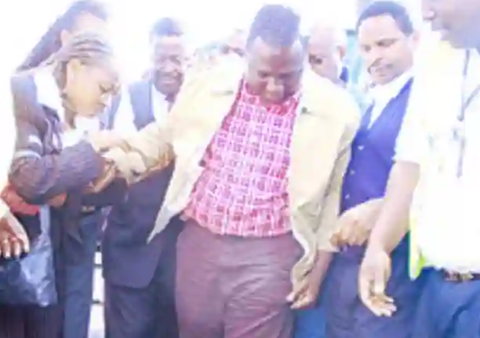 At yesterday's rally in Jakaranda, at least every MP who spoke was hoarse and generally exhibited an unusual type of fatigue. Raila's attack was a huge mistake made by UDA supporters on the Jacaranda field. This forced ODM supporters to disperse the DP Ruto demonstration by throwing stones at UDA supporters. Security officers used tear gas to disperse a violent mob inciting violence during a rally.

The ugly scene tarnished the image of DP Ruto's popularity in East Embakasi and added political points to MP Babu Owino for allegedly controlling the right click in Eastlands.