By OB_News_Ke (self media writer) | 1 month ago 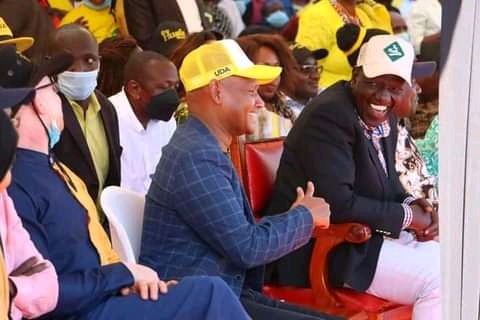 Wainaina will have to face the former Kiambu County Governor Ferdinand Waititu in a nomination to determine who will run for Governor seat with UDA Party ticket.

The two have already announced their interest in becoming the next Kiambu County Governor through the United Democratic Party ticket therefore they will have to Battle out in the party nomination. 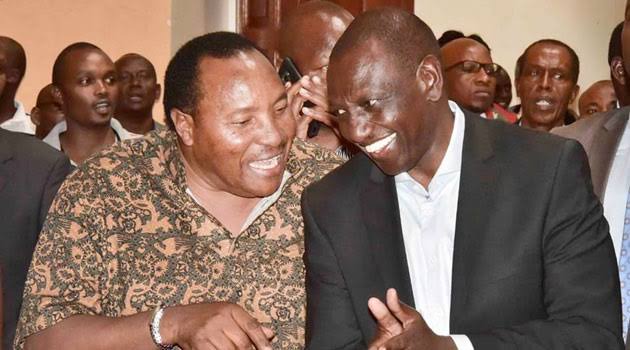 On his side, Ferdinand Waititu became Kiambu County 2nd governor in 2017 after defeating the then governor William Kabogo.

He was later impeached through the County assembly and Senate on the basis of mismanagement of the public funds.

The winner in the UDA Party nominations will face the current Governor James Nyoro who is a member of Jubilee Party.