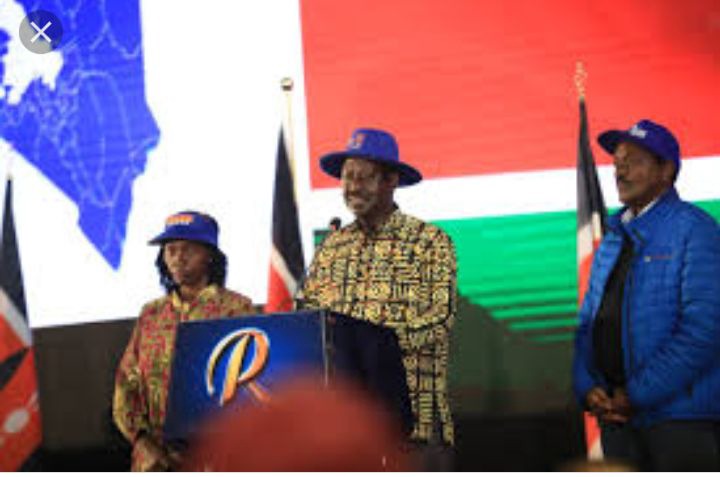 In the just concluded last general elections, many Kenyans have now known their newly elected political leaders that will rule them for the next five years in different elective political positions as MCAs, MPs, Senators, Women Reps and Governors.

Those leaders who were elected in the above mentioned political positions on ninth of August, shall hold public offices for a period of five years before the next general elections which will be held in the year 2027.

The Azimio team promised their supporters that they will file a petition at the Supreme Court of Kenya to challenge Ruto's election.

As their supporters and the whole country are still waiting to hear what the Supreme Court will judge once they file a petition, Azimio's Deputy Captain Honorable Martha Karua stated that they will accept the court rulings.

Martha stated that in case the court rulings goes against their wish, they will have to accept the outcome. 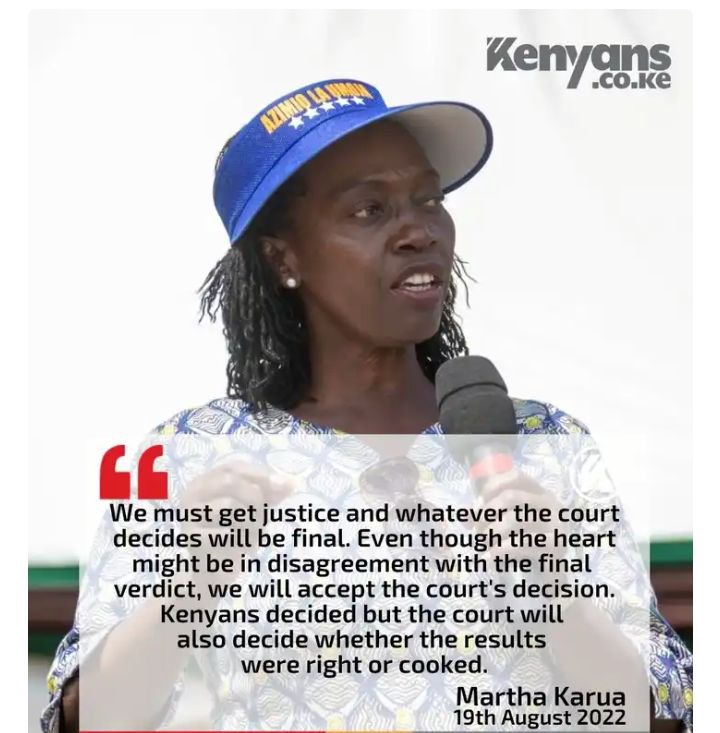