As the elections approach, Uhuru Kenyatta faces a dilemma as his succession plan takes a new turn but there is a high chances that he will endorse His deputy to succed him. 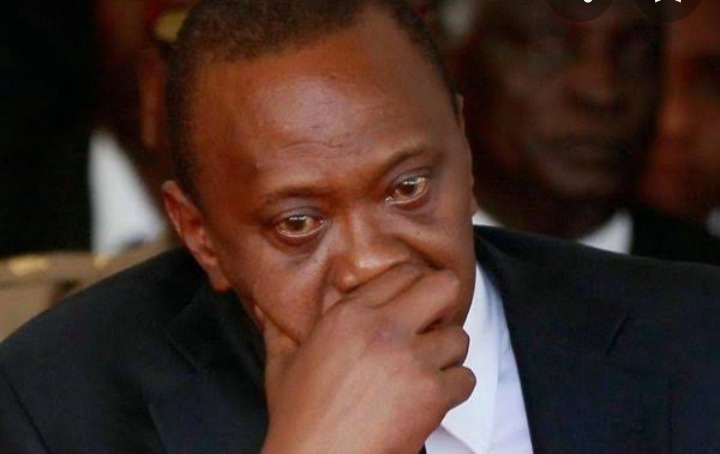 He is eager to repay Raila, perhaps for the truce, or to utilize the chance to settle long-standing political debts between the two dynasties. The president and the leader of the ODM have fought in two contentious elections, both of which Raila claims were rigged in his favor. 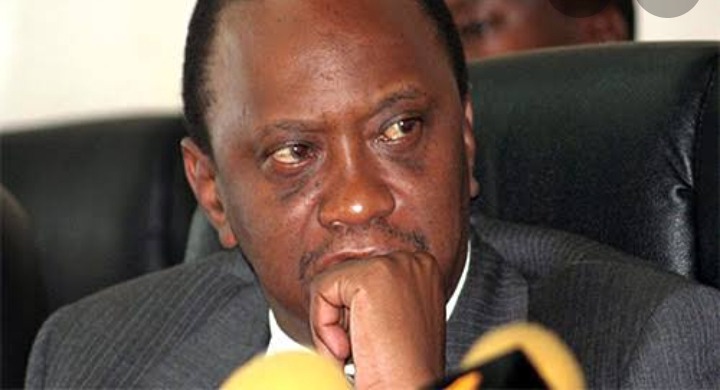 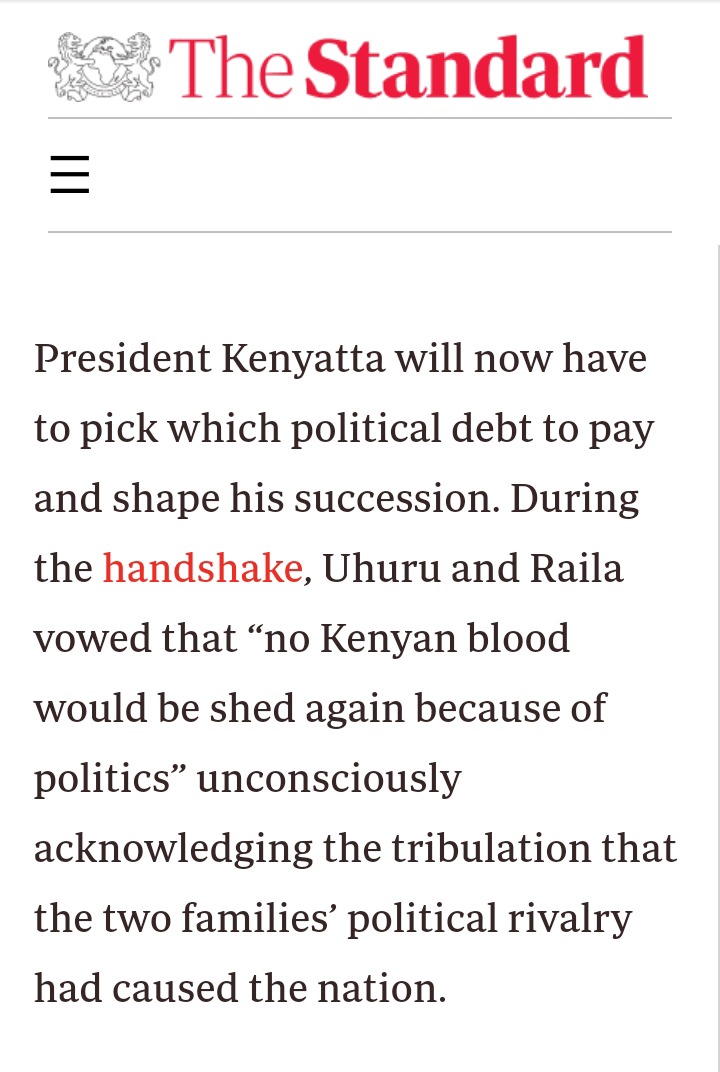 This was the clearest indication of Uhuru's intention to pass the baton of leadership to Raila.

But also William Samoei Ruto owe him a political debt since Uhuru promised support him when he retires from power with the slogan “Yangu Kumi, ya Ruto Kumi".

This means Uhuru Kenyatta will have no option but to endorse Ruto as his successor after the OKA principals denied to support Raila Odinga.

The Kenyatta and Odinga families' generational debts, which span from the 1960s to the present, would pale in comparison to a feud between the Kenyattas and the late former President Daniel Moi, which began in 1978.