Ruto Sends Message To MP Swarup Mishra, Tells Him This.

By Rehemamon (self media writer) | 2 months ago 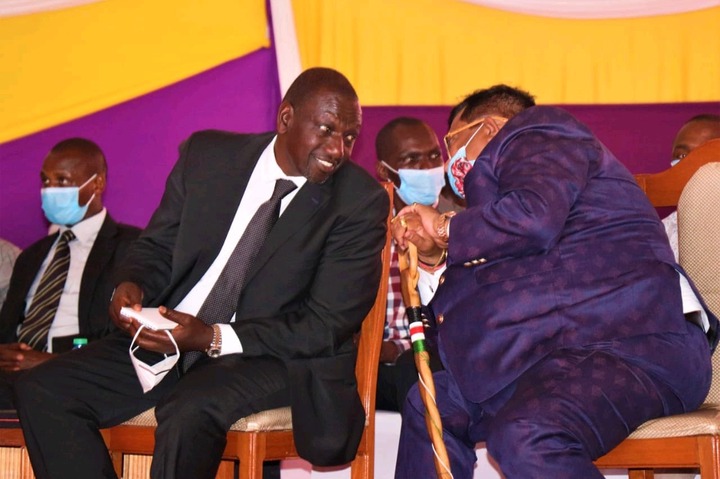 Kenyans are also free to vote for whomever they want and should not be forced to vote for candidates from a single political party. Voting along party lines results in the election of candidates with a poor track record. Voters should be allowed to question each candidate's manifesto and track record as a guide for how to vote.

While on a tour of his stronghold in North Rift, Deputy President William Ruto urged voters to vote only for United Democratic candidates, from Governor to County Assembly Member.

He dismissed the area's independent candidates while criticizing Kesses MP Swarup Mishra. "Let no one take our people for granted," he said in a veiled attack on the tycoon. 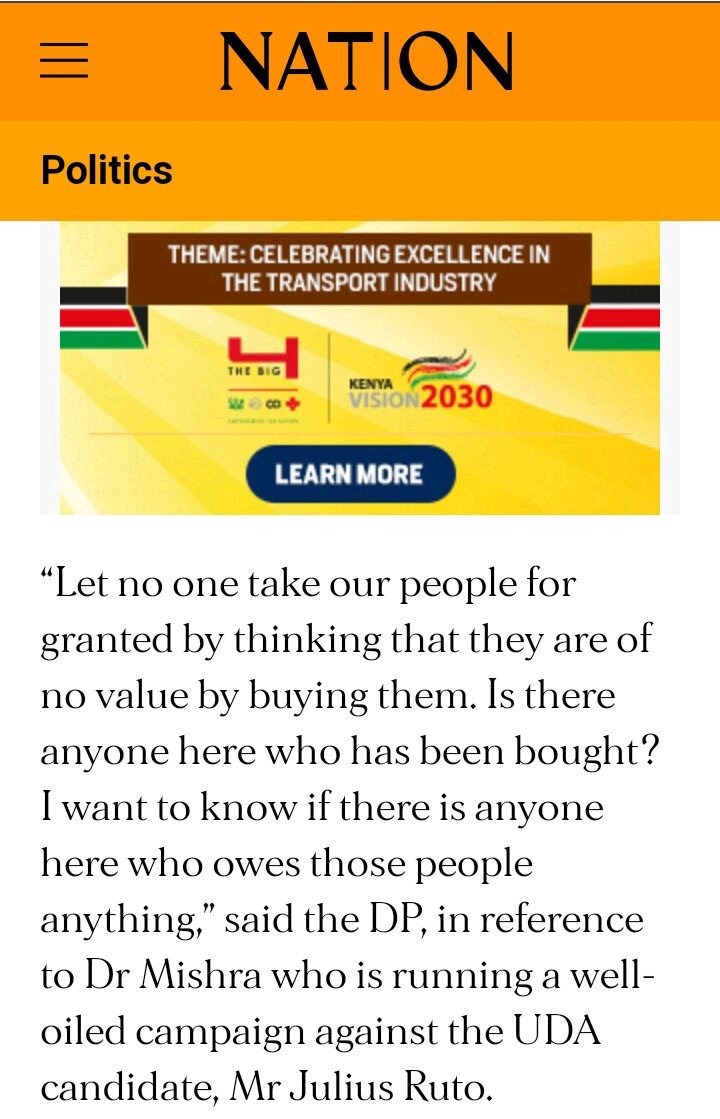 The DP said this in reference to Dr. Mishra, who is running a well-oiled campaign against UDA candidate Mr Julius Ruto for the Kesses Constituency seat, according to Nation.

Ruto appears to be afraid of independent candidates being elected because it would be a huge embarrassment in his own backyard. Swarup is extremely wealthy and serves as the Chairman of the Mediheal Group of Hospitals.

Ruto should not complain because he has used the same tactics of spending a lot of money on large campaigns.