Kennedy Musyoka, one of the sons to Wiper leader Kalonzo Musyoka is among the few children to politicians who have not indulged themselves fully into Kenyan politics. He says that before he studied international relationship and politics, he used to wonder what his father meant by saying that he had gone to built the country. 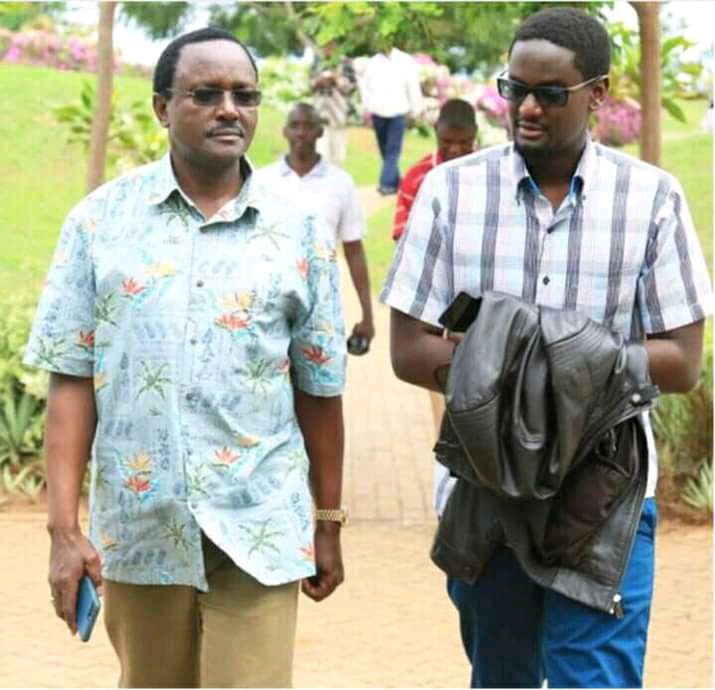 While talking to TV 47, Kennedy Musyoka claims that he made a decision to keep his life private because Kenyan politics are very complicated with unnecessary drama. He says that the fight that is being witnessed in the court to change the constitution is a good move since it will prevent violence in the country. 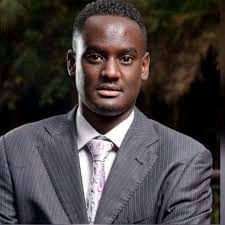 When he was asked on what he thinks about the presidential race and who will win the election, he was not afraid to vouch for his father, Wiper leader Kalonzo Musyoka's. He says that from what he had seen, Kalonzo will make an awesome president because he had tried his best in fighting for peace in the neighbouring countries. 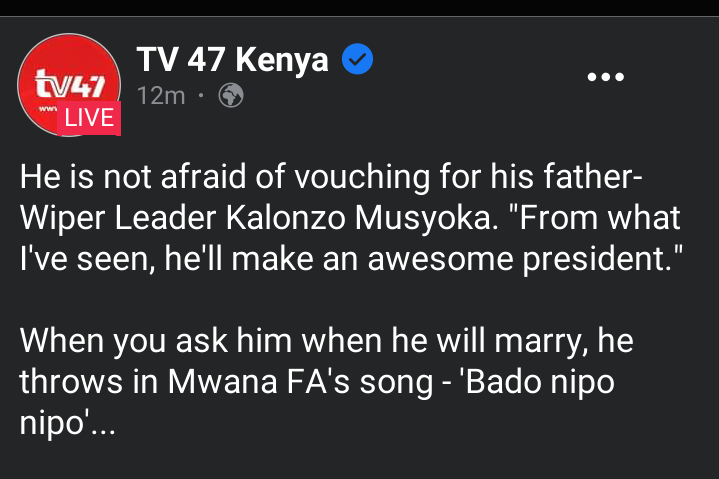 Surprisingly, Kennedy Musyoka is still a bachelor and whenever he is asked when he will marry, he throws in a song by a popular Tanzanian artist which says that he is still existing. He has not shown any sign of indulging in Kenyan politics but probably in future he might try to compete for and elective position.

Find Out What Kalonzo Musyoka Was Doing Today