Wanga, an ardent Odinga supporter who was also running for the Azimio party, took to social media Tuesday morning to express her disappointment with the results. 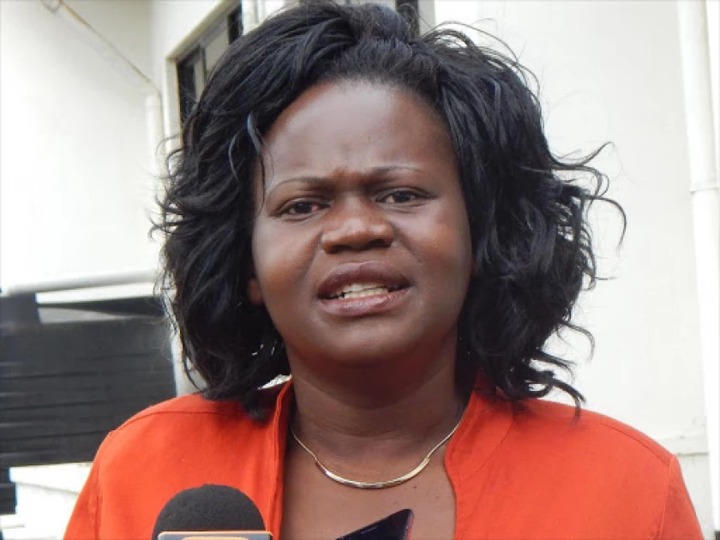 "I am aware that many of you are currently in pain, dealing with disappointment and a lack of clarity as a result of what happened yesterday." As a Baba supporter, I share your disappointment. "I'm hurt on a very personal level," Wanga said.

She urged her supporters to remain calm, continue to support Odinga, and pray for him.

"In the meantime, let us rally around Baba and pray for him," she said.

While dismissing the election results as "electoral fraud," the governor-elect did reveal that the Azimio team was deliberating the next steps, implying a possible petition against the presidential results.

"Our very capable legal team has assured us that the irregularities, election malpractices, and lack of transparency with which Chairman Wafula Chebukati conducted the Commission's business are so obvious that yesterday's declaration cannot stand," Wanga continued. 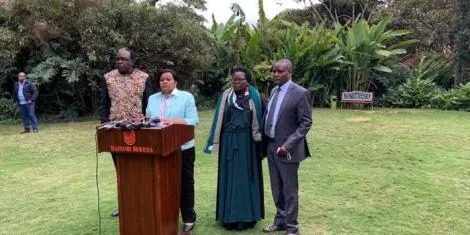 She called the election process "deeply flawed," but added, "This matter is not over." The final word has yet to be spoken. The legal team has been assembled, and they will do everything possible to ensure that the correct winner is declared."

Mr. Odinga, who was running for president on the party's ticket, was defeated by his rival, William Ruto, in the Independent Electoral and Boundaries Commission's results (IEBC).

Karua took to Twitter shortly after the official announcement of Ruto's victory, saying, "It is not over until it is over." 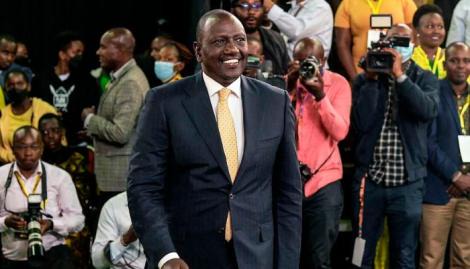 Meanwhile, a petition challenging the presidential election results must be filed within seven days of the IEBC's announcement of the results.

The petition will then be decided 14 days after it was filed, according to the Supreme Court.