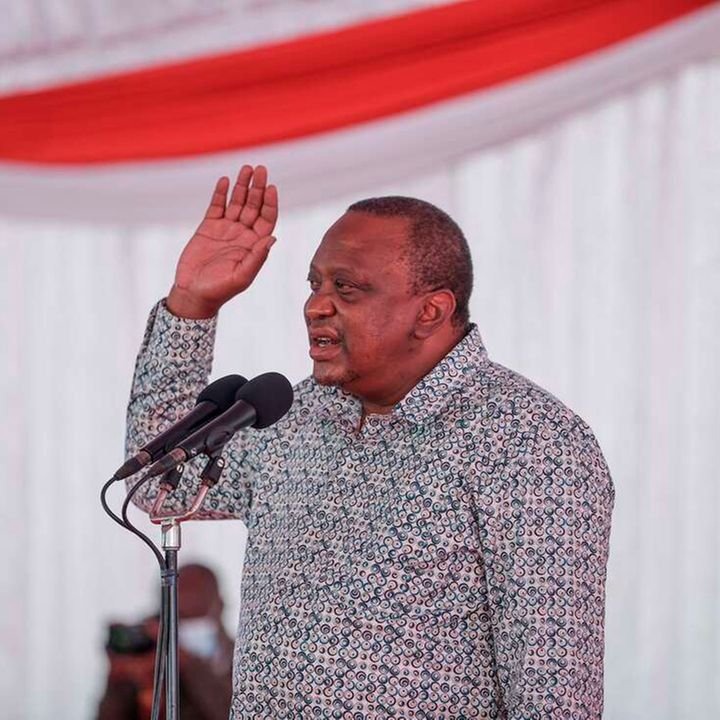 Allies of Deputy President William Ruto have continued to curse and criticize the handshake between President Uhuru Kenyatta and ODM leader Raila Odinga, four years after it was struck.

The truce came at a time when Uhuru and Raila were the worst of political enemies, considering that it came only months after their fierce faceoff during the August 2017 presidential contest.

And even as allies of the two hail the union, saying that it has enhanced peace and development, those of Ruto only see it's negative side, after it displaced Ruto as Uhuru's right hand man.

Belgut MP Nelson Koech says that the handshake has been of no use to the ordinary Kenyan, apart from relegating Uhuru from President to the master of ceremony in ODM and opposition functions.

“The leader of Opposition has abdicated his station to become the political project of the President and the President has reduced himself to acting as the master of ceremonies in the Opposition, to the detriment of his constitutional responsibility as a symbol of national unity,” he told Daily Nation. 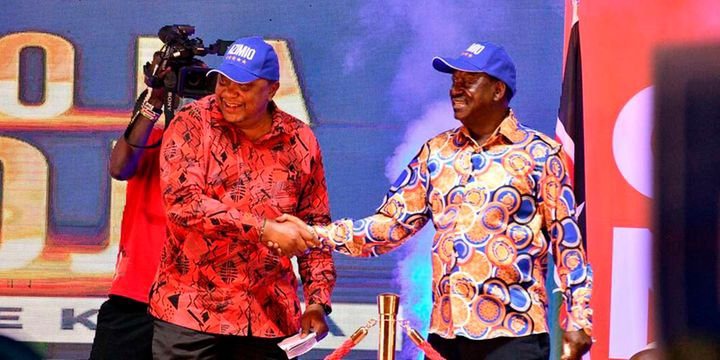 The parliamentarian holds that the truce has taken Kenyans aback on matters democracy, further creating confusion among Kenyans.

For him, it is no longer possible to distinguish govenment from the opposition, after Uhuru's Jubilee Party and ODM came together under Azimio La Umoja, which supports Raila's presidential bid.

“The ‘Handshake’ has undermined Kenya’s status as a multiparty democracy. We have lost the ruling party and lost the opposition. To quote the Deputy President, it is no longer possible to tell ‘whether it is the government that is in opposition or the opposition is in government’,” he is further quoted.

But Uhuru has maintained that he knows what he is doing by rooting for a Raila presidency and not backing Ruto, stating that it is for the sake of Kenya.

He has warned Kenyans against electing Ruto, whom he has branded corrupt, asking them to instead support Raila, whom he has termed skilled and able to deliver to the people of Kenya.

DP Ruto Makes A Late Night Announcement Prior To His Grand Rally In Mombasa, Promises To Do This