As 2022 general elections inch closer and closer, Kenya's political atmosphere is abuzz with political fireworks,reorganization and realignments.New coalitions and political formations are in offing as various leaders work round the clock to form formidable political formations that would see them emerge victorious come 2022.

As this seems to be the case,Political blogger and Deputy President William Ruto's close confidant,Dennis Itumbi,has again come up with new revelations concerning behind-the-scene engagements between President Uhuru Muigai Kenyatta,ODM party leader Raila Amolo Odinga's and KANU Chairman Gideon Kipsiele Moi who is also the Baringo Senator. Taking to his Twitter account,the blogger unveiled new developments that are purportedly in place ahead of 2022.Itumbi has alleged that there are behind-the-curtain engagements involving the three and other key players in a bid to form a strong political force possibly against William Ruto ahead of 2022.He cited series of meetings and plans that are underway in this regard presently and in the coming days.

There have been speculations that President Uhuru Kenyatta is keen to endorse Raila for presidency coming 2022 amid perceived rebellion from Mount Kenya region's residents. 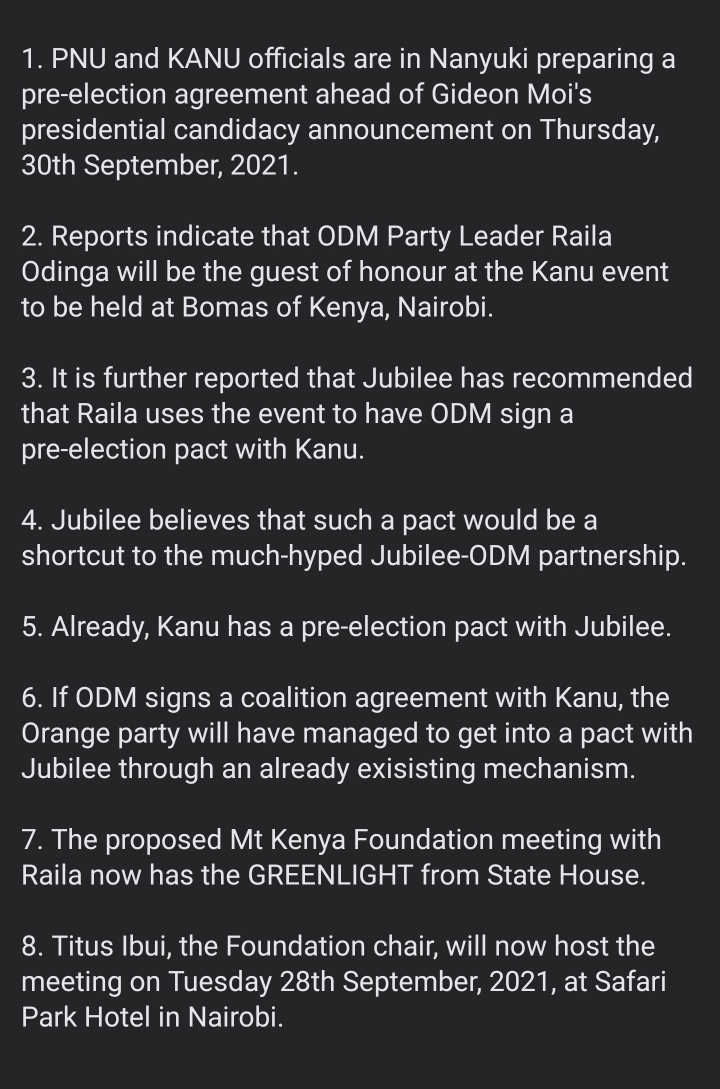 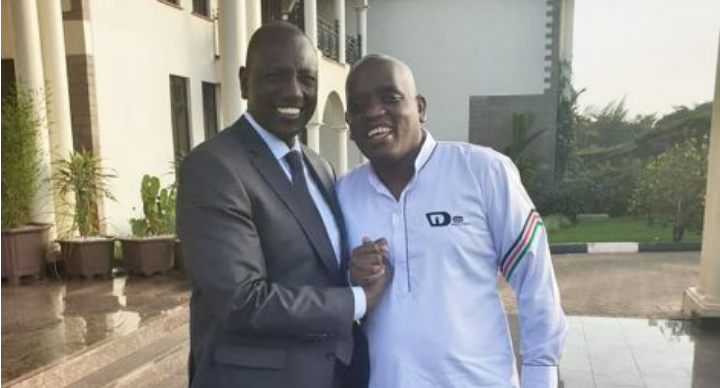 Itumbi has of late been a die-hard and ardent defender of DP Ruto as he allegedly spills the beans and expose new emerging political undertakings in Anti-Ruto's camps. 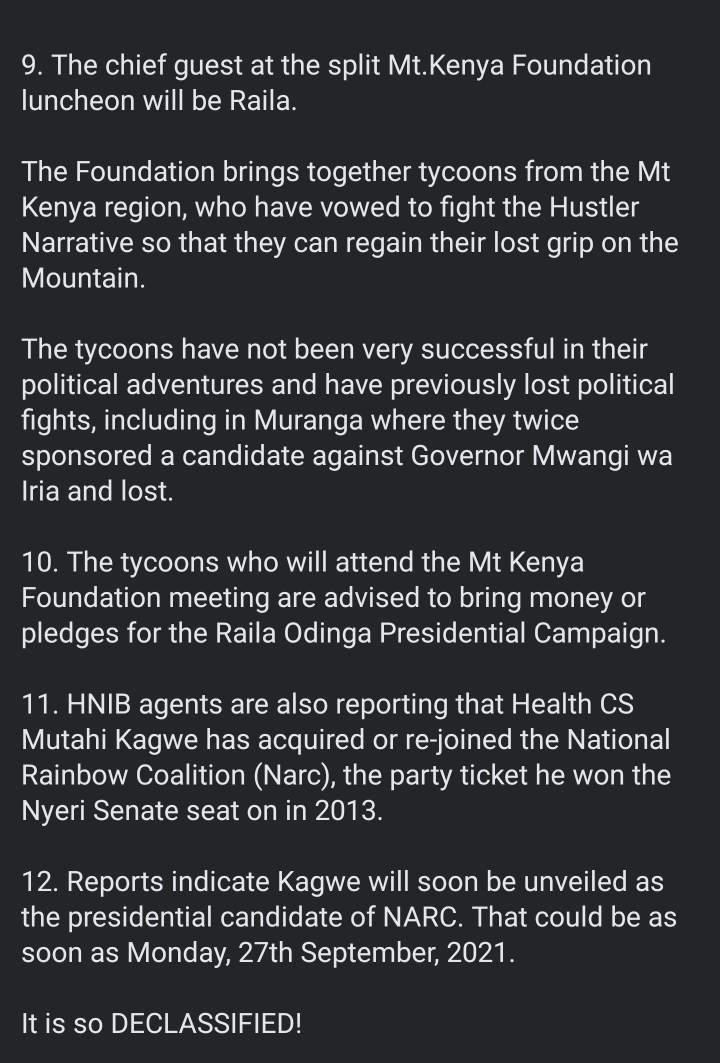 Whether the above allegations by Itumbi depicts the reality of things on the ground is what remains to be seen.But as 2022 draws closer and closer,more and more political undertakings are yet to expire as far as 2022 general elections are concerned.

What to do When Your Partner Cheats on You