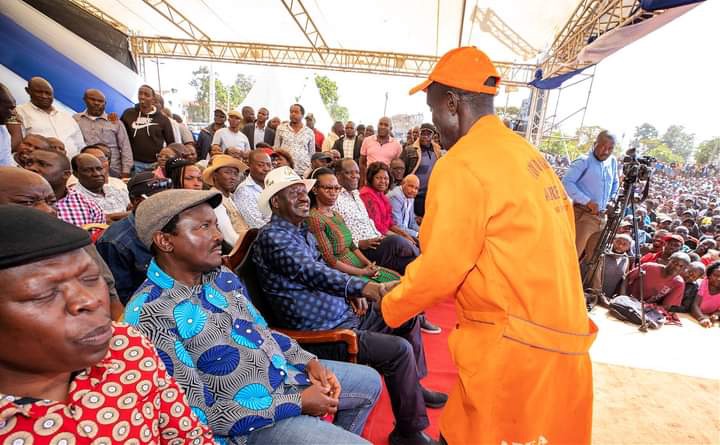 Former presidential candidate Raila Odinga received a warm welcome as his entourage trooped to Kamukunji Grounds for his first public rally since losing the elections. 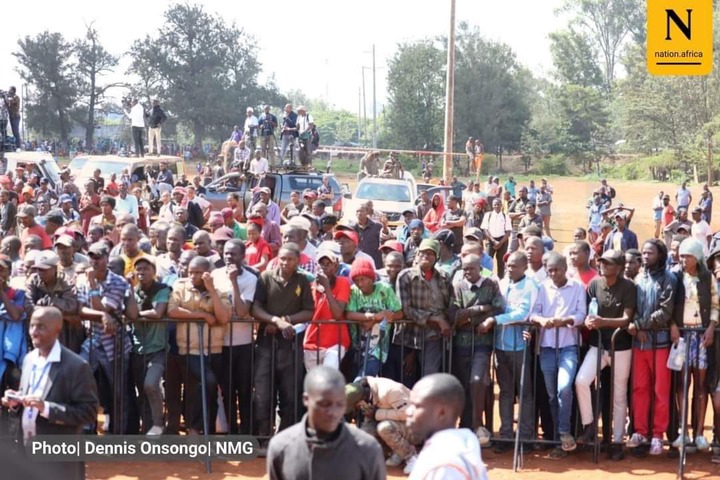 However, Kenyans on social media were divided over the importance of the rally, with some saying it was an unnecessary disruption. 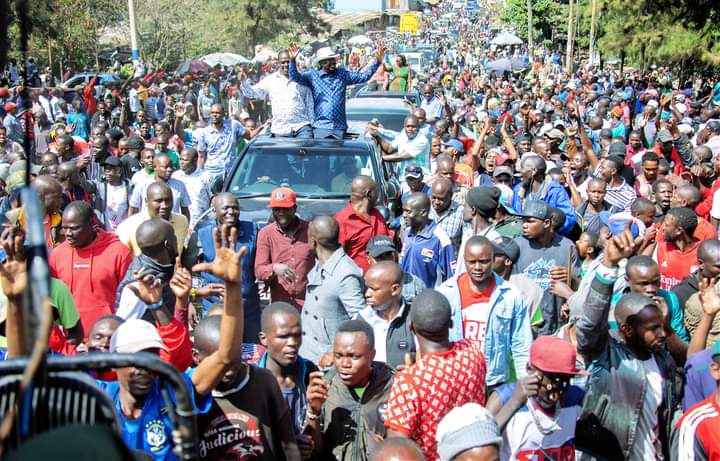 This government was elected on a very populist, unrealistic agenda. They can't achieve those promises and so we don't need to go to the streets for it [government] to implode,” an Azimio MP said. 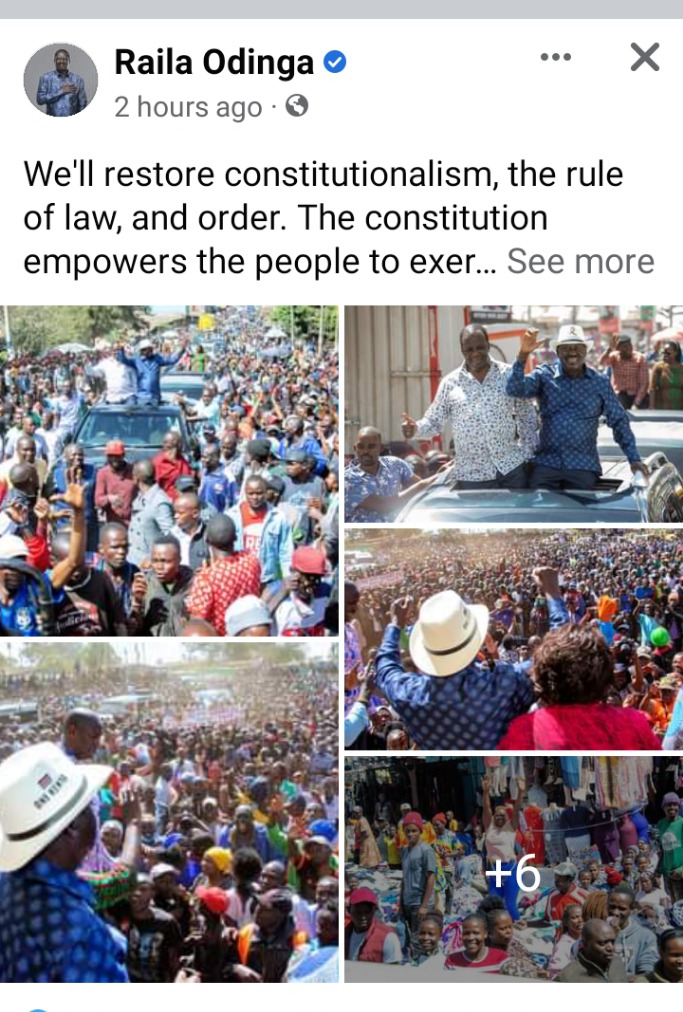 Raila, 77, has lost significant support of his allies that backed his presidential bid. 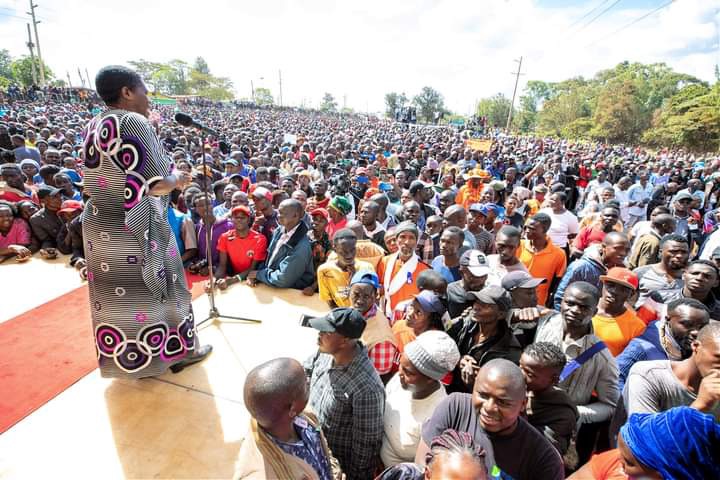 Kanu was the first to withdraw from the rallies claiming the oldest party was being taken for granted by its coalition partner.