By SammyVincent1 (self media writer) | 27 days ago 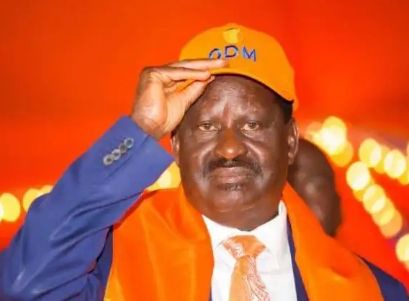 Former Prime Minister Rt Hon Raila Amolo Odinga is arguably one of the country's best political brains. Having existed in four regimes as Kenya's top opposition leader, Odinga has knowledge about all political terrains which have never been plain for him. He has attempted to be president four times unsuccessfully, and he is definitely on his path to contest for the fifth (and probably the last) time. 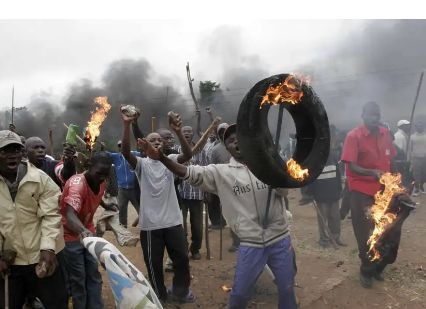 Despite losing in all the four bids he has auctioned to Kenyans, Odinga has severally denied to concede saying his victory has been rigged in all the times he lost. In 2007 he lost to Mwai Kibaki, results he denied and this led to tension in the nation later resulting to post election violence. In what seemingly confirmed his claims of stolen victories, the Supreme Court in 2017 confirmed that the Independent Electoral and Boundaries Commission did not conduct the presidential election in a free and fair manner. Odinga later boycotted the repeat polls and swore himself as the people's president, an act that led to a pact with Uhuru Kenyatta to cool the political temperatures in the country.

The famous pact known as the Handshake has severally been rumoured to be Raila's last strategy to enter the house on the hill, which he has attempted to severally. Despite both Raila and President Uhuru denying the involvement of Raila's bid in the Handshake talks, the former has used the chance to try and lure the vore-rich Mt Kenya region which has a poor history of voting for him. Some political analysts say that a portion of the Mt Kenya votes in favour of Raila will be his plain and clear path to State House.

However, a majority of the Mt Kenya people is supporting Deputy President William Ruto which makes it hard for Raila to be assured of their support. Rejected by his former principals in the defunct National Super Alliance (NASA), Raila has been forced to try other means and ensure the mountain region sings to his tune so as to fill the gap left.

His strategy seems to work beyond expectations. He has been lately meeting opinion makers and leaders from the region who will be key in popularizing his bid. With Mt Kenya having no official presidential candidate, Raila has a chance to gain at least 40% of their support and win the presidency in 2022. Over the weekend he met religious leaders, governors and student leaders who have accepted to help him popularize his bid to the locals. Should this continues and Raila gives the vore-rich Central region the Deputy President slot, then DP Ruto must have to restrategize in order to win. 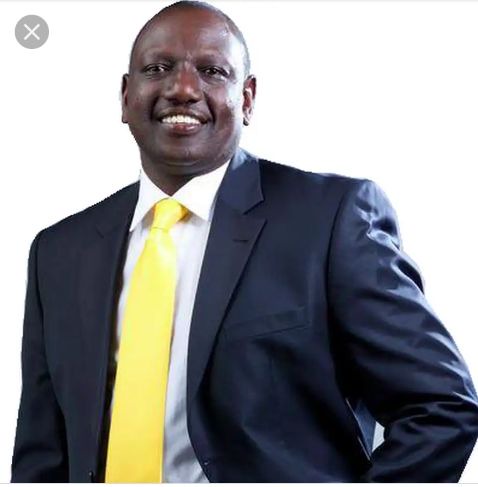 However, Mt Kenya's majority supports DP Ruto; Raila has much to do in order to convince them.