By Korgoren (self media writer) | 1 month ago 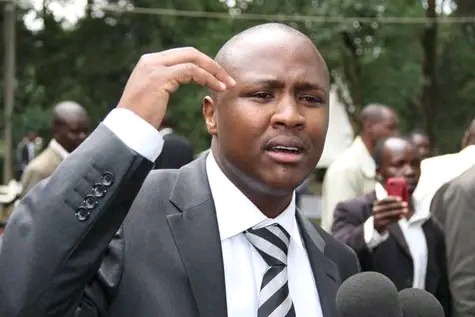 According to the Independent Electoral and Boundaries Commission, Bernard Kitur of the UDA defeated popular Alfred Keter to win the Nandi Hill parliamentary seat (IEBC).

Despite winning the party's primary elections, Keter was controversially ousted from office after falling out of favor with the United Democratic Alliance (UDA). The nomination was then given to Kitur.

After dropping his case from the political parties tribunal, Keter decided to leave the party and compete for a third term as an independent.

While Keter ran for office under the Jubilee Party's banner in 2017, Kitur ran on an independent ticket.

However, it was found that the nominations were not free and fair after Kitur contested the election results to the party's elections tribunal, citing voter intimidation and bribery at multiple polling stations.

The party decided to nominate Keter's rival despite the tribunal's directive for a re-nomination, much to Keter's chagrin.

Content created and supplied by: Korgoren (via Opera News )