Israel Swears in New Government, Netanyahu Out After 12 years

By Theresa (self media writer) | 11 months ago 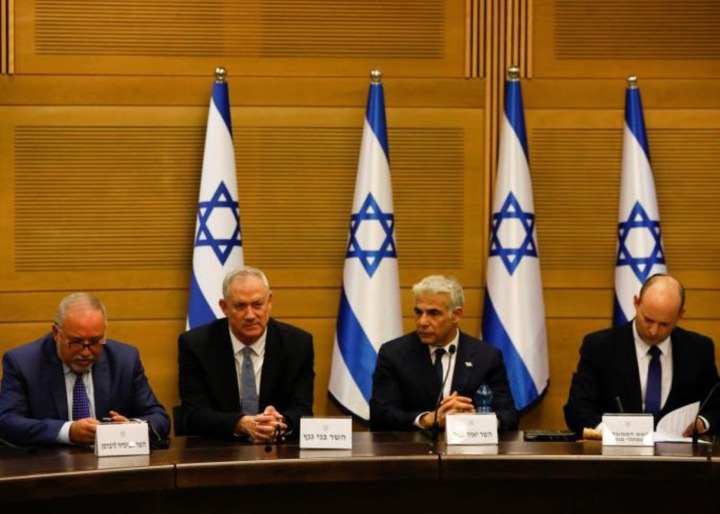 After 12 years as Prime Minister, Israel's legislature has voted to remove Benjamin Netanyahu from office.

The parliament approved a coalition government that promised to bring the country back together.

Naftali Bennett took the oath of office as Prime Minister. He is the leader of an ultranationalist party that has six seats in the Knesset's 120-seat legislature.

The new coalition government was supported by lawmakers by a slim margin of 60 votes to 59.

Netanyahu had been the country's longest-serving leader. Under his leadership, Israel strengthened ties with the United States.

During the vote, Netanyahu sat silently. He stood up to leave the chamber after the government was approved, before turning around and shaking Bennett's hand. A dejected Netanyahu sat briefly in the opposition leader's chair before walking out, wearing a black medical mask.

Netanyahu, the most powerful Israeli politician of his generation, was unable to form a government following Israel's fourth election in two years on March 23.

Former President Donald Trump announced America's recognition of Jerusalem as the capital of a Middle Eastern country on December 6, 2017. 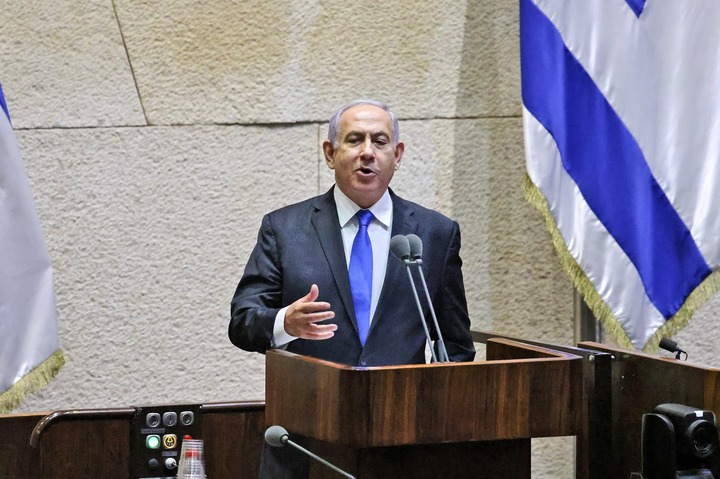 Kalonzo Speaks Of His Chances Of Dropping Presidential Race Again

UDA: Raila Plan To Make Martha Karua His Running Mate Is A Plan To Revive BBI