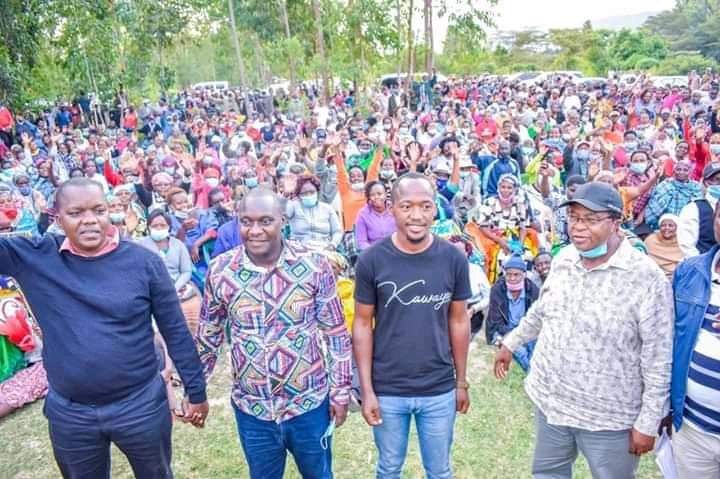 With an almost halted campaign across Machakos County, political analysts across both mainstream media and social media are projecting an invertible defeat for Arbarnus Muthama of the UDA Party and an overwhelming victory for Agnes Kavindu Muthama – Wiper Party Movement senatorial candidate in Machakos by-election.

Analysts say that although Ngengele, as he is popularly known across Machakos County initially came in as an independent candidate, his chances of winning the seat diminished the moment he got the UDA ticket.

His direct attacks of the Wiper Party boss Kalonzo Musyoka who enjoys the largest support across Machakos County and Ukambani at large worked against him.

The UDA Chairman, the Former senator Machakos County Johnson Muthama’s tactics of ganging up against Kalonzo and Wiper as a party has worked as a loss more than gain to their candidate.

The common opinion across most of the Kamba forums is that Deputy President should not have attempted to penetrate Ukambani regions as a direct opposition to the regions Kingpin H.E Kalonzo Musyoka 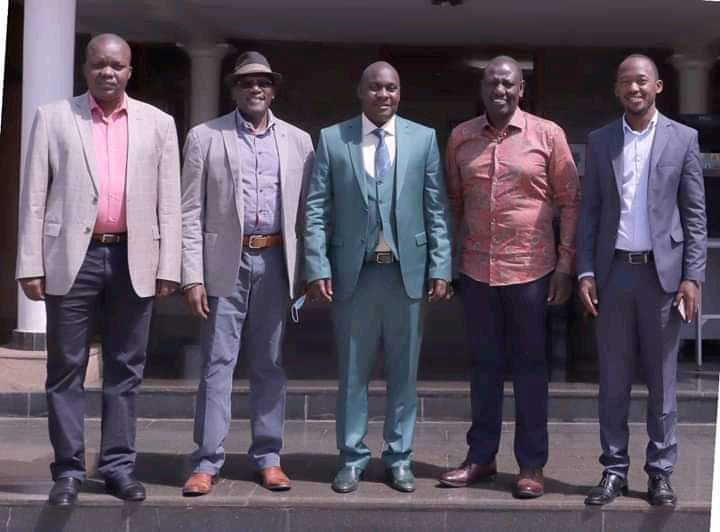 Muthama’s direct attacks and sponsoring of bile and vitriol both online and on the ground against Wiper has gained the party and their leader even more support especially after the kind of responses Madam Kavindu where on most occasions she has maintained that her ex-husband should be respected.

The other major undoing of Ngengele and his team, they have played the family card for far too long. Taking Kavindu’s son to rallies to campaign against his mother has so far worked negatively for both the UDA party and their candidate.