By KingstonBwire (self meida writer) | 24 days

With president Uhuru Kenyatta's presidential term coming to an end, political leaders are busy selling their candidature all over the country.

Political news have made headlines with various media stations focusing on the main contesters, one of them being the deputy president William Ruto who carries the UDA ticket. 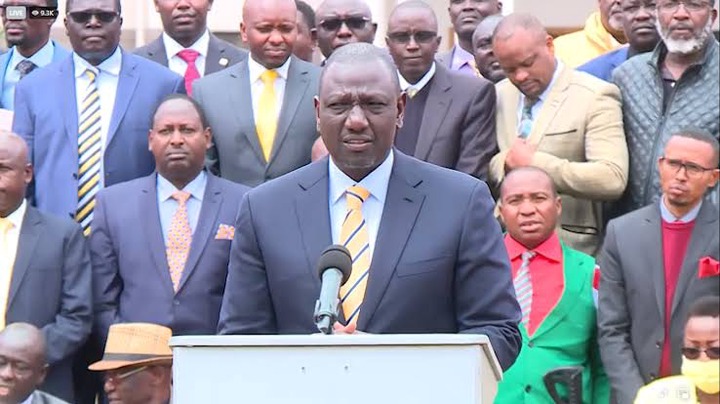 Some media stations have been blamed by politicians especially from tangatanga. NTV, Citizen and Ktn news have been blamed. Two days ago Kipchumba Murkomen called NTV a desperate media house and a propaganda machine. This was when NTV reported on 15bn transaction saga between equity bank and Ruto. 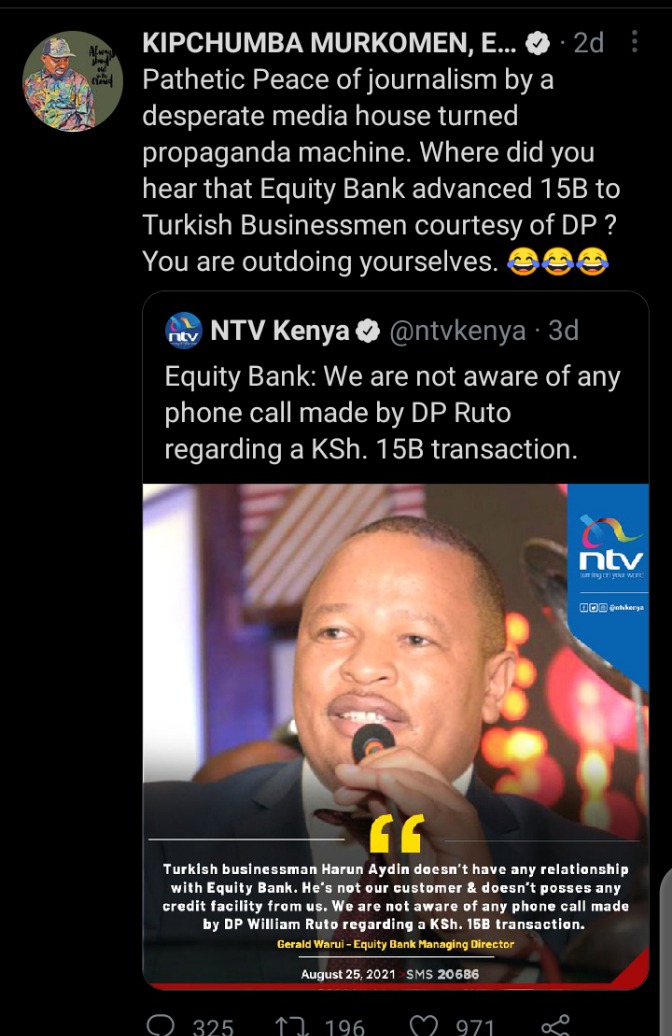 Another media house that was blamed is KTN News. This was after HNIB Dennis Itumbi told the standard newspaper to teach KTN News the importance of fairness and avoid the madness of bias. 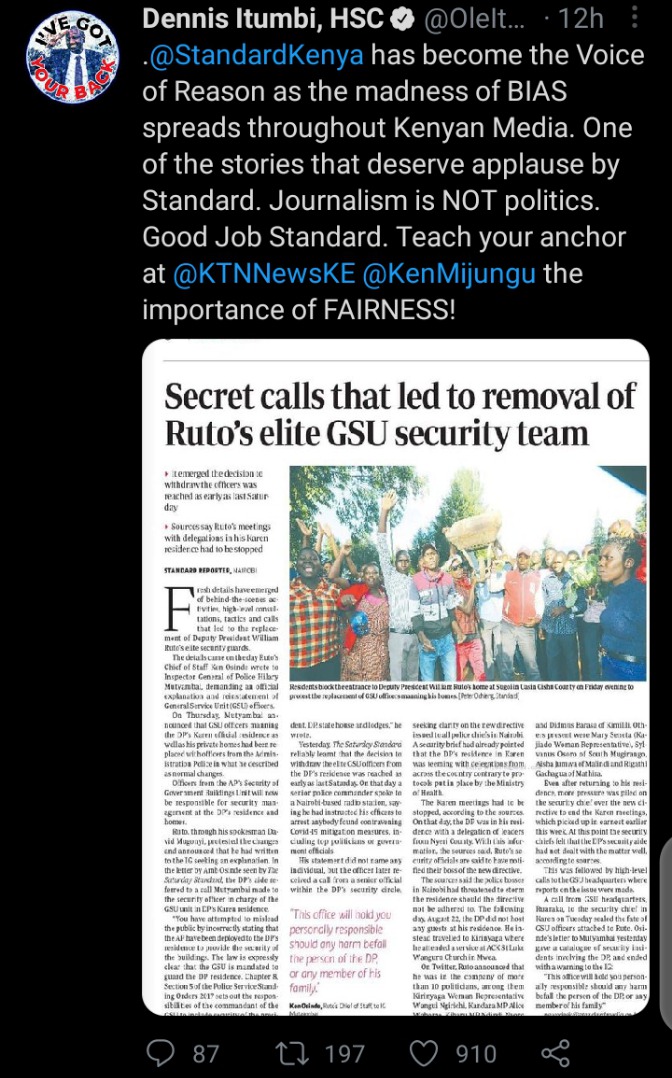 The other well known television station to be critized by tangatanga leader is Citizen TV. Millicent Omanga is a diehard for UDA. She accused Citizen TV airing news in favor of Raila Odinga. She furthermore said it is a propaganda tool against the DP. 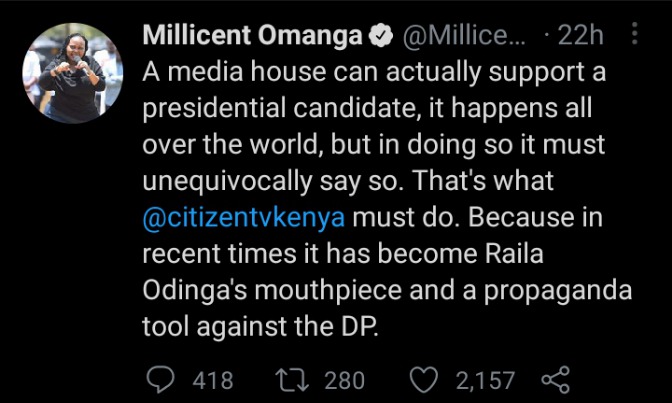 The above three are the common media stations criticized by UDA politicians. The question is why tangatanga and not kieleweke? Please leave your comments below

Content created and supplied by: KingstonBwire (via Opera News )