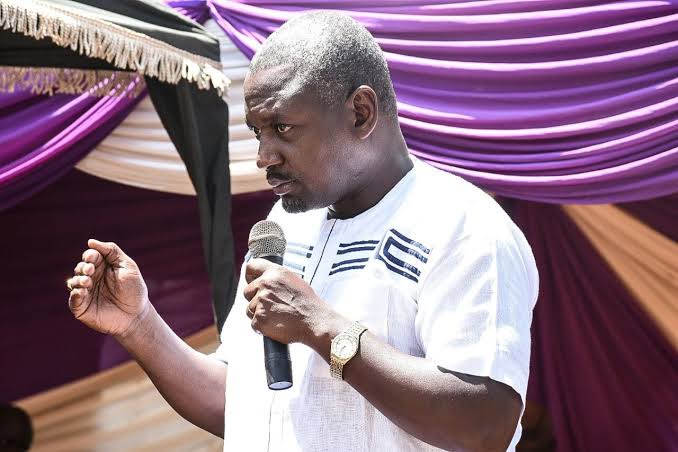 Amolloh was de-whipped after suspicion he was not towing the party's line on matters Building Bridges Initiative BBI drive.

According to MP Mbadi who is said to be among those who masterminded Amolloh ruthless purge the MP was not pushing the party's agenda in the JLAC Committee.

He said there was no need to keep him anymore at the committee since he was derailing party's agenda, BBI.

Mbadi told off those protesting Amolloh's ouster saying the move was deserved adding that they were not pushing Amolloh completely out of ODM.

He told of plans to take the embattled lawmaker to another position(elsewhere) after JLAC proved not fit for him. 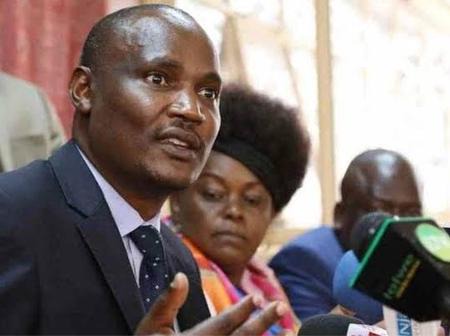 "If he is not pushing the party agenda in JLAC, why should we continue having him? There is nothing mischievous in the changes. We are not punishing anyone,Does unity mean you go against what the party wants? We are just saying that Otiende is not the best for us in JLAC. We will take him elsewhere,”Mbadi was quoted in the Star media.