By The_Corridors (self media writer) | 2 months ago 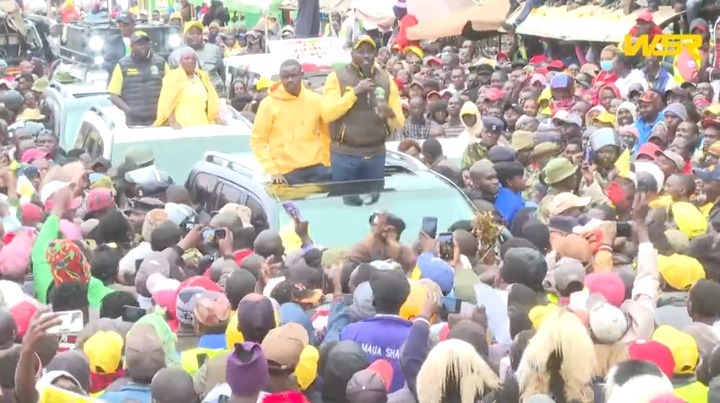 Azimio’s chief legal adviser, Paul Mwangi wrote a letter to IEBC chairman Wafula Chebukati that the electoral agency had not provided sufficient answers to their question concerning the extra book.

This is after IEBC commissioners in Athens told poll stakeholders that extra Form 34As were needed in each polling station because observers, media, and other stakeholders wanted a copy.

“We reject this explanation because Book 2 of 2 from which it is alleged copies for stakeholders will be obtained is more than just a copy.It is actually a fully-fledged Form 34As complete with all security features similar to those in Book 1 of 2,” Mwangi said in the letter. 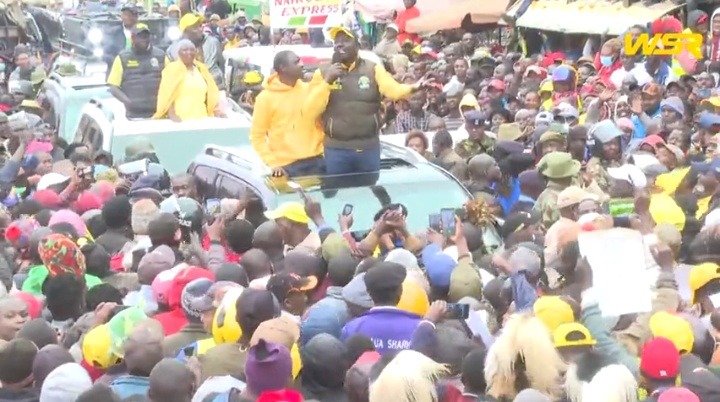 Now, speaking during a Kenya Kwanza rally at Maua, Meru County today, Ruto claimed said that his opponents from the Azimio wing's complains towards the IEBC is only but a plan to reject the outcome of the election. He claimed that the Azimio wing have realised that they will not win the election.

"Anaenda kugombana na IEBC ya nini? Hiyo story ameanza ni ya kukataa uchaguzi (Why is he fighting the IEBC? That story he has started is to reject the results of election)," he added. 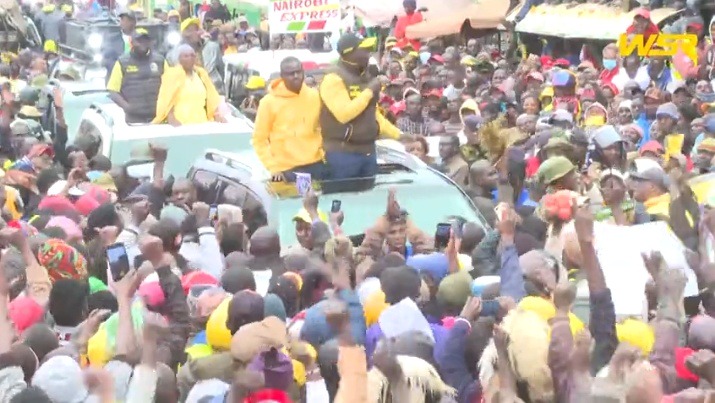 "Ignorance Has No Defence" Sabina Chege Tell Azimio MPs Who Joined KKA, Insists They're The Majority