By Lilian_Aloo (self meida writer) | 21 days 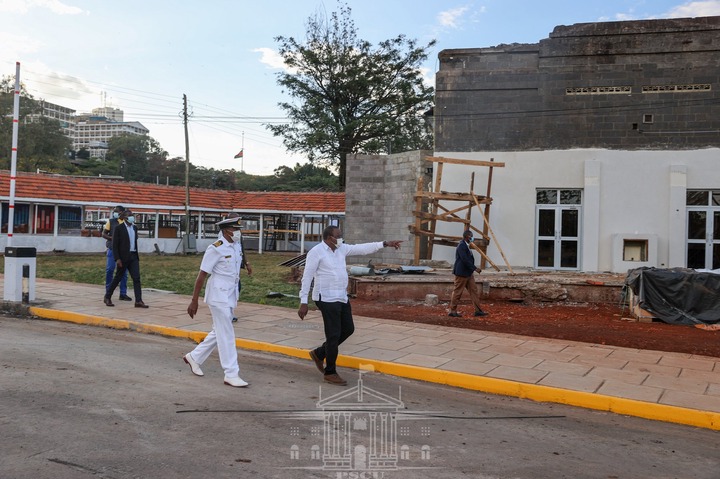 Former Gatanga member of the national assembly and presidential aspirant Peter Kenneth has come out boldly to speak about the 2022 president Uhuru Kenyatta's succession politics, especially his succession within the vote rich Mt Kenya region.

In an interview on KTN news that has been fully followed by this writer, Peter Kenneth has issued out a bold advise to president Uhuru Kenyatta, revealing what the head of state must do if he is to retain the respect of the Mt Kenya region.

Responding to a question on if the head of state will endorse or impose someone to succeed him especially in the Mt Kenya region, Kenneth said that Uhuru must not impose someone on the population.

He says that Uhuru Kenyatta should give a chance to the Mt Kenya region to pick his successor via a popular vote/ endorsement so that the person may safeguard the region's interests.

He says that every region would want to be actively involved in Uhuru's succession as they would want to figure out how to benefit from the next adminstration as a region. 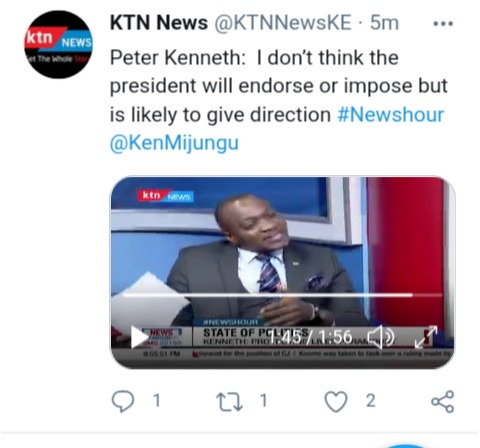 However, on the flip side, Kenneth described president Uhuru as a democrat who will fully allow the people to have their way as far as his regional and national succession is concerned.

Sifuna and Oparanya Hold A Meeting Amidst Tension In ODM, Details Revealed