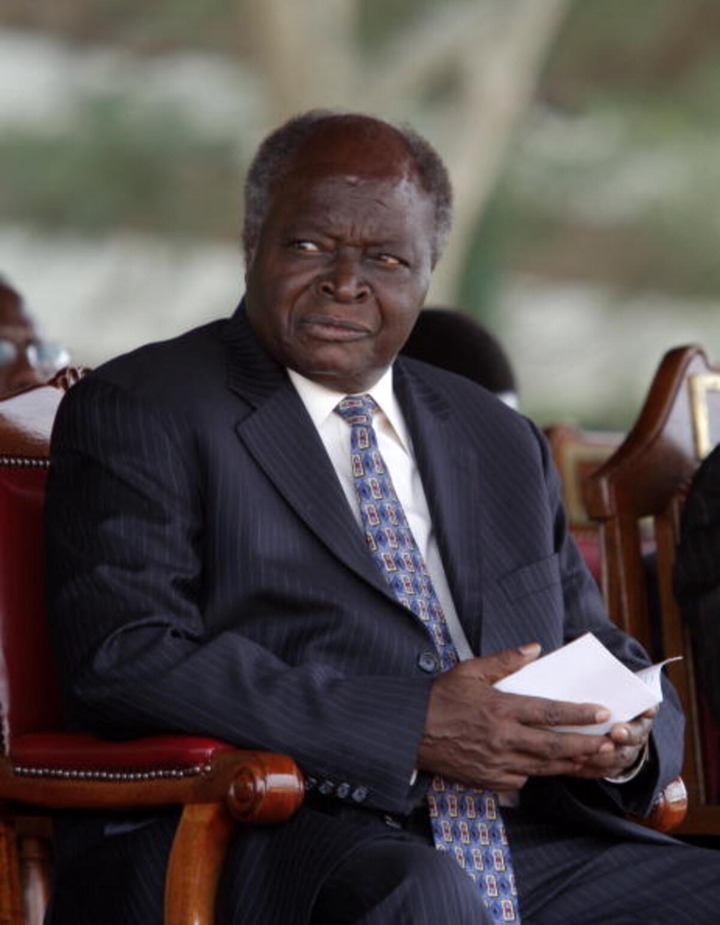 Former President Mwai Kibaki has been urged to come out and help with a smooth transition now that the country is expected to have a new president after the much awaited polls slated for August next year.

The leader has been very silent on public matters since his retirement in 2013, and is considered one of the most successful Kenyan Presidents after a 10-year stint at the helm of the country's government.

But a caucus of regional parliamentarians under The Forum of Parliaments of the International Conference on the Great Lakes Region (FPICGLR) wants him to come out and help with smooth handover next year.

They have stressed on the need for smooth and peaceful transition after the elections and want Kibaki to emulate his colleagues from around the continent who recently did the same in Zambia.

They have revealed that the likes of Jakaya Kikwete of Tanzania have been doing the same, though largely secretly, to ensure that peace prevails. 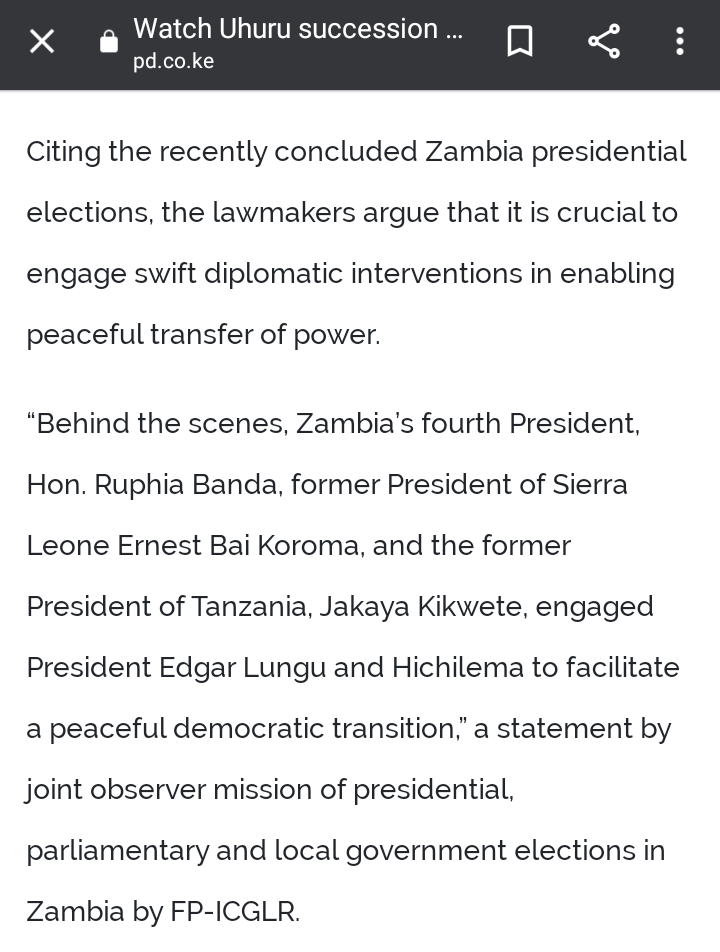 The forum also has members from Kenya, who participated in observing Zambia's elections. The team of MPs from Senate and National Assembly was led by Senate Speaker Kenneth Lusaka.

It wants Kibaki and the East African Community leadership to be fully involved and emulate Kikwete, Koroma and Banda in not waiting to be pushed before taking responsibility.

"They did not wait for a formal Southern African Development Community (SADC) team once the former President Edgar Lungu and his team signalled their dissatisfaction with the results that were trickling in,” it is further quoted.