By Latest_news (self media writer) | 4 months ago 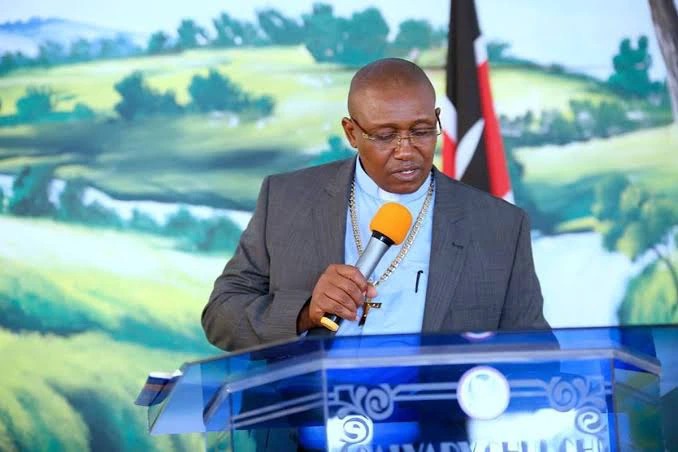 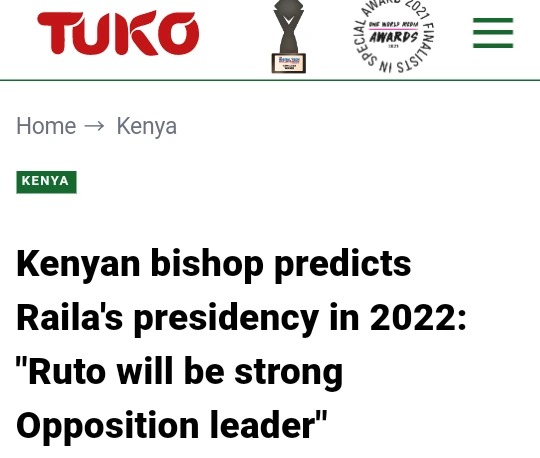 The founder of infamous Ekeza Sacco, said Ruto will rise to the presidency after being the official leader of opposition for a period of 10 years."I want to tell the DP, do not skip one class. It is a must for you to be an Opposition leader before you become the president. You have to be an Opposition leader for 10 years. The seat that Baba (Raila) has been part of, you should now take it," said Gakuyo. 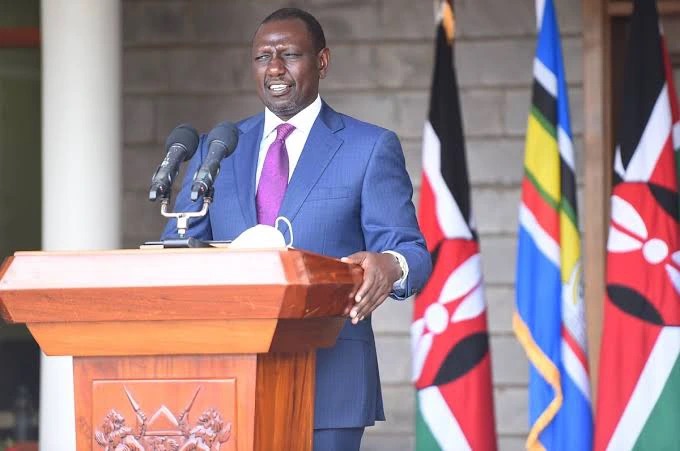 Speaking at his Calvary Choosen Church in Thika, the Bishop pointed out at Kikuyu MP Kimani Ichung'wa and accused him of insulting the President during UDA rally in Nyeri on Saturday. 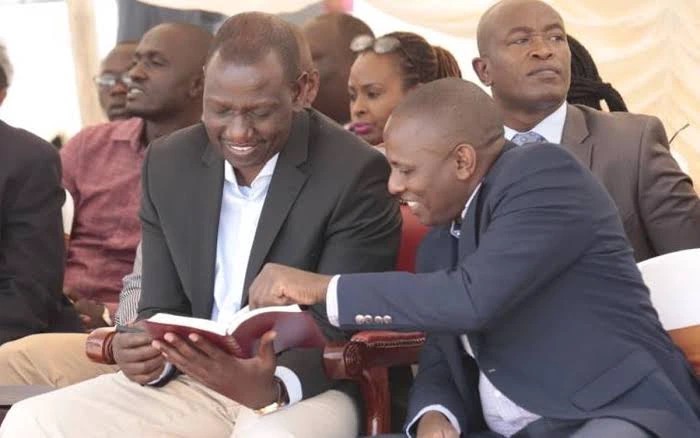 Speaking on Sunday, Gakuyo said all those who abused the President will be punished by the electorate by being not re-elected in the forthcoming polls.

"Ichung'wa has shown blatant disrespect and scorn to the Head of State and the people of Kiambu where he comes from by making such remarks," he said.

"He and other elected leaders of his fate will face the wrath of voters who will definitely send them home," Gakuyo added as quoted by People Daily.

Content created and supplied by: Latest_news (via Opera News )

MP Kamanda Warning on Nairobi Seats Ahead of 2022 Polls