Al-Shabaab Uses Arms Allocated To Somalia's Army To Carry Out Attack In Jubaland and Kenya.

By AnamNews (self media writer) | 11 months ago 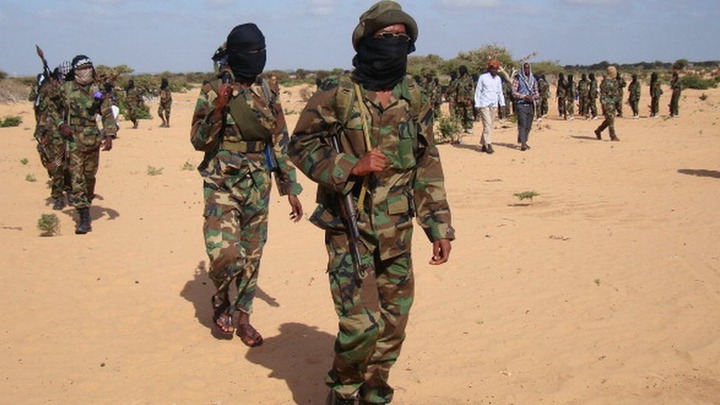 Since Kenya launched Operation Linda Inchi and further AMISOM mission in Somalia which has led to captured of Port Of Kismayu. This as led to Al-Shabaab lost thier Logistics Chain of Importing and Shipment of fire arms into Somalia and have only to rely on what is captured from either Amisom Troops or SNA Forces.

This shows AMISOM and KDF troops in Somalia war against terrorism fight has yield alot of fruits. However, Somalia President Farmajo and his Authority are sabotaging this gains. In many instances a lot of proves and allegations have been put in that Al-Shabaab, Al-Qaeda's branch in East Africa used advanced arms belong to Somalia Government in the battle with Jubaland Forces and carry attacks in Kenya. Even Jubaland President Ahmed Madobe has said this several times. 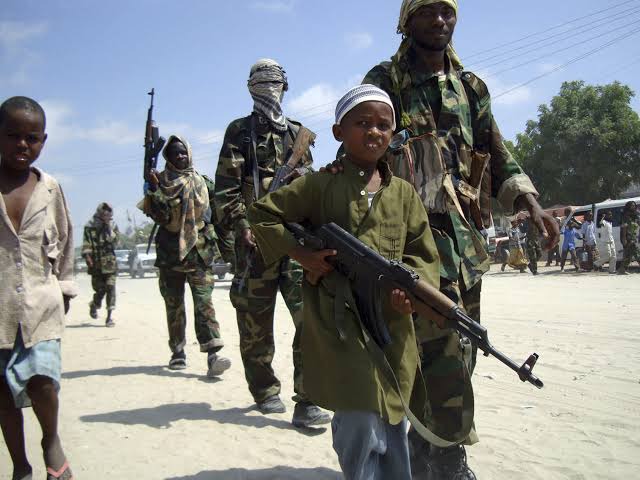 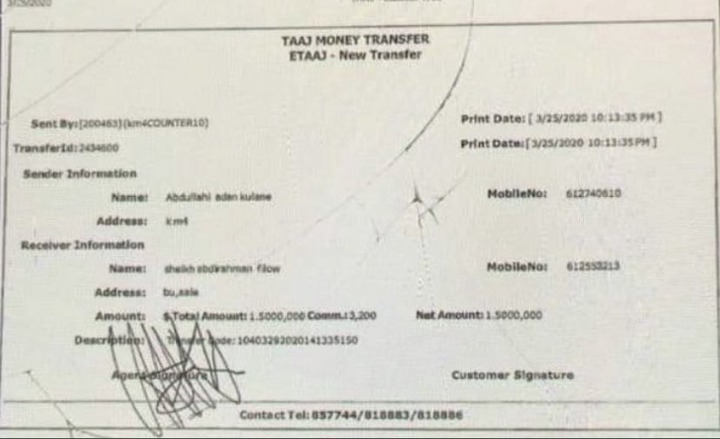 Many Somalia National Media Streams recently have said, Al-Shabaab have been managed to acquire some sort of advanced Anti-aircraft weapons and long range rockets that is capble of shooting down Aircrafts and there utilizing it more often. First it was in Galgaduud and now with back incidents in Diinsoor.

Content created and supplied by: AnamNews (via Opera News )