The cost of diesel has now increased to Ksh.115.60 from Ksh.107.66 while kerosene will cost Ksh.110.82 from Ksh.97.85. This is the highest price of petrol that has ever been charged in Kenya. This therefore means that the cost of living with gradually increase since the cost of transport will also be high. 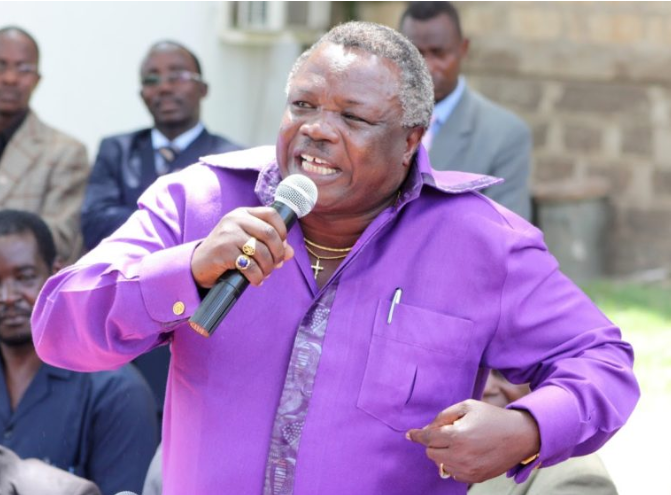 Today,COTU Secretary General Francis Atwoli has opposed the increase in fuel prices. In a statement to media houses, Mr Atwoli asked President Kenyatta to come out clear and explain the issue because it is affecting the entire nation.“The president should himself explain to Kenyans why the government is hellbent on increasing the pain and suffering of Kenyan workers and Kenyans in general amid covid 19 pandemic," the statement read. 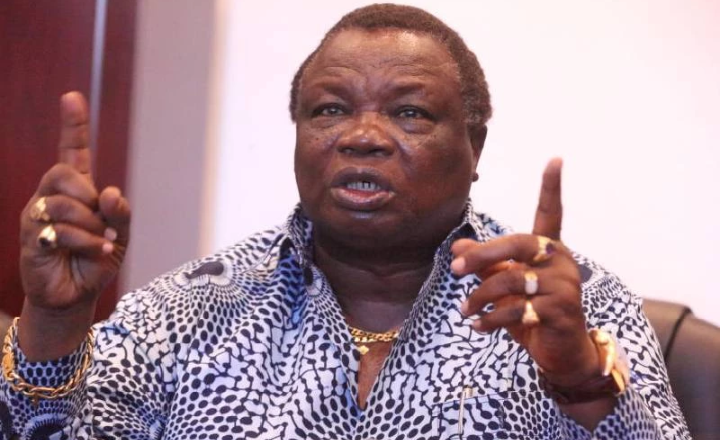 Atwoli also asked the government to ensure the policies and rules they pass favors the workers whom he represents. But if this is not done then the government should prepare for unrest from all parts of the country. He said this while reminding the president that the Kenyan workers are suffering during his reign.“At the same time, we would like to remind His Excellency the President that Kenyan workers are suffering and that he should not tolerate the impunity, punishment and the affront towards Kenyan workers by bodies such as EPRA,” he added. 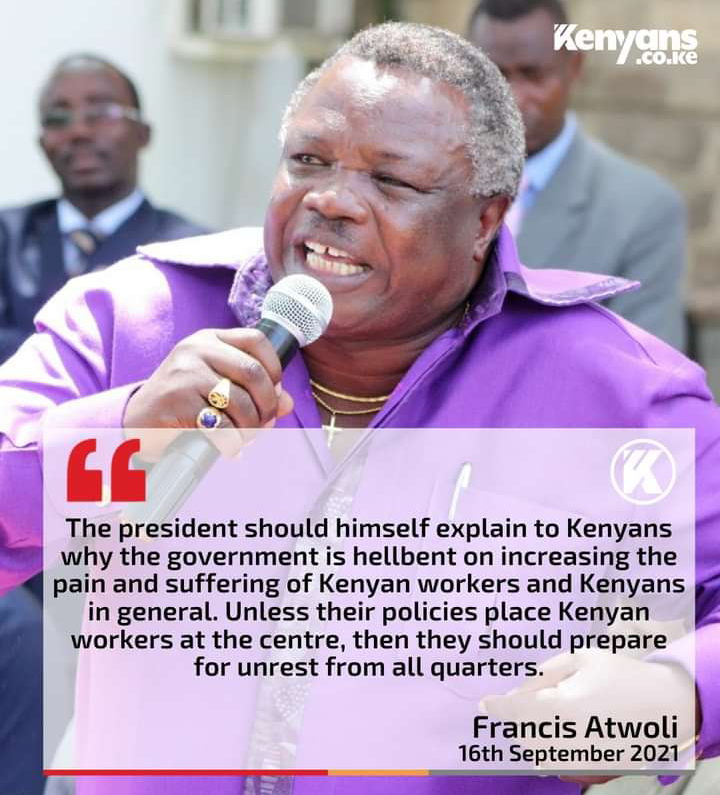 “It only cost Ksh49.84 to import a litre of petrol from the Middle East while an average Kenyan has to pay an extra of around Ksh84 for every litre pf petrol purchased. Interestingly Uganda which is a landlocked country retails its petrol at 110 compared to Kenya Ksh134.” he noted.

It is upon President Uhuru Kenyatta to react to his sentiments as Kenyans are preparing to dig deep into their pockets due to rise in fuel prices.