By Wanderaibrahimobuya (self media writer) | 1 month ago 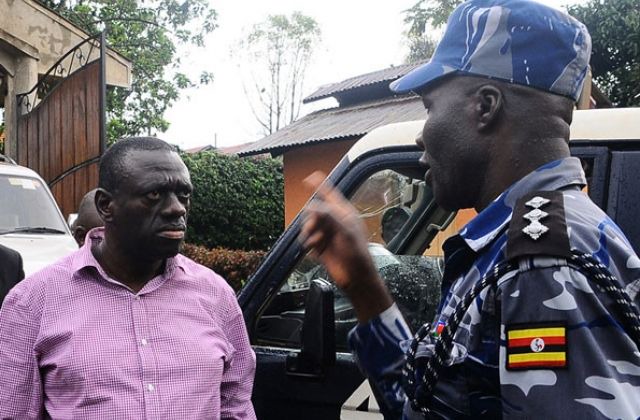 He said, "I slept at Besigye’s gate for seven days during ‘Walk to Work’ protests but none of that was remembered.”

Retired Assistant Commissioner of Police, Sam Omala, has said that the work he did for the Uganda Police was not appreciated enough.

Omala said that the passion and dedication he put into his job was worth “political gratification” but he has not been remembered. 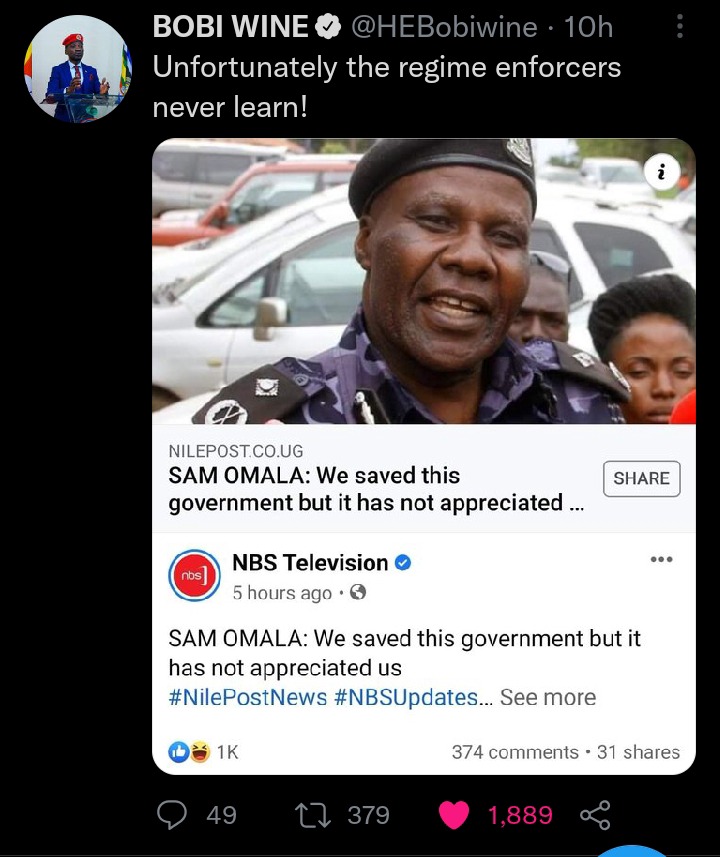 I was a real fighter, but they did not remember any of my efforts. I used to work, but the credit would always go to my bosses. I slept at Besigye’s gate for seven days during ‘Walk to Work’ protests but none of that was remembered.”

He said that his job in the Uganda Police was a “job beyond salary” with a lot of challenges,were it not for him and the late Andrew Felix Kaweesi, this government would not be here today. 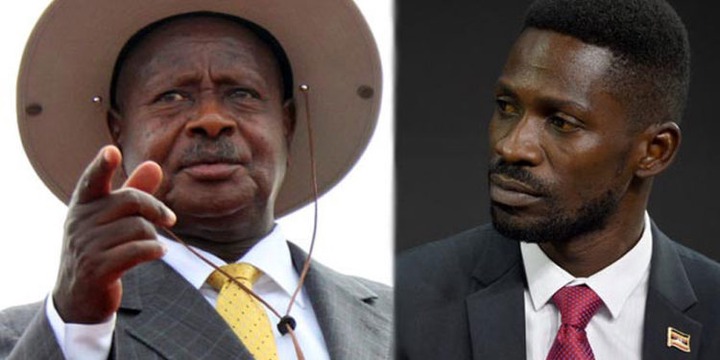 The Uganda Police was very disjointed at the time, enemies of the National Resistance Movement (NRM) were so many at the time, and if we did not stand on our two legs to say “NO”, this government would have collapsed at that time, he continued;

I Blame Kayihura , he recalled a time when opposition politicians tried to bribe him with shs 200 million ugx to leave the ‘Walk to Work’ protests, but he reported them to his boss Kale Kayihura who was the IGP at the time.

“I told Kayihura about these people, he did not give me a conclusive answer, and when I realised that he was still not decisive, I said “NO” to this offer and made it difficult for them. I continued with my work,” Omala said. 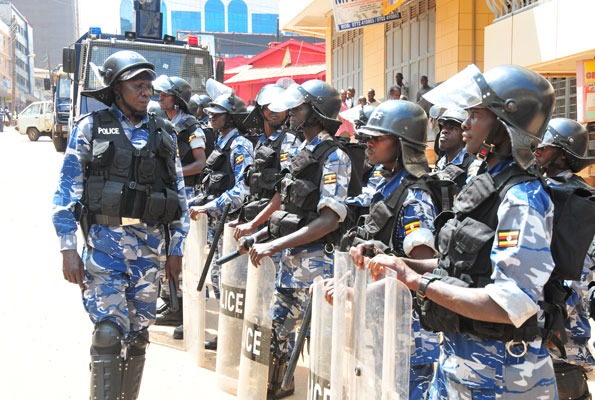 [File courtesy of Sam Omala during walk to work protests in the streets of Kampala.]

Omala said that may be things would have been different if Kayihura had told President Museveni about this incident.

He said, “Maybe he did not want to build my name, police officers were known to be corrupt but I said no to shs 200 million, I believe the president would have gratified me, I blame Kayihura.”

Furthermore, he is not bitter because life goes on.

Omala, now retired, said that he is engaged in his private businesses and he is proud of the service he rendered to this country during his time in police. He retired in March 2020 when he clocked 60 years of age.

Content created and supplied by: Wanderaibrahimobuya (via Opera News )