Opinion: Where Did Raila Get It Wrong? 5 Key Points Why Raila Lost The Election

By News_As_They_Happen (self media writer) | 1 month ago

Questions still ringer to many Kenyans as to what happened to the Azimio presidential candidate after he lost the election to his Kenya Kwanza Candidate Dr. William Ruto with a margin of less than 100, 000 votes, the elections which were full of controversy after four Independent Electoral and Boundaries Commissioners disputed the results citing opaqueness during the presidential results at Bomas. The results announced by IEBC Chairman Chebukati showed Dr. Ruto had won the election despite his counterpart being indicated as the possible candidate to clinch the seat, especially from numerous opinion polls and media outlets across the country. but what exactly led to his defeat, was it fair or rigged, here are some possible questions as to why Raila might have lost the election: 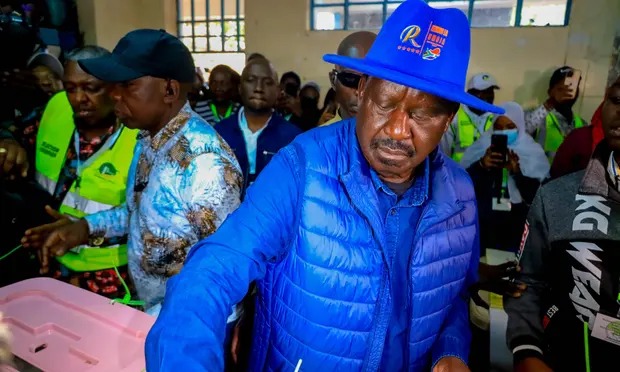 1) Was the handshake a hit or miss? The handshake between the now former president Uhuru Kenyatta and Hon Raila Odinga might have cost the Azimio candidate more than he earned from it, Uhuru had known his government was in ruins after numerous scandals like National Youth Service, Kimwarer, Covid Millionaires, offshore accounts and loans which led to the high cost of living in the last few months. Uhuru might have used the handshake to rue Odinga to his demise, knowing that Ruto will be voted out of sympathy by the citizens. Embakasi Member of Parliament Babu Owino and Narok Aspirant Ole Kina on social media yesterday questioned Uhuru if it was a "long con" or why had he gone silent on election matters.

2) Did Opinion Polls and Media Fool Us? A few days to the election most if not all opinion polls, media houses, and mammoth attendance in rallies might have fooled him and the voters into believing that he was already a winner which wasn't the case.

3) Did His Strategy in Campaigning Cost Him? The name Tangatanga was delivered as a way Ruto conducted his campaigns, concentrated by going very deep in villages, unlike, Raila who held his rallies in urban areas mostly, Ruto's associations with churches and other institutions might have won many hearts of the Kenyans. 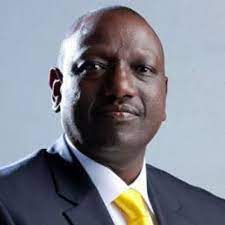 4) . Or is His Choice of Associates and Colleagues Failed Him? Raila's choice of running mate Martha Karua was hailed as the best, strong, and most balanced candidature, for a few weeks she was the talk of the town but after Deputy Presidential debate, her popularity started to diminish after his rival outclassed her during the debate. Raila was also alleged to be sponsored by some Muranga millionaires like Royal media boss S.K Macharia might have left the common mwananchi with many questions.

5) Was His Age a Core Factor? Many people might have considered his old age as the relevant factor, this was also recorded by Ipsos as the major reason many people had opted not to support him, Unlike Ruto who was younger and had clear speech, the younger generation might have seen him as the best person to run the country that the septuagenarian candidate.

It will still remain a mystery and a good lesson to future politicians to mark their grounds well to avoid disappointments late, good luck to the new president. do you have a ny opinion on the above, leave your comment below.

Content created and supplied by: News_As_They_Happen (via Opera News )