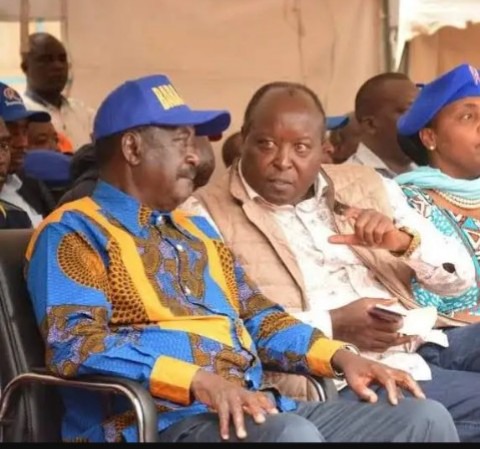 In a news report shared by a reliable source, it was revealed that a prominent politician was fined Ksh. 1.5 million for similar crimes.

This comes at a time when the former Prime Minister of Kenya and leader of the Orange Democratic Movement, the Honorable Raila Odinga, have called on Kenyans to vote for him in the upcoming national elections, saying he will face increasing corruption charges.

In his remarks, the former prime minister of Kenya said that one of the main reasons why the country is facing so much hardship is because so many government officials are currently misusing regional funds across the country and yet nothing is available. done.

Responding to the incident, Kenyans have taken to various social media platforms to voice their views and suggestions on the issue, urging the Ethics and Anti Corruption Commission to continue investigating all government officials to reduce the growing number of corrupt politicians in the country. 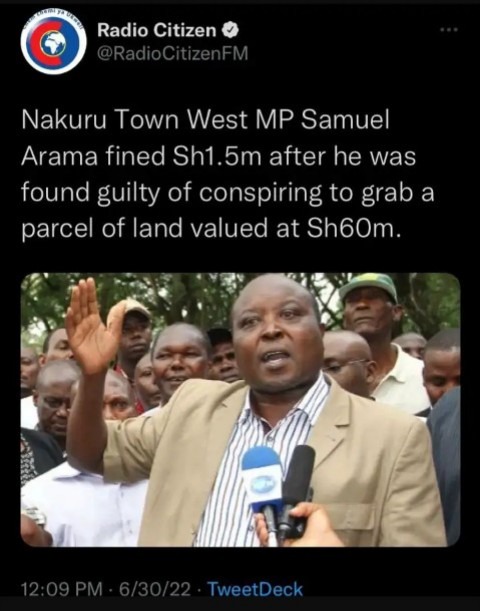 New Twist As Gideon Moi's MP Endorses Ruto's Victory, Asks Ruto To Call Him Ahead of Swearing In

Kenya kwanza and Azimio battle out for Senate and national assembly