By NewsAdvocate (self media writer) | 2 months ago 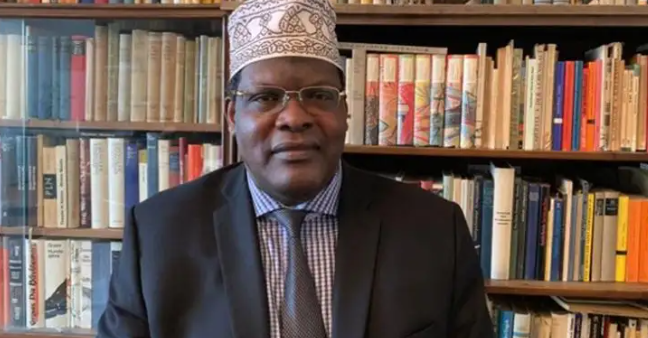 However, the Outspoken lawmaker has addressed Kenyans who have asked him to sneak into the country after the government reportedly issued a red alert against him.

Today morning, the Canada-based lawyer has warned his followers from asking him to break the law as he was determined on respecting the rule of law.

Some of the followers asked him to enter the country via Uganda. However, he claimed that the move would shoot up the tension between him and the state.

Taking to his social media page, Miguna noted “Those asking me to fly to Uganda then cross the border "unlawfully" into Kenya must understand that the Red Alerts stop airlines from flying me to any African country,".

Further added "Also, acting illegally would give the despot an excuse to justify his criminality and to brand me a terrorist,".

Miguna has, however, urged his followers to stop encouraging him to disobey the law.

He noted “You are wrong. Both Lufthansa and Air France have told me that the Red Alerts prevent them from flying me to any destination in Africa. Focus on the unlawfulness of the Red Alerts, their use to facilitate disobedience of court orders and human rights violations,”.

He further basted followers who asked him to try to fly into the country via a private jet.

He said “Can you hire one for me? More seriously, even private jets need clearance to fly over a country's airspace. At the moment, Uhuru Kenyatta has abducted the Kenyan airspace and will either shoot your jet down or deny it landing. Let us reflect carefully before tweeting,”.

This is the third time Dr. Miguna Miguna has been denied entry into the country.

Migori Teacher Hospitalized After Wrist Chopped Off By Attackers In Awendo

Murder- Suicide Case As Lady Shoots Police Officer In The Chest, Turns The G3 Riffle On Herself

Consequences Of Young Ladies Dating 'Wababa' And Why Prostitution Is Rampant In Kenya (opinion).