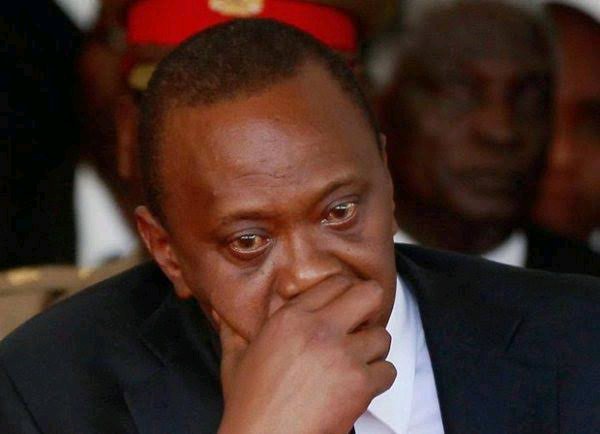 Since President William Ruto assumed office on September 13, 2022, it has been stated by a reliable news source from Sartuday Nation that the former president has chosen to maintain a low profile. Uhuru skipped the meeting, according to one of his close associates who attended, in order to quell rumors that he was still in the campaigning spirit.

In the recently completed general election, Mr. Kenyatta supported former Kenyan prime minister Raila Odinga to succeed him as leader of the country. But William Ruto, who was then Mr. Kenyatta's deputy, defeated Mr. Odinga.