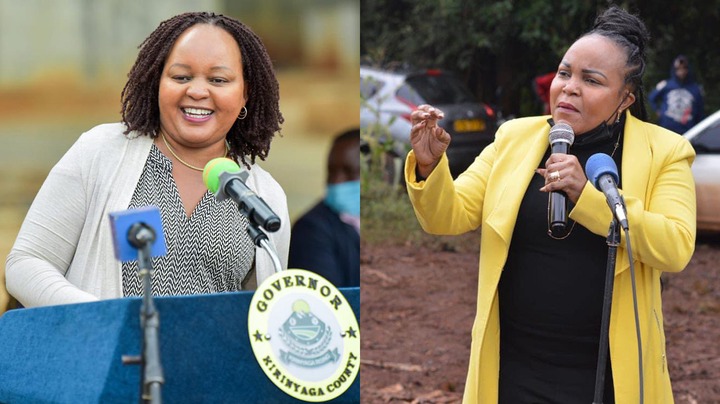 Former Kirinyaga Women Rep Wangui Ngirici is set to let by gones be by gones after she officially applied to withdraw her petition challenging Waiguru’s Kirinyaga gubernatorial win.

The politician had filed a petition challenging Waiguru’s win stating that she had rigged the elections in her favor hence ready to face her in court in bid to overturn the win.

Ngirici who had remained neutral in the entire political period in terms of who she was supporting for Presidency has of late been praising the head of state stating he was the right person for the job despite failing to publicly campaigning for him. 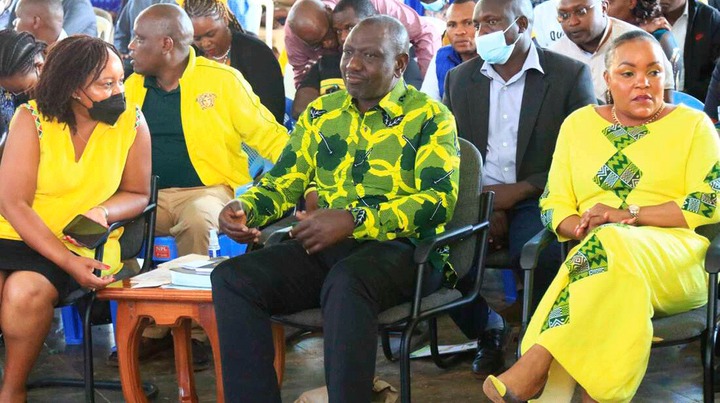 Moments ago, Ngirici has revealed that she intends to withdraw the petition against Waiguru and allow her to lead Kirinyaga County with less friction between herself and the Governor.

The court has further given Ngirici 7 days to formally withdraw the case. The Two fell out after Waiguru dumped Jubilee party and joined Ruto’s UDA months to the General elections.