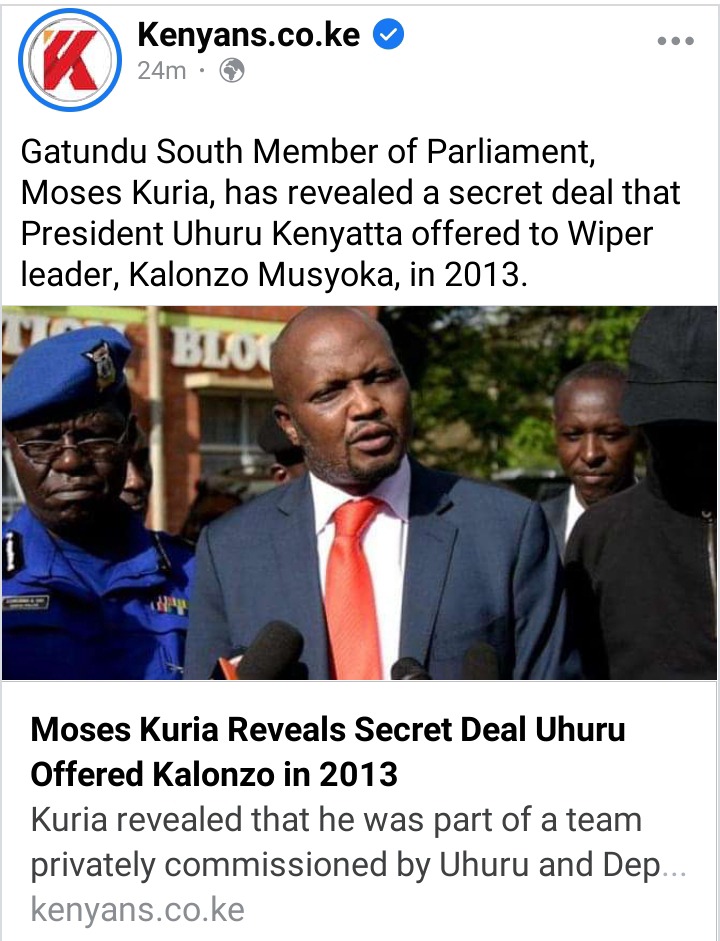 Speaking on Wednesday, September 22, Kuria revealed that he was part of a team privately commissioned by President Uhuru and Deputy President William Ruto to court Kalonzo to join them ahead of the hotly contested polls.

In part of the deal, President Uhuru offered the Wiper leader a third of the government share if he agreed to join his side with DP Ruto."Do you know Uhuru Kenyatta offered Kalonzo a third of government in 2013 which was not even commensurate to what he was bringing on the table," stated Kuria. 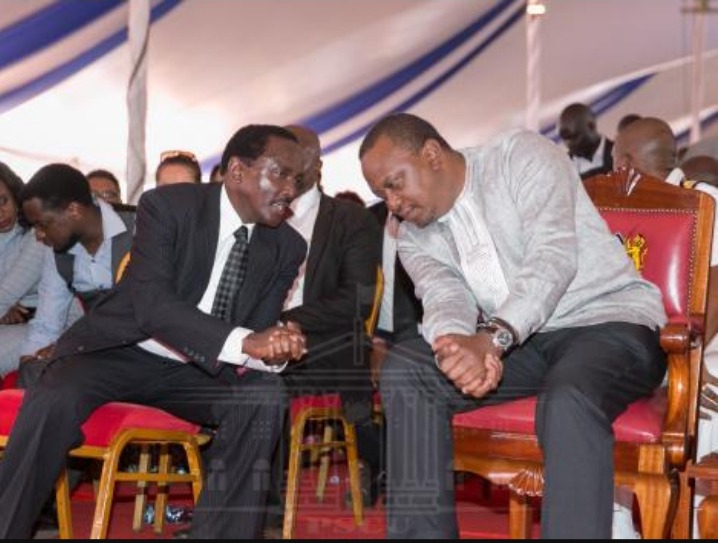 The Gatundu South MP said that Kalonzo turned down the deal and instead joining the Coalition for Reforms and Democracy (CORD), an alliance between his party and the Orange Democratic Movement (ODM) under the leadership of former Prime Minister Raila Odinga.Under the CORD banner, Odinga was the presidential candidate while Kalonzo was the running mate. 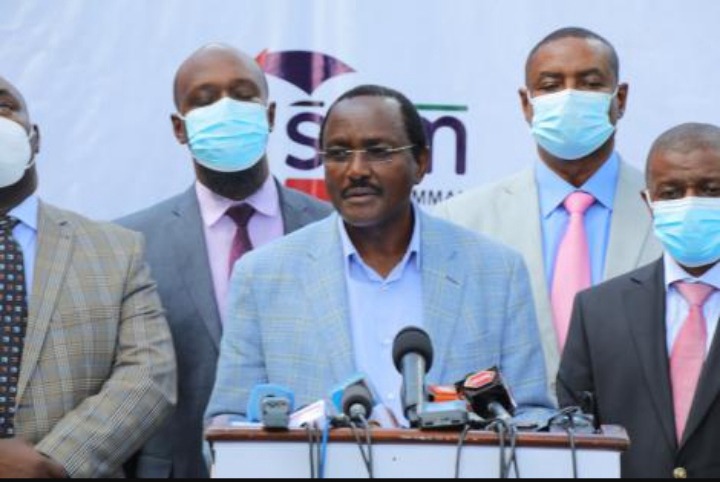 The two, however, lost to the Uhuru-Ruto faction with Odinga receiving 43.31 per cent of the total vote cast, coming in second place.

Uhuru on the other hand received 50.07 per cent of the votes and was declared the eventual winner after surpassing the constitutional set 50 per cent plus one vote threshold.

Kalonzo and Raila challenged Uhuru's victory at the Supreme Court citing irregularities in the election but their petition was thrown out by the court under the Chief Justice Willy Mutunga.

Moses Kuria justifying the move to approach Kalonzo stated that every region is pushing to have representation in government.

The outspoken lawmaker maintained that the recent push by Mt Kenya leaders to receive 40 per cent of the government's share is within the law.

However, Kuria maintained his hard stance that he will not break his political party to join one Mt Kenya unity party being pushed by some legislators."I will never break my party, it is my guarantor that I will not suffer the betrayal of MoU's," Kuria maintained.