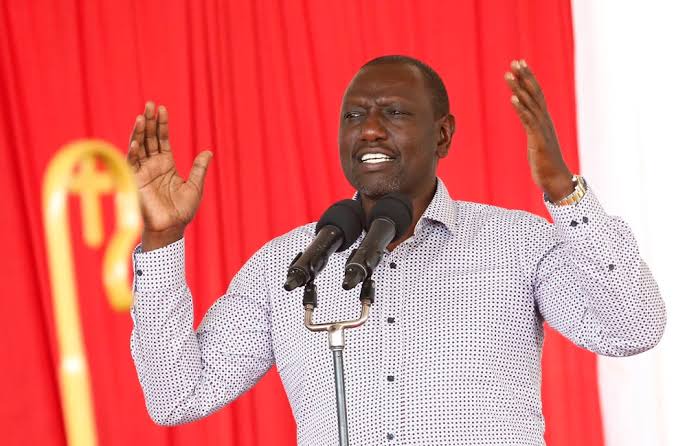 President Uhuru Kenyatta's alleged political Advisor Mutahi Ngunyi has said via the Standard that the Presidency has its owners and that any presidential aspirant who fails to consult them then his aspiration lands into limbo.

Mutahi Ngunyi has said that the mistake Deputy President William Ruto has made and which may deny him the Presidential seat come the year 2022 is that he has decided to go directly to the people instead of first seeking blessings from the Owners of the Presidency.

The political analyst has said that the powerful people are "those who count the votes" and are the ones who decide who will become the President extending that those who cast the vote do not matter. 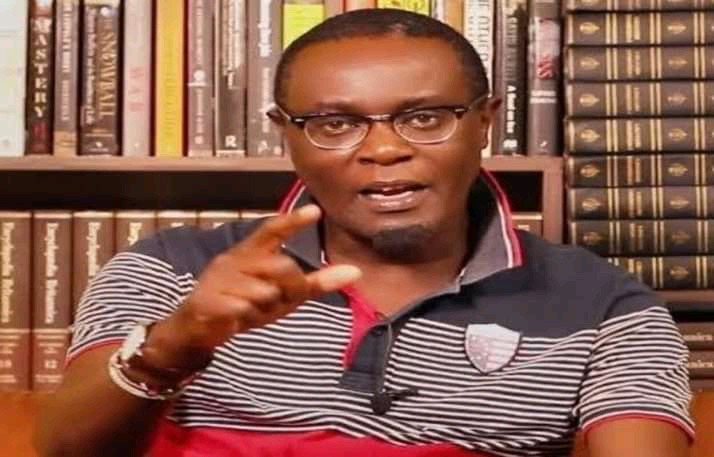 "The presidency has its owners and it is just that Ruto has not gone to them to ask for it. Instead, he has decided to go directly to the people but those who cast the vote do not matter, those who count are the ones who matter, they are the owners of the presidency,” Ngunyi said.

Mutahi Ngunyi has also torn into DP Ruto's Hustler Nation Narrative informing that the Second in Command has already lost track since the narrative is going nowhere and that it will soon vanish in the thin air.

“The hustler nation is going nowhere. It is a slow puncture project. It ruffled feathers because it began to gain traction that there was going to be another way of organizing for politics other than ethnic,” Ngunyi added

Kenyan Professor Brings New Insight Into BBI Ruling, Advices Exactly What To Appeal On To Win

"45 Looks Good On Me" Baby Faced Beautiful Lady Stuns Netizens As She Flaunts Being Young, She's 45