By Joylnjay (self media writer) | 26 days ago 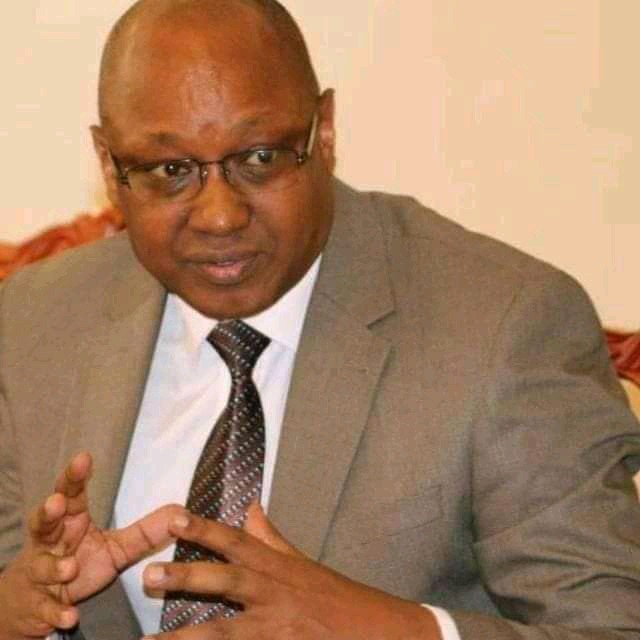 After shaking Bomet politics for year's, renowned Bomet central politician has called it quits in politics. He will not vie for any position come 2022. In a detailed statement, Bomet Central MP Ronald Tonui said it was prudent to leave at the peak.

Tonui came out clearly after voters raised concern. He has been conspicuously missing in active political play raising questions. Unlike his peers, he is relaxed and not running up and down for votes. His decision surprised many. Not every politician can make such a huge decision. 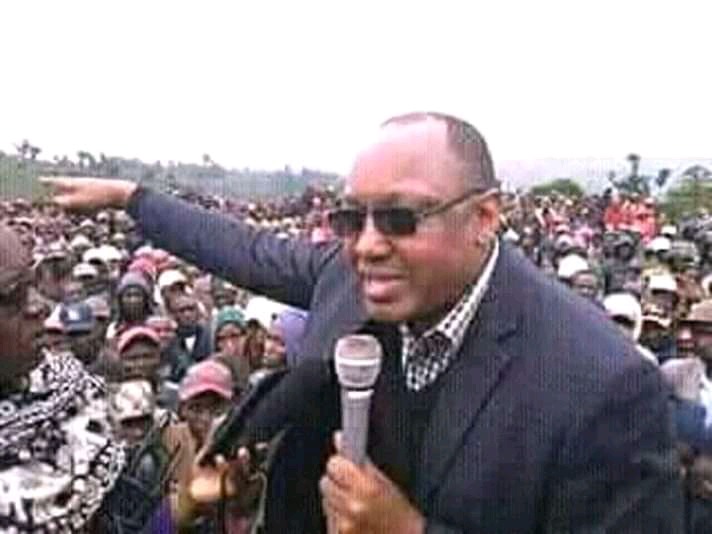 "Good evening friends, sons, and daughters. Thanks for the confidence you have had in me. I decided in 2017 that I would have for two terms only. It's time to hand over the baton to someone else," Tonui said

He came to the political field in 2013 after successfully vying on a URP ticket to clinch Bomet central MP position. In the statement, Tonui said he had made a promise to himself that come 2017 that would be his last. He promised the constituents that they would be in good hands with whoever takes over from him. 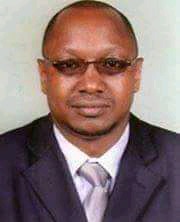 "A change is as good as a rest. It's wonderful to exit at your peak. I know we will be in good hands. Be blessed," he added.

He was earlier believed to be eyeing Bomet gubernatorial seat but his psyche dwindled. His political ambition remains unclear.

After the deputy President William Ruto fell out with the then-governor Isaac Ruto concerning the dissolution of URP, Ronald Tonui together with the now county MP Joyce Korir joined hands in sabotaging him. The two ensured the CCM party leaders' wings were clipped. They organized frequent demonstrations and mobilized A's against Isaac Ruto, this saw the former lose Joyce Laboso in 2017. 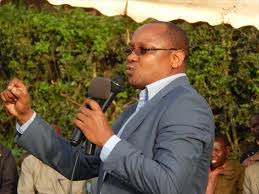 Before joining polite tics, Tonui served as an high school teacher where he served as assistant national treasurer and executive secretary for the KUPPET Bomet branch.