By NewSetter (self media writer) | 1 month ago

Death cases have been on the rise in the recent years. Termed as cruel, it has taken away majority of Kenyan leaders. Below are some of them; 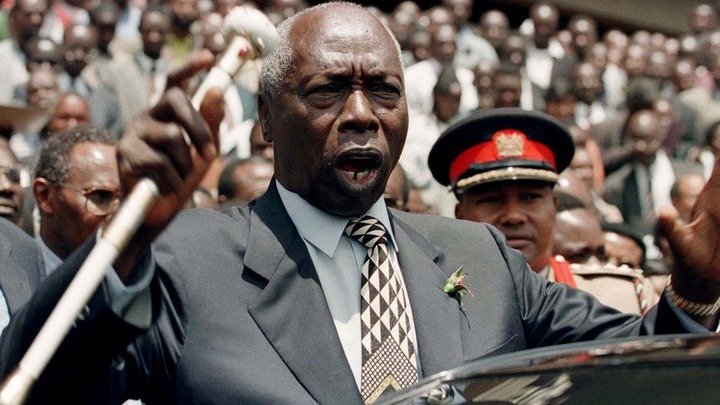 The late Moi was Kenya's second president who served the office for 24 years. He is ranked among the prominent leaders in the country. After ailing for a while, the sad news was announced on 4th February 2020. His death left a gap that will never be filled amongst Kenyans.

Despite being one of Kenya's most successful business man, Biwott served as a member of parliament for more than 25 years. He was one of a kind of 'public figures' that every Kenyan knew. In July 2017 at the Nairobi Hospital's Doctors' Plaza, the heartbreaking announcement was made. 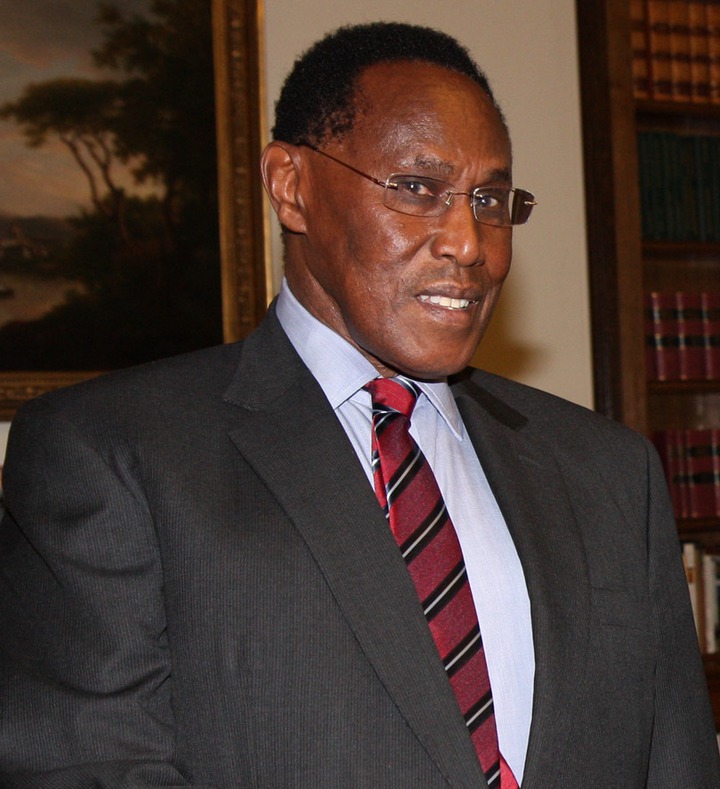 The late former Vice President of the Republic of Kenya who served since 1989 to 2002, his tragic death left many speculations setting the internet a blaze. During the aeroplane crash, he was the acting Minister of Foreign affairs.

Barely one year after his election as the second senator of Homabay County, he died of Cardiac arrest. The late was one of Orange Democratic Movement's strong ally and close to former Prime Minister Raila Odinga. He left sombre moods to most people in the nation. 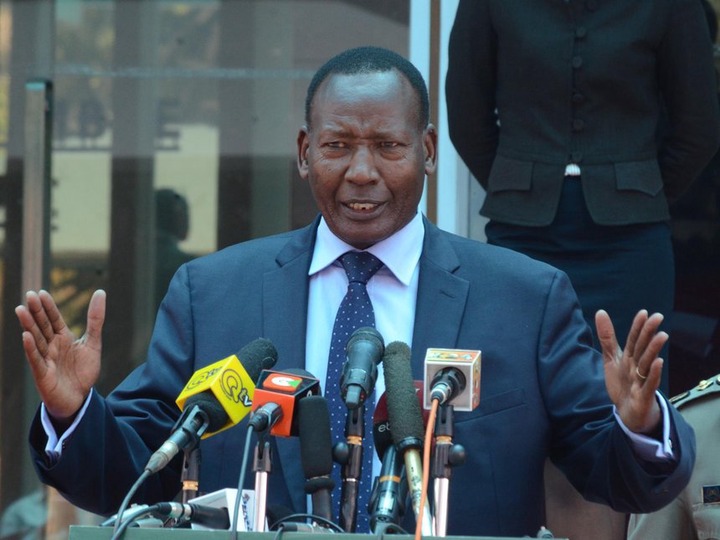 Nkaissery served as a member of parliament for 11 years, that is, from 2002 to 2014. The retired Major-general died while he was the Cabinet Secretary of Internal Security and Coordination of National Government on 8th July 2017. 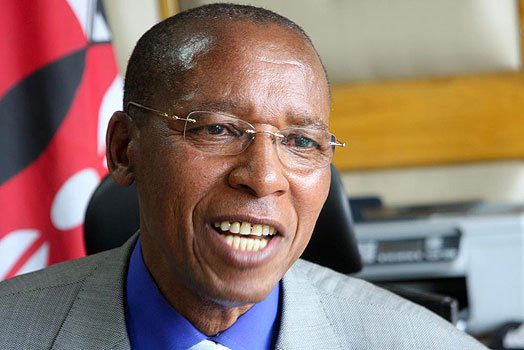 Mutula was the first senator of Makueni County. On the 27th of April 2013 he died at his ranch in Maanzoni. His death was filled with many investigations that led to most theories behind it. 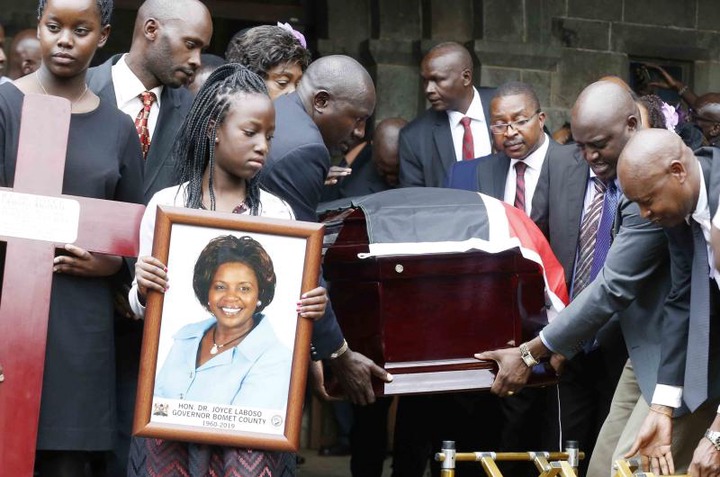 Bomet's first-ever woman Governor to be elected died while still serving the office on 29th July 2019 from 2017. She had been at Nairobi Hospital's Doctors'Plaza when the breaking news erupted Kenya's broadcasts. 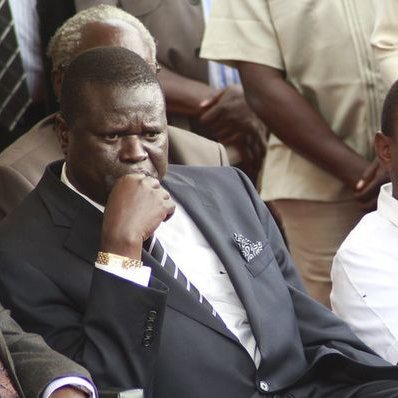 Ojode was the Assistant Minister for Interior Security when he was involved in a plane crash in Ngong alongside the late George Saitoti. This has forever continued to hurt many Kenyans . 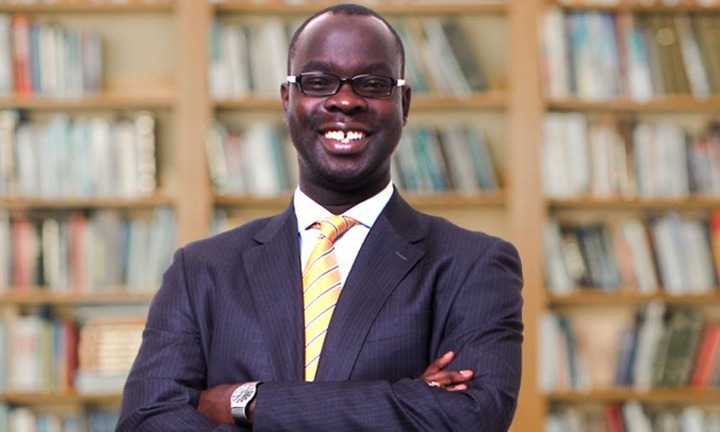 Kibera was thrown into mourning on 26th July 2019 after their beloved Member of Parliament died in Nairobi Hospital. This news made people so bitter and couldn't accept the loss by demonstrating at some point.

August 16th 2021, the late Nominated Senator's death was announced following involvement in Car accident. Known as the first leader from Ogiek community to represent them in parliament, this humiliating death caught many by surprise.

For a 'prayer a day keeps the devil away' may our fallen heroes and leaders souls rest in eternal peace always.